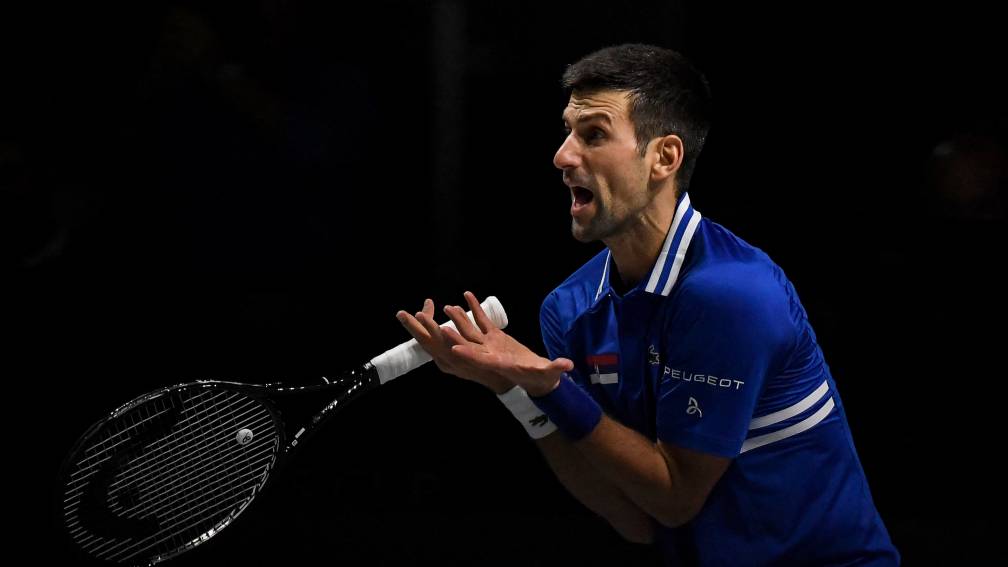 Croatia has made it to the Davis Cup final for the fourth time. Novak Djokovic could not prevent Serbia from having to bow to the Croats in the semi-final in Madrid.

The Croat Borna Gojo, the number 279 in the world, surprised Dusan Lajovic (ATP-33) from Serbia in the first match. Gojo was bending after the first set, but fought his way back into the game with striking baseline shots: 4-6, 6-3, 6-2.

Djokovic beat Serbia again next to Croatia in the second game. The global number one was the boss with 6-4, 6-2 Marin Cilic (ATP-30).

The decision came in the doubles, in which Nikola Mektic and Mate Pavic lived up to their status as the best couple in the world. They settled in two sets (7-5, 6-1) with the Serbs Filip Krajinovic and Djokovic.