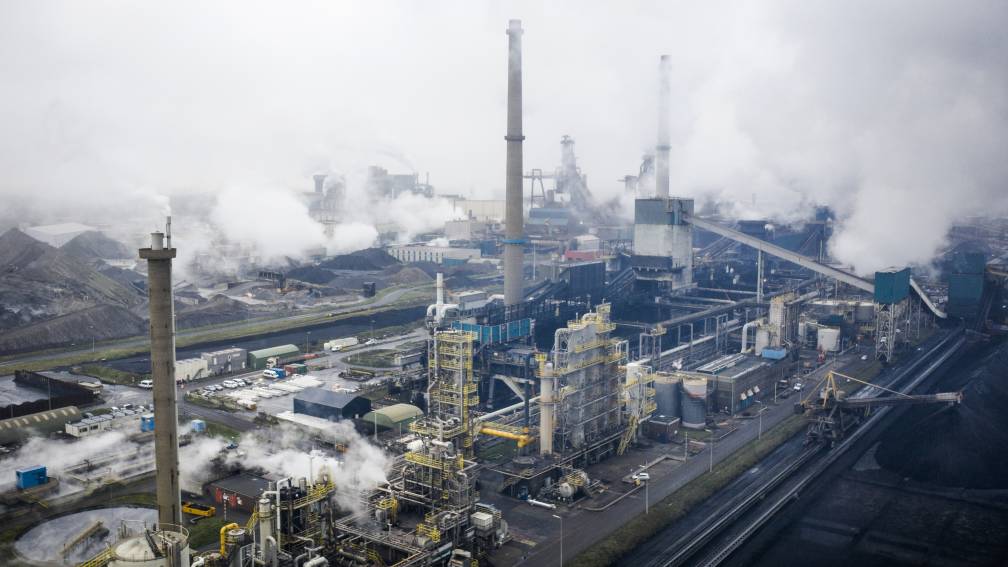 “It is good that there will be more inspections,” says Linda Valent of the local residents’ association Dorpsraad Wijk aan Zee. “But what happens if the standards are exceeded again?” According to Valent, Tata Steel has promised improvements more often, but the company mainly buys time. “I would say: if they don’t get it done, then the factory installation responsible should be closed temporarily. A fine is too lenient.”

Valent is also disappointed that the Kooksfabriek 2 will remain open for another ten years. “It is unimaginable that a coal factory in Rotterdam has to close, while that fifty-year-old carcinogenic factory continues to pollute the air for years to come.” She calls it a ‘slap in the face’ that closure of the Kooksfabriek 2 in 2025 has not been made a condition for granting subsidies to Tata Steel.

The steel giant had previously expressed the ambition to work much more sustainably. For example, the furnaces, which currently still run on coal, must be completely converted to hydrogen by 2050. That is much cleaner, but it is not yet clear whether that will actually work. Moreover, according to the ministry, the province and the municipalities in the IJmond area, that takes far too long. In the shorter term, Tata must produce cleaner and more sustainably.

The EU also plays an important role in this. It is the intention that guidelines on the emission of harmful substances will be amended in the coming years, so that companies are allowed to emit even less. But we are not there yet. Van Weyenberg sees opportunities and wants to work with like-minded countries to push for stricter standards.

What kind of company is Tata Steel and why is this steel giant often in the news? NOS on 3 explains it in this video:

For Carole Delga, the Nupes is a “submission to Jean-Luc Mélenchon”

In Algeria, the judicial offensive against Ihsane El-Kadi, director of pro-Hirak media