Peng Shuai case: the WTA dares to suspend its competitions in China 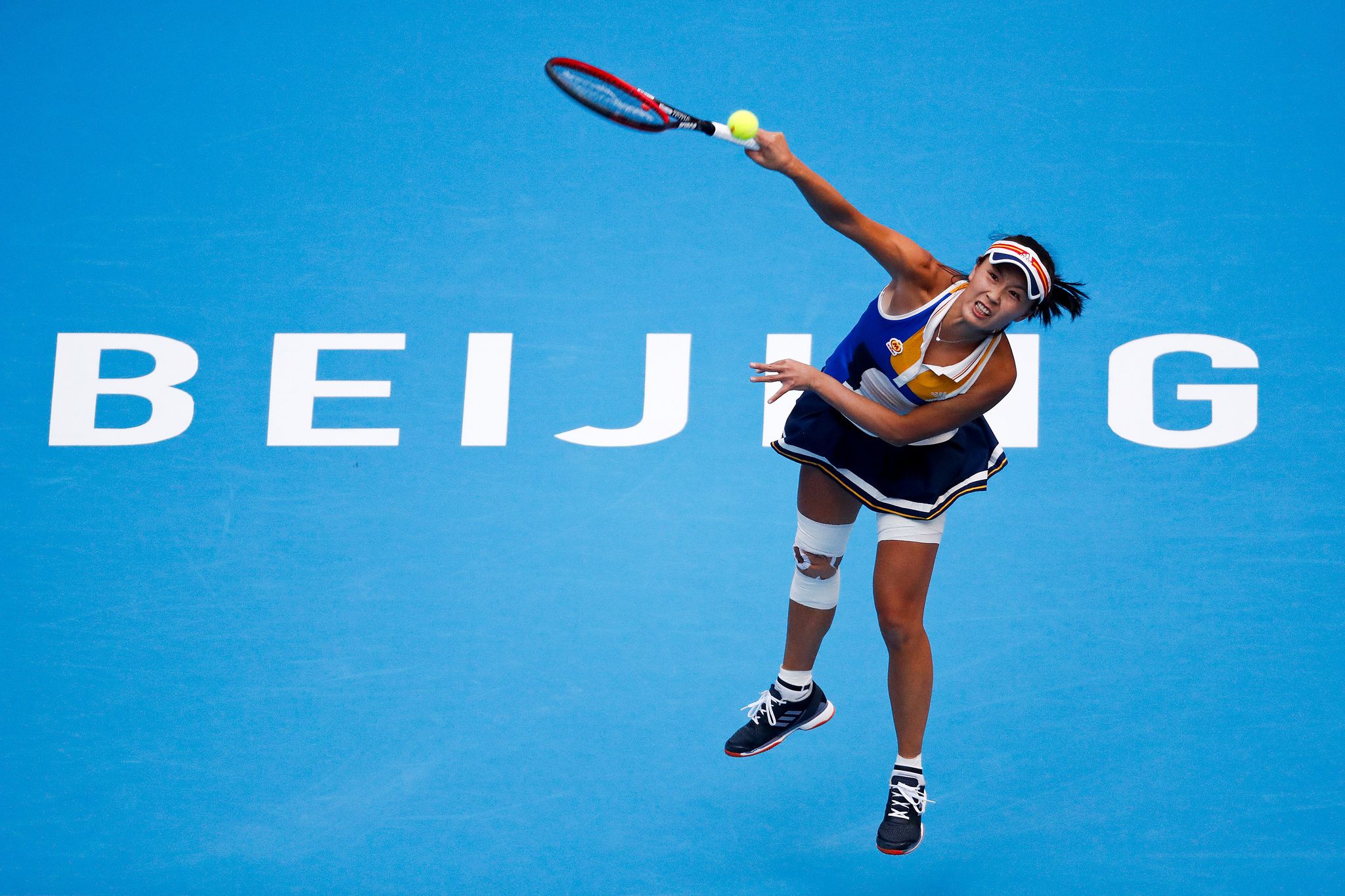 A bolt from the blue. The announcement on Wednesday December 1 by the WTA, the organizing body of the women’s tennis circuit, of the suspension of its competitions in China, in support of the player Peng Shuai who accused of sexual abuse a high dignitary of the Chinese Communist Party , did not go unnoticed. The president of the WTA, the American Steve Simon, indeed defends his decision, “whatever the financial consequences”.

→ READ. Tennis: the echo of the disappearance of Peng Shuai goes global

“If this act corresponds to a deep conviction, it is perfectly remarkable because the financial stake is considerable, underlines Jean-Pascal Gayant, professor of economy at the University of Maine. This will deprive the players of very important resources. China normally hosts nine tournaments on its soil. If they were all canceled in 2021 because of the health crisis, the country represented, before the pandemic, nearly 50% of the WTA’s income.

An unprecedented commitment for a sports organization

“That a sports organization does not give in to economic pressure is completely new,” observes Carole Gomez, director of research in the geopolitics of sport at the Institute for International and Strategic Relations (Iris). In the fall of 2019, the rag had burned between the very powerful NBA, which directs American professional basketball, and the Middle Empire. The latter had ended up imposing his law (read opposite).

The specificity of the WTA is probably not for nothing. “Like the ATP for men, the WTA was originally a union of players,” explains Jean-Pascal Gayant. It is a very strong cultural difference compared to other sports organizations. Even though his decision may not be the result of very broad consultation, the president knows he can count on massive support from those he represents. Many players have actually applauded on social networks, joined by champions like world number one Novak Djokovic.

The substance of the matter is also not neutral in this membership of the athletes. “With the explosion of the MeToo movement and the question of sexual violence on the front of the stage, the world is ripe to mobilize on such a subject, analyzes Carole Gomez. And social networks make it possible to do it faster and more widely. Now, the rest will depend on the ripple effect: will the WTA remain alone or take the lead of a coalition of actors, sportsmen and others, who will put pressure on China, which is hosting the Winter Games in two months? “

A boycott of the Beijing Games?

The International Olympic Committee (IOC) hastened, this Thursday, December 2, to sound a different bell, ensuring that they had had a second exchange with Peng Shuai, after a first interview between the player and the IOC President Thomas Bach ten days ago. “We opted for a very human and person-centered approach”, justified the body, which has not published any recordings or images of this interview.

A possible boycott of the Beijing Games, which are due to open on February 4, remains unresolved. “The sports boycott seems well and truly ruled out, the economic boycott does not have many supporters for the moment, on the other hand the diplomatic boycott is agitated by some governments which threaten not to send representatives there, notes Carole Gomez. But for now, everyone seems to be looking at each other without making up their minds. “

→ DEBATE. Should we boycott the Beijing Olympics?

On the Chinese side, a spokesperson for Beijing diplomacy deplored “any politicization of sport”. The international Peng Shuai rape scandal “is a real political disaster for the Communist Party,” said Ya Xue Cao, columnist for the well-informed site China Change. In fact, after China’s human rights violations in Xinjiang, Tibet and Hong Kong, China’s image continues to deteriorate abroad. However, “China has never given up anything for reasons of sports diplomacy”, concludes Carole Gomez.

In the fall of 2019, a simple tweet ignites the powder. When the general manager of the Houston Rockets basketball team shows his support for the protesters in Hong Kong, demanding more freedom, the Chinese authorities suspend the broadcasting of all matches. A real blow, the country being the biggest foreign market for American basketball. In February 2020, the NBA, the professional league of the United States, admitted that it had lost around $ 400 million in this affair. His matches did not return to the air on the Chinese public network until October 2020.

In this class, the window must always be open, even if it is freezing

Billie Eilish and Clémence Botino are in Celebs

Billie Eilish and Clémence Botino are in Celebs