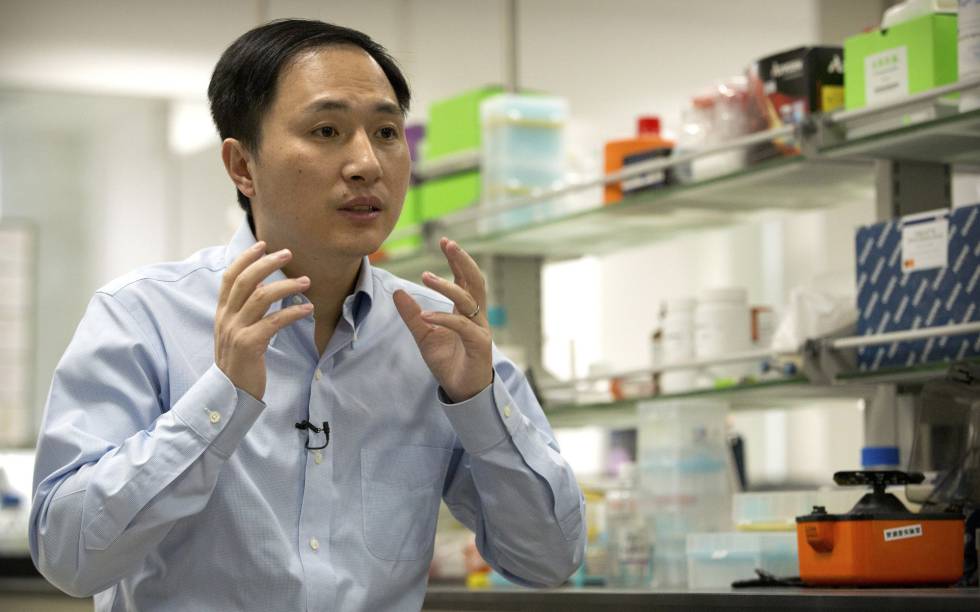 Yesterday’s exclusive wraps tomorrow’s fish, it was said in the newsrooms when newspapers were made of paper and the fishmonger was not yet buried under layers of plastic trays. The joke parodied a media logic that not only remains in force today, but is reaching paroxysm now that even fish is bought by moving the finger across a touch screen: that the news hardly lasts as long as it takes to read its headline. The newspapers have always taken the blame for this incapacitating fleetingness, and part of it we will have, but what the media tries to do when they change the subject every ten milliseconds is not so much to impose their agenda as to adapt to the psychology of public opinion. Very few people can stay attentive to a volcanic eruption for 50 days in a row, let’s not talk about following the details of a pandemic for two years. The human brain works like this. Nobody needs to be reminded all day that they have their shoelaces on.

But there is news that is people, and therefore they have to stay alive as long as their headlines do. This is the case of the first two girls born with the edited genome. Do you remember? As the girls were born at the end of 2018, in the pre-pandemic era, we have all used them to wrap the fish and have thoroughly forgotten about it. But the news created a monumental scandal in and out of scientific circles, and for very understandable reasons. Editing the genome of children is surely the most momentous step that could be expected – and that can be imagined – of the biological revolution in which we have lived since the middle of the last century, because it puts human evolution under our reins.

The good news is that the girls are doing well at three years of age, as reported Vivien Marx for Nature Biotechnology. It is great news even if it does not seem like it, because the genome editing experiment that He Jiankui of the Southern University of Science and Technology in Shenzen, China did in 2018 was received with bitter criticism by the generality of the scientific and bioethical community for risky and premature, and in fact He ended up with his bones in a Chinese jail, from where he has not left. Hardly the Harvard geneticist George Church dared to support He in public, although some other scientists joined privately in conversation with this newspaper. Secrecy, rumors and reservations continue today, and Marx admits to having struggled to carry out his technical report.

The girls’ parents and the scientific community, however, need an exercise in transparency and an open discussion about the experiment and its consequences. It is one thing to reject He’s initiative or to dismiss it as premature and quite another to reject its result, which are two girls alive, healthy and as innocent as a three-year-old can be. The Chinese scientist’s intention, no matter how risky it was at the time, will sooner or later be a legitimate option: rid your children of the risk of AIDS. That will never wrap the fish.

Alejandro del Valle was released: Interjet’s majority shareholder already flies to the US

Alejandro del Valle was released: Interjet's majority shareholder already flies to the US