Domestic violence, the world of judo in shock after the release of Alain Schmitt 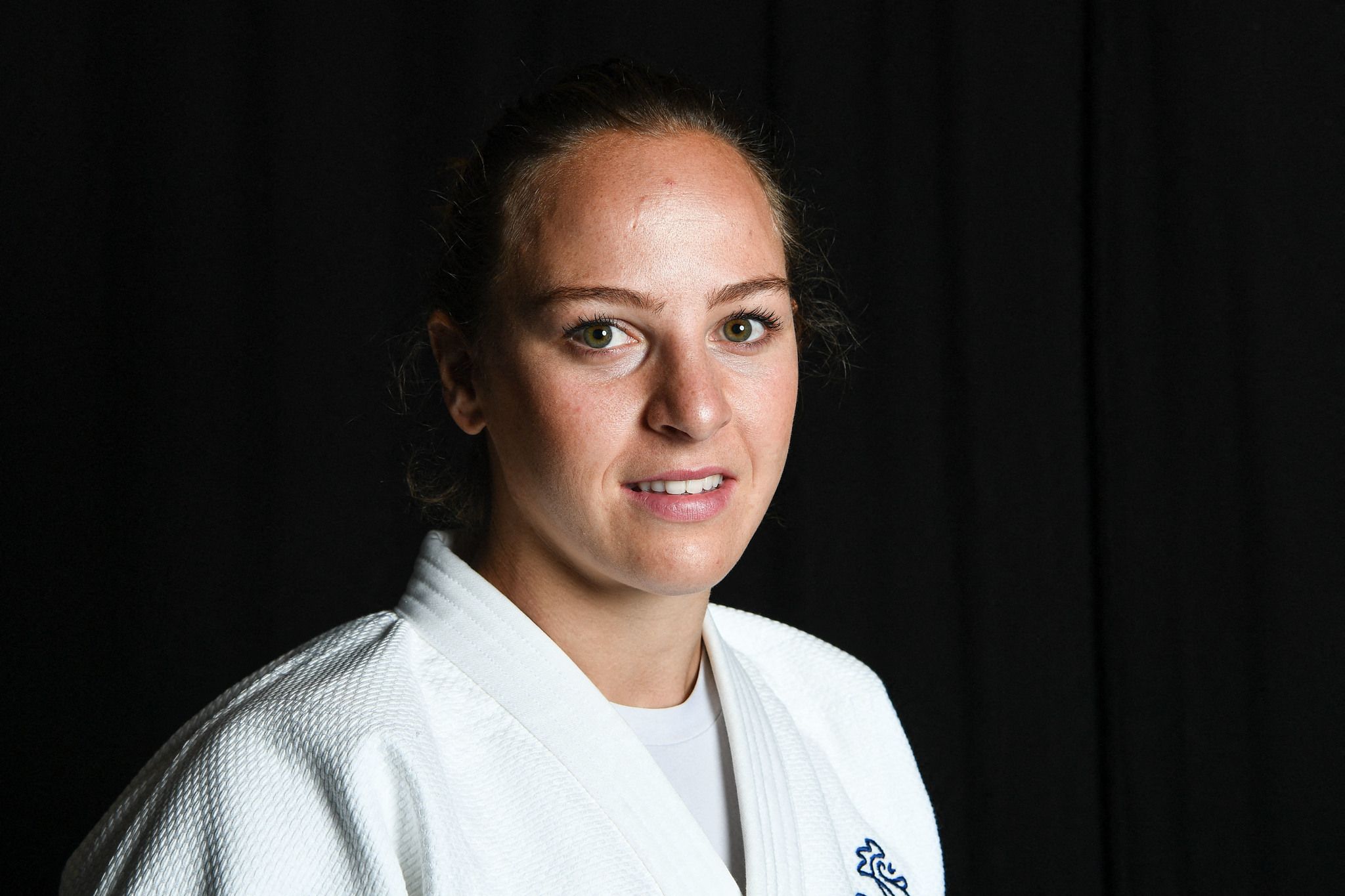 It is a release that arouses as much incomprehension as indignation. Both in the world of judo and in the fight against violence against women. “A scandalous denial of justice,” said Anne-Cécile Mailfert, president of the Women’s Foundation. “What does it take for the sanctions to fall, death?” », Tweeted Clarisse Agbégnénou, double Olympic champion in Tokyo last summer. Two reactions among many others in support of the multi-medalist Margaux Pinot, 27 years old. The sportswoman believes she “came close to death” (1) after a very violent argument with her companion and trainer Alain Schmitt, 38 years old.

And what is debated is the release of the latter, Wednesday, December 1, by the correctional court of Bobigny. A decision which the prosecution appealed. “This release is logical in view of the case and the personality of Mr. Schmitt who has no history of violence against women”, believes his lawyer Me Malik Behloul. “This release is deeply shocking in view of the injuries of Margaux Pinot, the seriousness of which no one can dispute. She still has a fracture of the proper bones of the nose ”, indicated, the day after the hearing, Me Stéphane Maugendre, who is no longer today the lawyer of the judokate.

It was at a late hour of the night that Alain Schmitt was tried in immediate appearance. “A court is never there to say who is telling the truth and who is lying. In this case, we do not have enough evidence of guilt. The tribunal releases you, ”declared the president of the tribunal, without imagining, no doubt, the reactions that her words would provoke. “For the common people,” absence of evidence “by seeing the head of Margaux, it is incomprehensible”, for example indicated Stéphane Nomis, the president of the French Federation of judo, by evoking the very marked face of the young person. wife.

The facts occurred on the night of Saturday to Sunday November 28 at the home of Margaux Pinot in Blanc-Mesnil (Seine-Saint-Denis). In the morning, Alain Schmitt was to fly to Israel to become one of the coaches of the national women’s judo team. It seems that this imminent departure has sparked a confrontational discussion between the young woman and her club coach, with whom she had a romantic relationship for four years. What happened behind closed doors in this apartment? “I was insulted, punched, my head hit the ground several times. And finally strangled, ”Margaux Pinot testified on social networks.

On Alain Schmitt’s side, we are giving another version. “My client did not come with a belligerent spirit. When he felt the aggressiveness of Margaux Pinot, he wanted to leave the apartment. The proof is that he called an Uber before it got out of hand, ”assures Me Behloul. “Margaux Pinot, who has a very impulsive temperament, threw herself on him to hit him. It was not the first time that she was violent with him, “adds Me Caroline Wasserman, another lawyer for the coach, who denounces a” media lynching “. “It is a classic among the perpetrators of violence to lay the blame on the woman victim”, protests Me Rachid Madid, the new lawyer of Margaux Pinot.

He evokes “overwhelming elements” of the file. “Notably the neighbors who heard her scream and call for help and then picked her up in her underwear, completely traumatized. There is also the certificate produced by a medico-judicial unit (UMJ) which confirms in every way the assertions of my client: namely that she received punches in the face and had her hair pulled out ”, details l lawyer, stressing that the judokate obtained 10 days of total incapacity for work (ITT), against 4 days granted to Alain Schmitt, whose face also bears traces of violence.

Word against word? “We cannot send everyone back to back in a case like this,” indicates Anne-Cécile Mailfert. Nor to say that it is the fault of this young woman because she would have given the first blows. Because even if this was the case, nothing justified this reaction so disproportionate of a man much stronger physically, older and who, moreover, is his trainer. So it was not a simple fight between equals. “While waiting for justice to fix the date of the appeal, the Israeli Judo Federation has announced that it has suspended all contact with Alain Schmitt.

Children’s cognitive development has declined by 23% since Covid-19?

Children's cognitive development has declined by 23% since Covid-19?