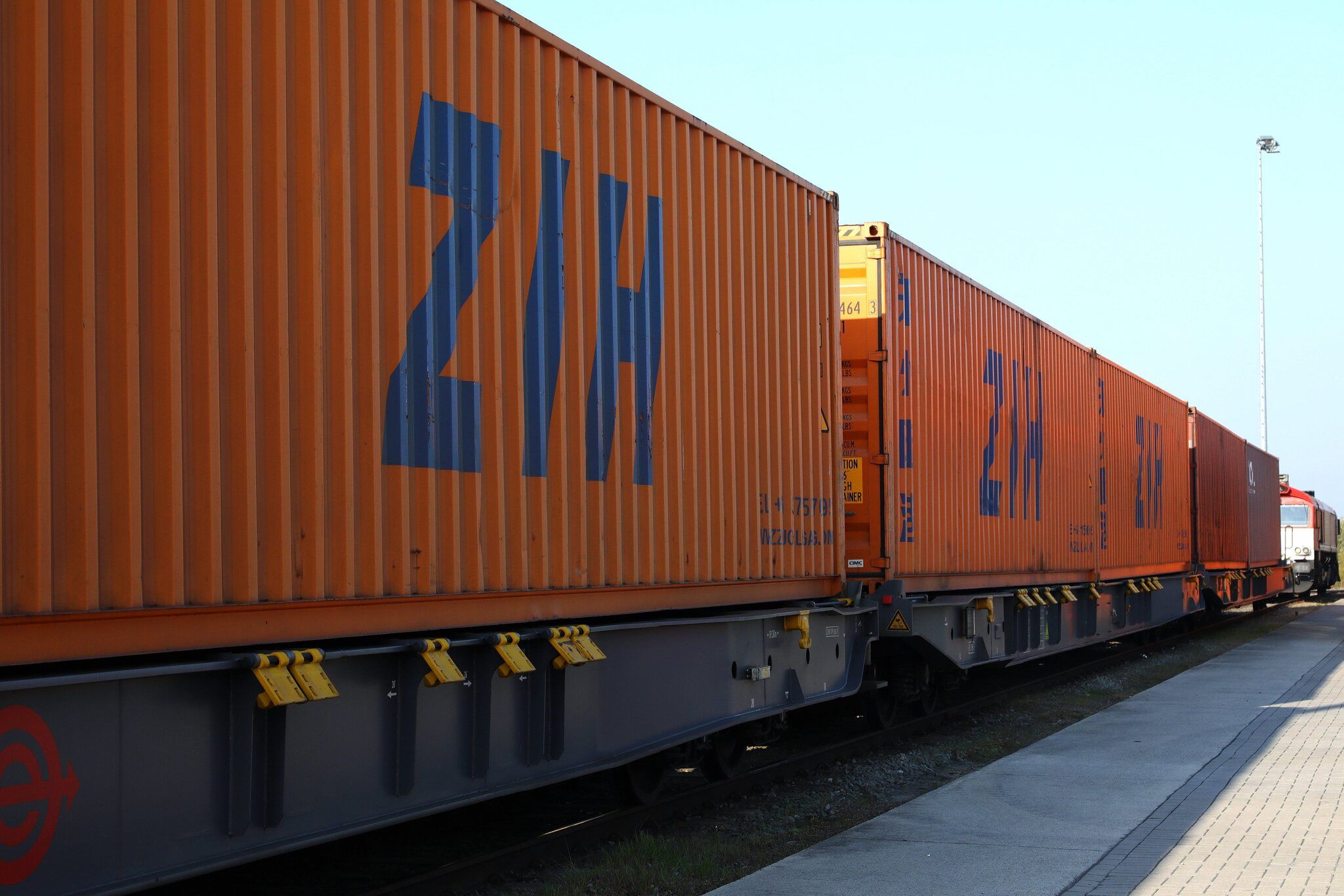 Brussels announced on Wednesday December 1 that it wanted to mobilize up to 300 billion euros in public and private funds by 2027 in infrastructure projects around the world; or the European response to the growing influence of China.

“Digital, health, climate, energy and transport sectors, as well as education and research, will be a priority,” said the Commission, which was careful not to mention China. in its communication, even if its project will compete with the “New Silk Roads” strategy. Facing Beijing, Brussels intends to embody a more virtuous model in terms of human rights. “We want projects that are implemented with a high level of transparency, good governance and quality,” said European Commission President Ursula von der Leyen at a press conference.

An alternative to the “new silk roads”

Beijing launched in 2013 its global investment strategy for the “New Silk Roads”, President Xi Jinping’s flagship project. Officially called “the Belt and Road”, it aims to develop land and sea infrastructure to better link China to Asia, Europe and Africa. The Middle Kingdom has already committed nearly 140 billion dollars (124 billion euros) in investments, according to its official data.

Westerners see it as a tool for China’s influence on poor countries. They accuse Beijing of inciting emerging countries to over-indebtedness, criticize non-transparent tenders, suspect corrupt practices and denounce non-respect for human, social and environmental rights.

“Global Gateway” follows in the wake of a plan by the G7 countries to offer developing countries an alternative to the “New Silk Roads”, a plan presented in June at the summit of the seven industrial powers in Cornwall (United Kingdom -United). This “will allow us to compete with China where it is necessary, (…) while working for the strategic autonomy of the EU”, affirmed on Twitter the Polish MEP Radek Sikorski. With this funding, the EU also hopes to tackle the vulnerabilities of its global supply chains revealed by the pandemic.