Compensation for sexual abuse: “The Church has reservations, but she is not rich” 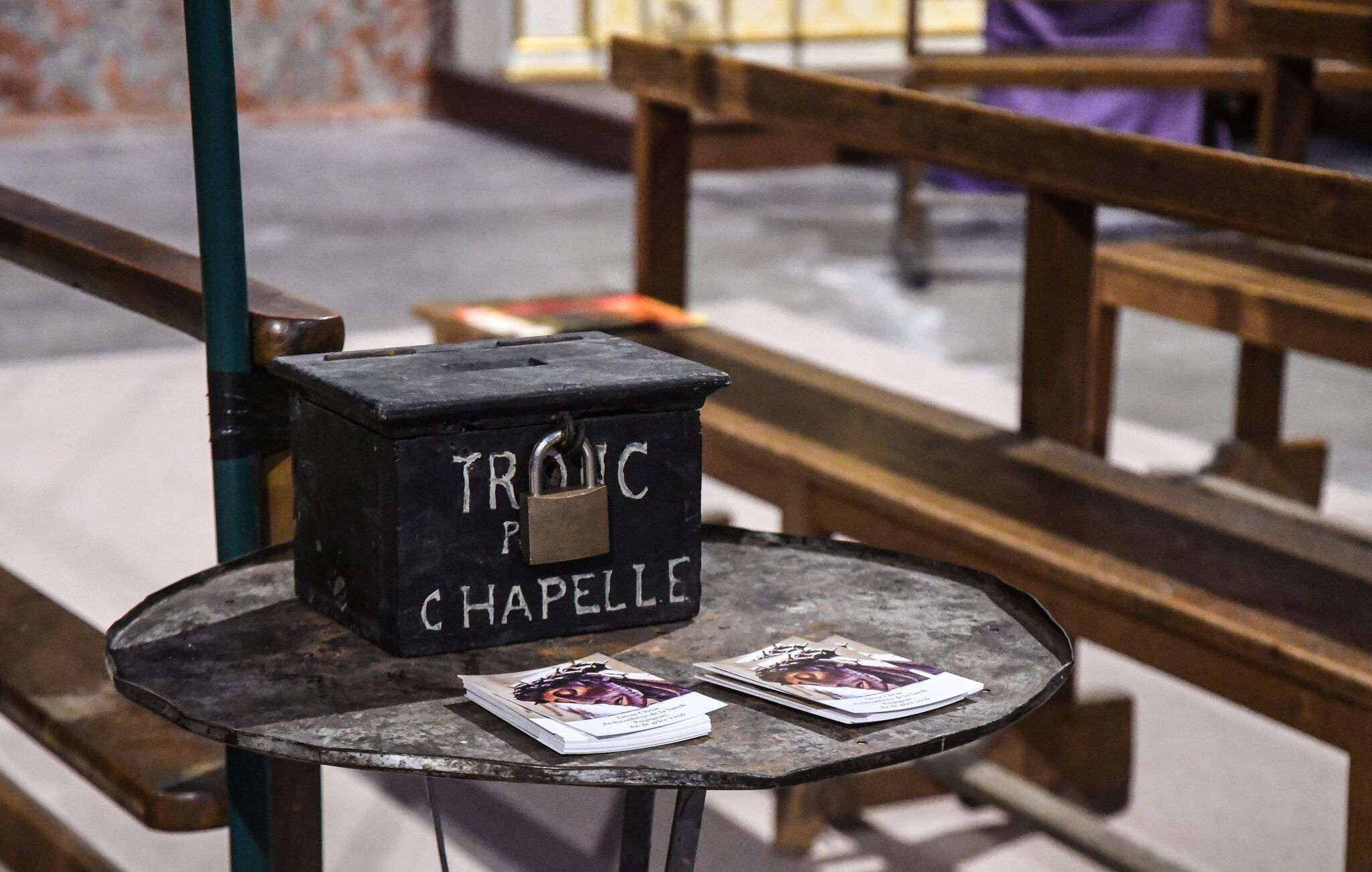 La Croix: Is the Church of France rich?

Olivier Lebel: Overall, no. In any case, as far as the dioceses are concerned. Priests and bishops receive around € 950 per month, from which a portion is often taken for accommodation and food. It is therefore far from an enviable situation! We must not forget that the Church does not receive subsidies, which are prohibited by the law of 1905, and that she lives exclusively on the generosity of the faithful.

→ INVESTIGATION. Sexual abuse, how will the Church pay for reparations?

OL: Dioceses are requested to have reserves equivalent to approximately one year of expenditure. Is someone rich when he has a year of spending in the bank? For my part, I think he is especially careful.

The dioceses also have an important heritage: does it not make its wealth?

OL: It’s true. But, here again, the situation is very uneven according to the dioceses. Some are very well endowed, others are not. It should be remembered that the Church does not own any churches, except those built after the separation of Church and State in 1905.

Add to that the old seminaries, the parish halls, certain presbyteries, the places of formation: it is a heritage which costs more than it brings back. Often there are goods that are important but can be difficult to sell: what do you do with a former major seminary? It can certainly be transformed into a hotel, but it is far from possible everywhere.

The diocese of Paris, however, has an important heritage: at least 700 million euros, or even a billion, as a survey by Radio France has just shown. How does it fit into this landscape?

OL: Paris is the exception! It is first and foremost a diocese which has been very well managed for a long time. He is also fortunate that, during the 20th century, many wealthy families gave him a mansion or a building. So, obviously, given the evolution of the price of Parisian real estate, such properties are worth much more than in Figeac or Montauban! But we must be careful not to generalize the situation of French dioceses based on the Parisian case alone.

Does the French Bishops’ Conference (CEF) have a heritage? Could it, for example, sell its headquarters on avenue de Breteuil to install it in a less prestigious district, and use the difference to supplement the fund for victims?

OL: The Union of Diocesan Associations of France, which houses the CEF, does not own its headquarters on avenue de Breteuil in Paris (7th arrondissement): it belongs to a real estate company jointly owned by the dioceses.

When it was purchased in 2004, it cost 20 million euros. It is probably worth double that today. In theory, it could be sold. But we must not forget that it is a meeting place for all those who come from the provinces: something central to the Parisian stations is therefore needed. If the CEF were to set up in the suburbs, it would still need an accessible place. However, it is a track that could be dug.

Advice to the European Court: linking EU subsidies to the rule of law is legitimate