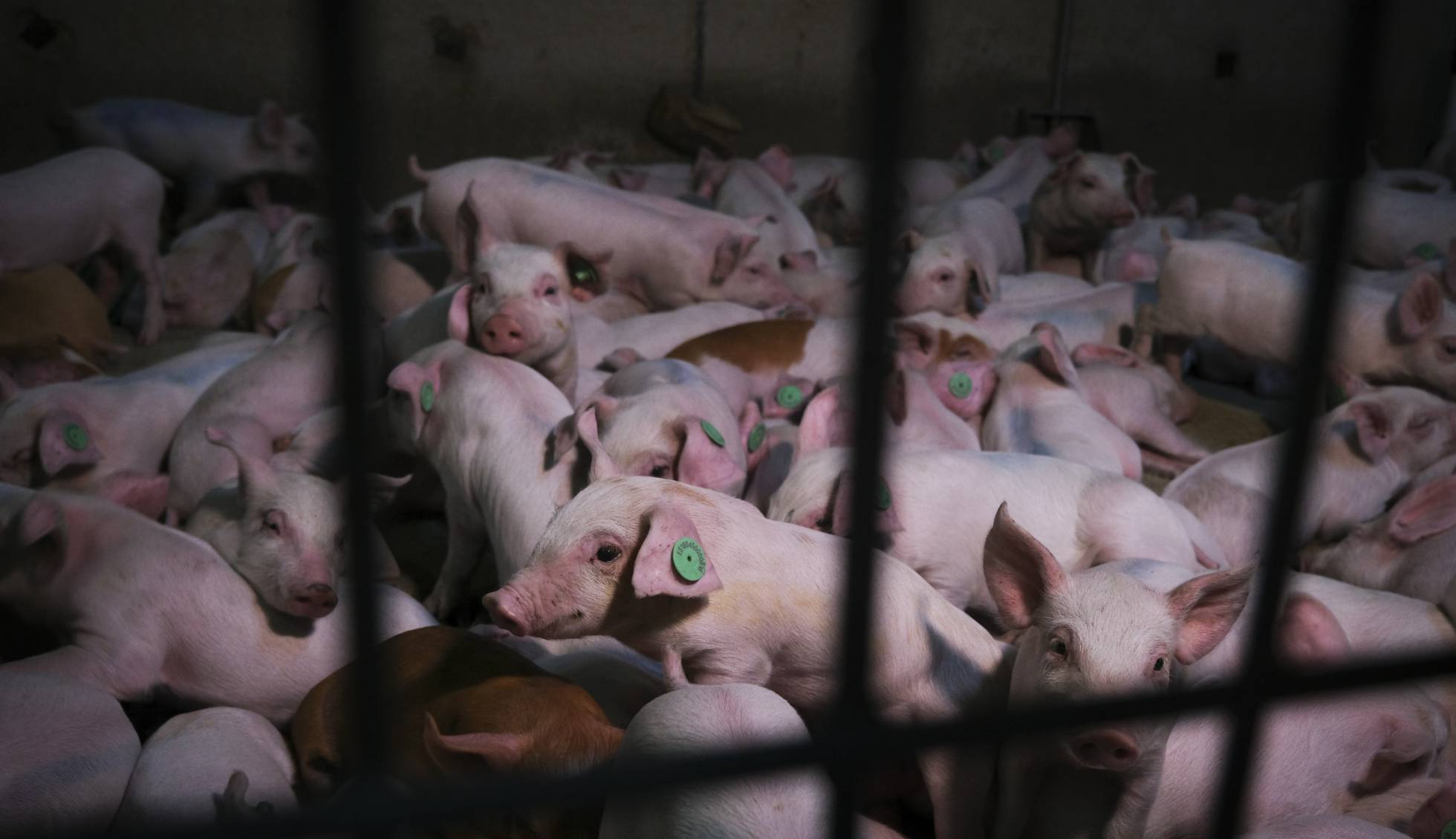 The increase in livestock and industrial agriculture has a huge environmental cost, but Spain has not done enough to control and prevent it. With this thesis, the European Commission has decided to bring Spain before the European justice, understanding that this country has not adopted measures to prevent water pollution caused by nitrates derived from this activity, as required by community regulations. “The Commission considers that the efforts of the Spanish authorities to date have been unsatisfactory and insufficient and, therefore, it takes Spain before the Court of Justice of the European Union,” said the Community Executive in a statement issued this Thursday. A judgment against it could lead to fines for Spain if it persists in non-compliance.

Brussels considers that Spain has failed to comply with the so-called Nitrates Directive, of 1991, which establishes that member states must control their waters and identify the people affected or who may be affected by pollution caused by nitrates of agricultural origin. This regulation also obliges countries to designate areas of land into which these waters flow as Nitrate Vulnerable Zones and to establish appropriate action programs to prevent and reduce nitrate pollution.

“Despite some limited progress, Spain must still take additional measures to prevent eutrophication throughout the country,” Brussels said in Thursday’s statement, referring to the process that can damage fresh water and the marine environment, by promoting the overgrowth of algae that chokes other life forms, killing fish in lakes and rivers.

The Brussels resource is a forceful wake-up call due to the pollution caused by the growing intensive agriculture and macro-farms, whose activity is causing deep-seated ecological disasters in places like the Mar Menor, in the Murcia region.

Greenpeace warned of the situation in the recent study Macrongranjas, poison for rural Spain, published in October. “Due largely to the exponential growth of industrial agriculture and livestock in Spain, the quality of groundwater and surface water in our country is very worrying. According to data from the Ministry of Ecological Transition and the Demographic Challenge, 30% of the groundwater control stations and 50% of the surface water control stations indicate poor quality due to nitrate contamination ”, points out the NGO. It denounces the increasing contamination of water by nitrates, derived from a huge production of animal slurry and the use of synthetic fertilizers in agriculture.

The data in this report indicate that nitrate contamination has increased in Spain by 51.5% in just four years (from 2016 to 2019) and that the Murcia region is the community with the highest levels of nitrate contamination in groundwater. in 2019, followed by Catalonia. The Greenpeace study focuses, in particular, on pig farming, prone to intensive production and “with harmful effects on the environment.” The number of pigs, points out the NGO, increased in Spain by 21.5% between 2015 and 2020, to 32.8 million pigs.

The report also points to Spain for its “ineffectiveness” in complying with the Nitrates Directive, and recalls the infringement procedure opened in 2018 by the Commission against Spain, the same one by which the Community Executive, in the face of Spanish inaction, has ended up going to European justice.

Victim of discomfort at the Euro, Christian Eriksen has resumed training