Britney Spears celebrates 40 years with her freedom regained: the documentaries that supported her fight

The interpreter of the musical hits “Toxic” and “Baby One More Time” celebrated the victory in the trial for her legal guardianship against her father, Jamie Spears. (Britney Spears)

After 13 years without having control of her own life, Britney Spears lands in the celebration of her 40th birthday with the exhilaration of being responsible for her own freedom and a movement behind her (#FreeBritney).

In the last year, the case of the Princess of pop It opened a long and long debate in the United States about legal guardianships and the limits established within the law. The artist, with millions of albums sold and huge budget tours, stopped releasing new music in the shadow of the battle against her father and legal guardian, Jamie Spears, not having the ability to decide for herself.

The trial that involved the Spears family was not only a media center for the press in the world, but was also the object of investigation for journalists, documentary makers and audiovisual producers. In February of this year, Framing Britney Spears He was the first to discuss the situation the interpreter was going through, who asked the US court for her father to stop being her legal guardian in mid-2020 and continued in a fight in court for more than a year. This production was followed by others with similar approaches, but which were released at the height of the last ruling that Judge Brenda Penny would give at the end of last September. 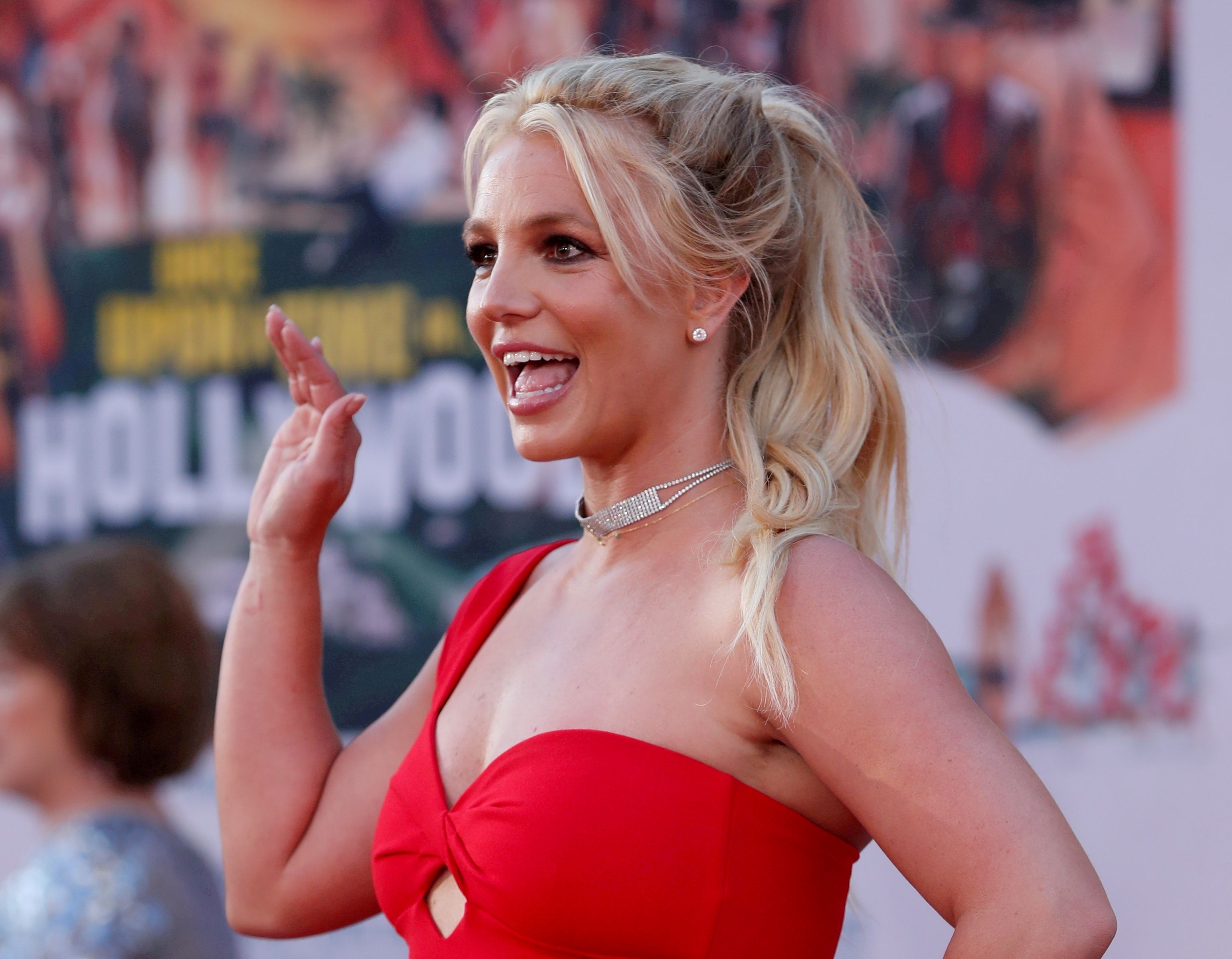 Britney Spears remained under the legal guardianship of her father for 13 years of her life. (REUTERS / Mario Anzuoni) (MARIO ANZUONI /)

Directed by Samantha Stark and produced by The New York Times, this documentary piece recounts the success of Britney Spears and the controversy surrounding the legal guardianship of her father since 2008. It premiered on Hulu for the US and could be seen in Latin American countries through the signal of FX, thus establishing a topic of conversation that would last several months: the freedom of Britney. It also analyzes the macho look of the media since she rose to fame, such as the harassment of the paparazzi and the sexist treatment that was given to her on television programs.

The Battle for Britney: Fans, Cash and a Conservatorship

In May 2021, the BBC released a documentary that follows journalist Mobeen Azhar on a trip across the United States to meet Spears – from Los Angeles to his native Kentwood, Louisiana. In addition to recalling the most important events in the history of the musical artist, it delves into the controversy of the legal guardianship that Jamie Spears exercised for 13 years. It was released exclusively on the BBC platforms in the UK.

Parallel to the premiere of other documentaries in September, Britney v Spears became one of the most viewed after being launched by the Netflix platform. Journalist Jenny Eliscu and audiovisual producer Erin Lee Carr came together to piece together the puzzle of the most important events in the personal and professional life of the icon of a generation of music. Important testimonials from people who worked with Britney and Jamie were included, thus relying on different perspectives on legal guardianship and the effects it had on the singer’s personal relationships. 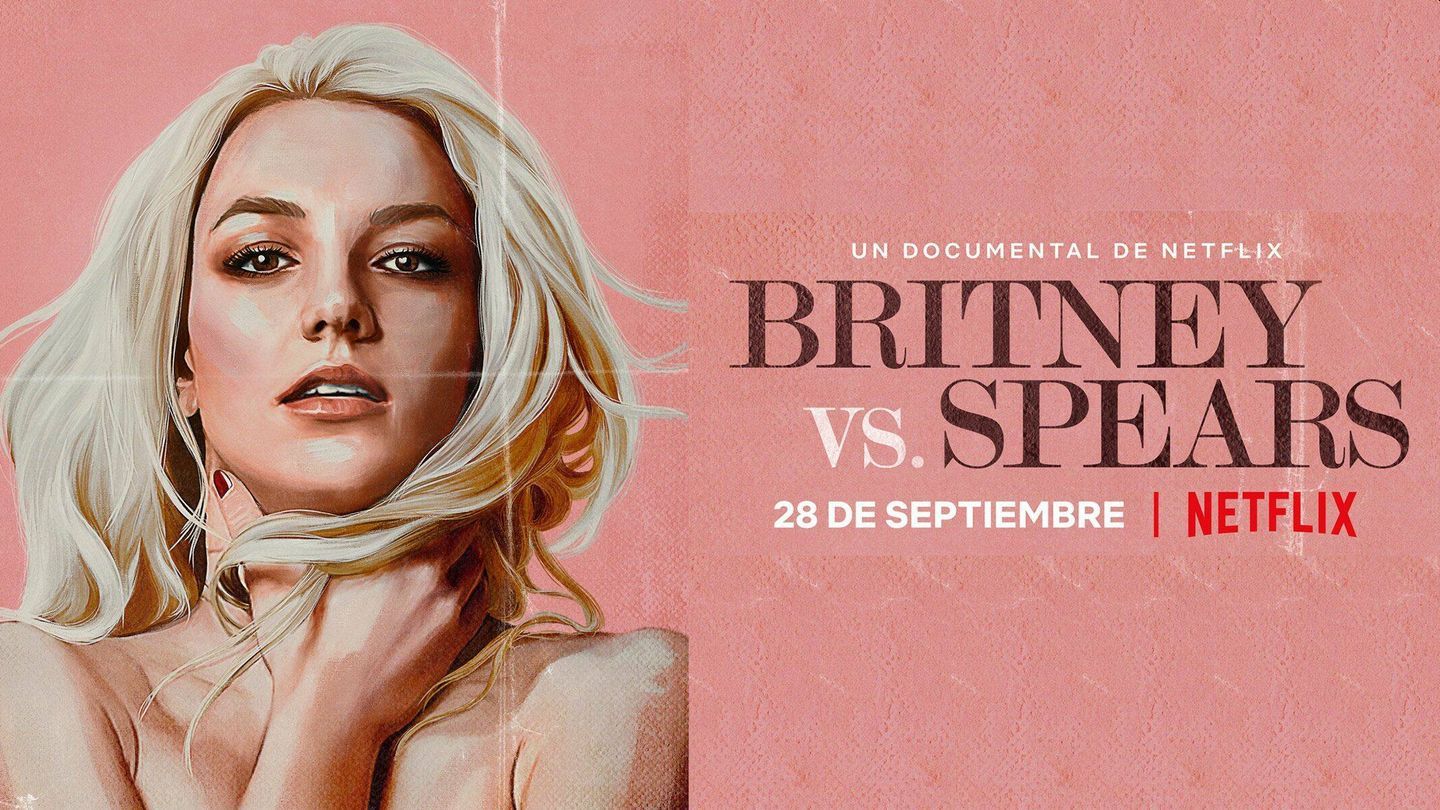 The Netflix documentary featured testimonials from people close to the singer and her father. (Netflix)

The second part of the investigation of The New York Time It arrived just days before Britney Spears’ last hearing at her freedom trial, adding new evidence of her father’s authoritarian control over her. People close to the case revealed more details and perhaps the most key of all was the statement of Alex Vlasov, a former employee of the security firm Black Box who was hired by Jamie Spears. According to the account, the singer’s private communications such as her calls, text messages, notes, search history and iCloud activity were intercepted; and a large part of these conversations included people close to the artist (friends, mother and lawyer).

On September 29, a Los Angeles court removed Jamie Spears from the legal guardianship of her daughter, Britney Spears, with the promise that she herself would choose a professional legal guardian for a period of no more than three months. Since last November 13, the interpreter of hits such as “Toxic” and “Baby One More Time” is free and the celebration of the #FreeBritney movement was heard outside the courthouse and on social networks.

Lady Gaga’s message to Britney Spears: “You are a superhuman”

Britney Spears thanks her fans: “they saved my life”

Rematch and postponed projects: Britney Spears’ plans now that she is free

Russia accuses Ukraine of preparing attacks on its territory

The viral video of the Dubai Expo 2020: a stewardess on top of the Burj Khalifa and the incredible aerobatics of the A380