Alain Schmitt denounces a “media lynching” in the Pinot affair 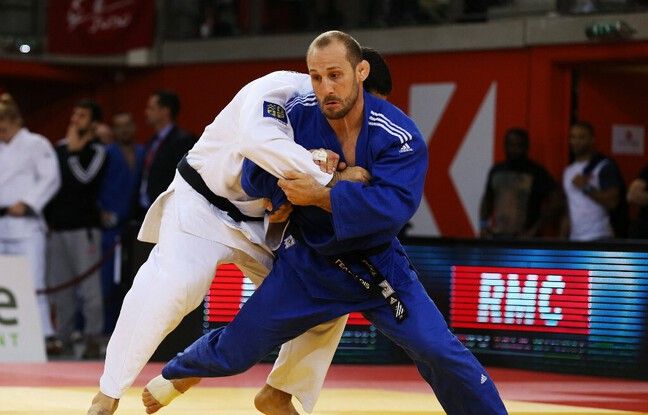 The case has gone far beyond the sphere of judo. Olympic champion Margaux Pinot accuses her ex-trainer and companion Alain Schmitt of domestic violence. The young woman has received the support of many personalities and anonymous, in her sport and beyond. Schmitt reacted this Thursday, during a press conference, to proclaim his innocence and give his version of the facts.

On the night of Tuesday to Wednesday, the Bobigny correctional court had released the technician and former 38-year-old judoka at the end of a hearing in immediate appearance, considering “not having enough evidence of guilt”. The prosecution appealed against this judgment.

“” We were stunned “by the release of judo coach Alain Schmitt of domestic violence against Olympic champion Margaux Pinot, said the president of the French Judo Federation Stéphane Nomis Wednesday to AFP. “

“There was a call [du parquet]It’s justice, Schmitt claimed, with a huge bruise on the upper right part of the face. They have the right to do it and they have done it. Now, what I do not respect, however, is the media lynching that has been carried out around this. Instagram, Twitter, it’s anything but a court. “

According to Margaux Pinot, 27, her companion and former coach at the Blanc-Mesnil club beat her, hit her head against the ground and tried to strangle her during an altercation on Saturday night in last Sunday at his home, in this commune of Seine-Saint-Denis. Following a call to 17 from a neighbor with whom the young woman had taken refuge, the police arrested Alain Schmitt shortly after.

In front of the press and alongside his lawyers, Alain Schmitt again denied the version of his companion and categorically denied having hit her. According to him, Margaux Pinot did not want him to take his scheduled flight a few hours later to Israel, where he was to coach the national women’s team. She would have thrown herself on him and they would then have fought like a judo match, rolling in the middle of the apartment.

“She hit me hard in the door, then we went from right to left, in the wall, in the radiator… We really hit everywhere”, he described. The Israel Judo Federation has announced that it has suspended all contact with Alain Schmitt after the court ruling.