After 136 years, women are welcome at exclusive Irish golf club 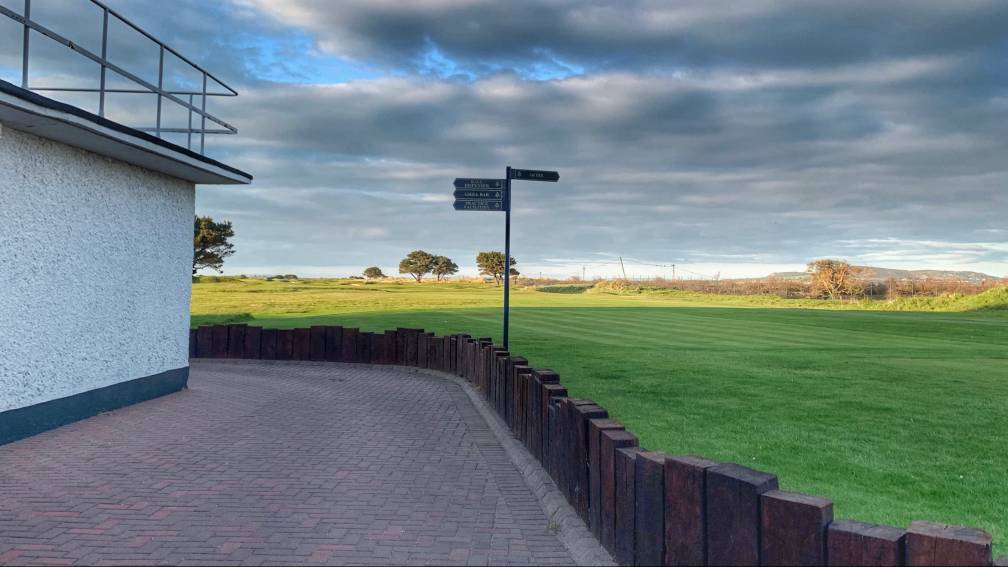 You can rightly call it a man’s stronghold: the Royal Dublin Golf Club, beautifully situated in the bay of the Irish capital, overlooking the Irish Sea. Founded in 1885 by a Scottish banker, it has been an exclusive gentlemen’s business for 136 years. But that will soon change.

Members of the golf club have agreed to an amendment to the bylaws. They are adopting the principle of gender equality from the Irish Golf Federation which means that the rules will state that “the club will promote gender equality among its members”.

The golf association wants all golf clubs in Ireland to do more to get girls and women to play golf. “We see that these groups are severely underrepresented at all levels,” said the Golf Ireland chairman.

The Royal Dublin Golf Club is the second golf club in the Irish capital to change policy this year. In May, 83 percent of Portmarnock Golf Club members voted in favor of opening membership to women.

For 127 years, that golf club had its statutes stating that “the club shall consist of members and those elected shall be gentlemen and they shall abide by the rules of amateur status,” Ireland’s public broadcaster wrote. RTE earlier.

Protein shakes, fruit, drinks: what’s best to take before and after exercise?

Variant Omicron, France on the alert

The aeronautics sector is slowly going back on track

Variant Omicron, France on the alert