Abuse: “The constraint to silence in the Church no longer passes” 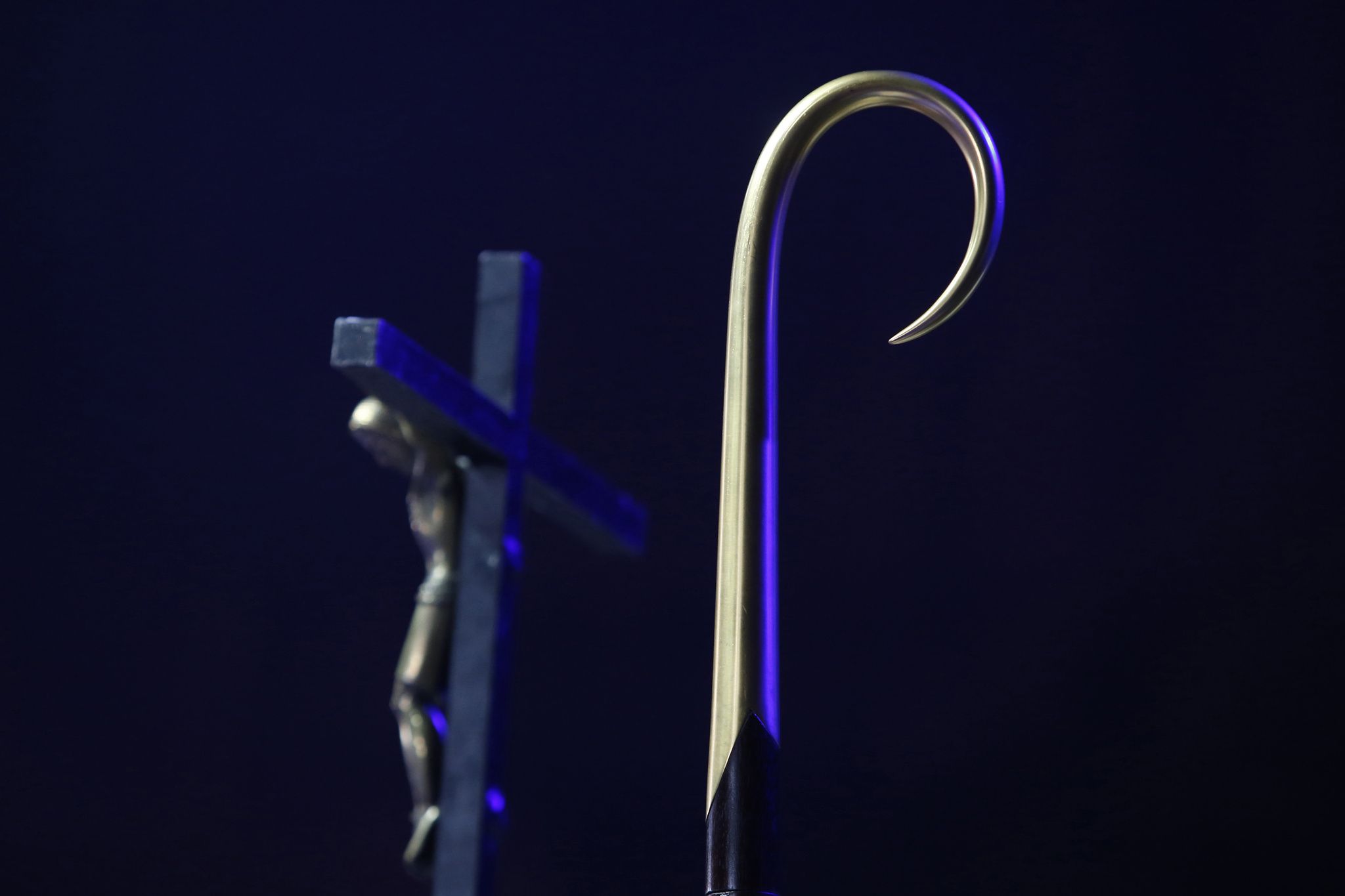 I have been a priest for 17 years in the diocese of Versailles. Since the seminar, I have heard about abuse. Pedophilia, abuse of power, troubled governance… These subjects are not explicitly denied, but the word is locked up. It is too often a small circle of clerics and laity around the bishop who arrogates to himself the last word.

This constraint to silence imposed by a few no longer passes; and so can no longer be granted. We are only at the dawn of a new debate on the abuse of power in the Church and the questions it raises. Following the first witnesses who courageously dared to speak and whom I salute; men and women, priests and faithful, then began to exchange, question, and express a freer word.

The same abusive mechanism is repeated

The first step in the abuse of power in the Church is to create fear. We pass off the victim for a fragile person, we accuse him of mental disorders. These accusations by the emotion they arouse, dispense the hierarchy of the Church as the relatives of the victims, from any objective assessment of these famous disturbances. The second stage is then easy: the victim having left the circle of reason, and his entourage anesthetized; the bishop and his council can then proceed without checks to all decisions concerning him. She is no longer a lovable or upright person. It becomes just a thing, an issue to be settled.

→ READ. The bishop, a crucial choice

I will always remember these words of Mgr Boyer, former president of the ecclesiastical tribunal of Versailles and renowned canonist, evoking on the subject of abuses of power in the dioceses, practices reminiscent of “letters of seal”. I will understand later this image he had chosen: the lettre de cachet also deprived the victim of any right to defend himself in a court of law, and he thus became subject to the goodwill of one person.

If the Church asks for obedience in the exercise of a ministry, she must in return leave to the clergy and the laity a part of the initiative in the exercise of this obedience. Starting with respect for one’s conscience, concern for adversarial debate and the elementary rights of defense in the context of a conflict. Otherwise, this service lived strictly in obedience risks denying potential abuses of power. He who pretends to be an angel makes a beast, says the proverb.

→ TRIBUNE. Sauvé Report: “We Must Be Inspired by the Jewish Tradition of Debate”

Also, we cannot infinitely spiritualize power in order to tame it. Is it fair, for example, to ask to enter a path of forgiveness while the abuse of power is still denied in a case? In this game, we risk dragging men and women into violence or a bitter and determined withdrawal.

The model of arduousness studies

What is this site that is opening up to us? It is a question of clarifying and marking out in the Church the stages of the exercise of power, as one can diagnose in a professional place the gestures causing pain at work. Thus, in these studies of arduousness, we first listen to the people who experience these pains. So we assess and we provide the first answers in kinesiology, in order to compensate for such hardship.

→ MAINTENANCE. Sauvé Report: “Recognition of the status of victim, to give meaning to reparation”

We need to do the same by first listening to the testimonies of victims of abuse of power in the Church. Then we can provide the appropriate governance rules to compensate for any abuse. It is a field hospital, Pope Francis would tell us, that we must open in each diocese to listen to people who have suffered these abuses.

Laurence Devillairs, dean of the philosophy faculty of the Catholic Institute of Paris, rightly pointed out in a recent column: “The participation of lay people or women, because they would have such qualities, would in no way modify an institution. which would not have first modified its mode of government. If there is sexual abuse, it is because there is also, and perhaps first of all, abuse of power, because there is an institution which authorizes it, legitimizes it, and “ whitens ””.

It is therefore urgent to free the floor. Many victims are still afraid to bear witness to the abuses they have experienced, fearing both to attack the Church and not to be believed or even listened to. How is it that the Church forces these witnesses to such an obstacle course in order to freely express what they have experienced within it?

There are also among us clerics, a fear of repentance, in order to save our reputation or that of the Church. We notice, however, the natural respect instilled by a person capable of simply recognizing their faults. We then see a malaise set in in the Church, where a hierarchy does not dare to recognize its abuses, except when it is up against the wall. Yet it is sincere repentance that will restore confidence.

→ READ. In Limoges, tension around the testimony of a victim of sexual abuse

It was after having meditated on the abuses and abuses recounted by the monks of the first centuries, that “the patriarch of monks” wrote the famous Rule of Saint Benedict. He then set objective rules of governance for the Father Abbot and his council, without his authority being weakened.

Thus, it is urgent in our turn, that the pastors and the faithful enter into a true consideration of the witnesses of the abuses of power today in the Church. Then we can gradually discern together, the clear and peaceful rules of governance within the Church. It is indeed the contradictory debate that we must set in stone in our pastoral responsibilities, whether we are bishop, priest or lay leader.

Tags: abuseChurchconstraintdebatesforum and debateslongerpassespastsilencethe Church in the face of sexual abuse
Previous Post

LR Congress: “It is not yet won”, react the support of Valérie Pécresse and Eric Ciotti

LR Congress: "It is not yet won", react the support of Valérie Pécresse and Eric Ciotti