“A word of hope in a time of upheaval” 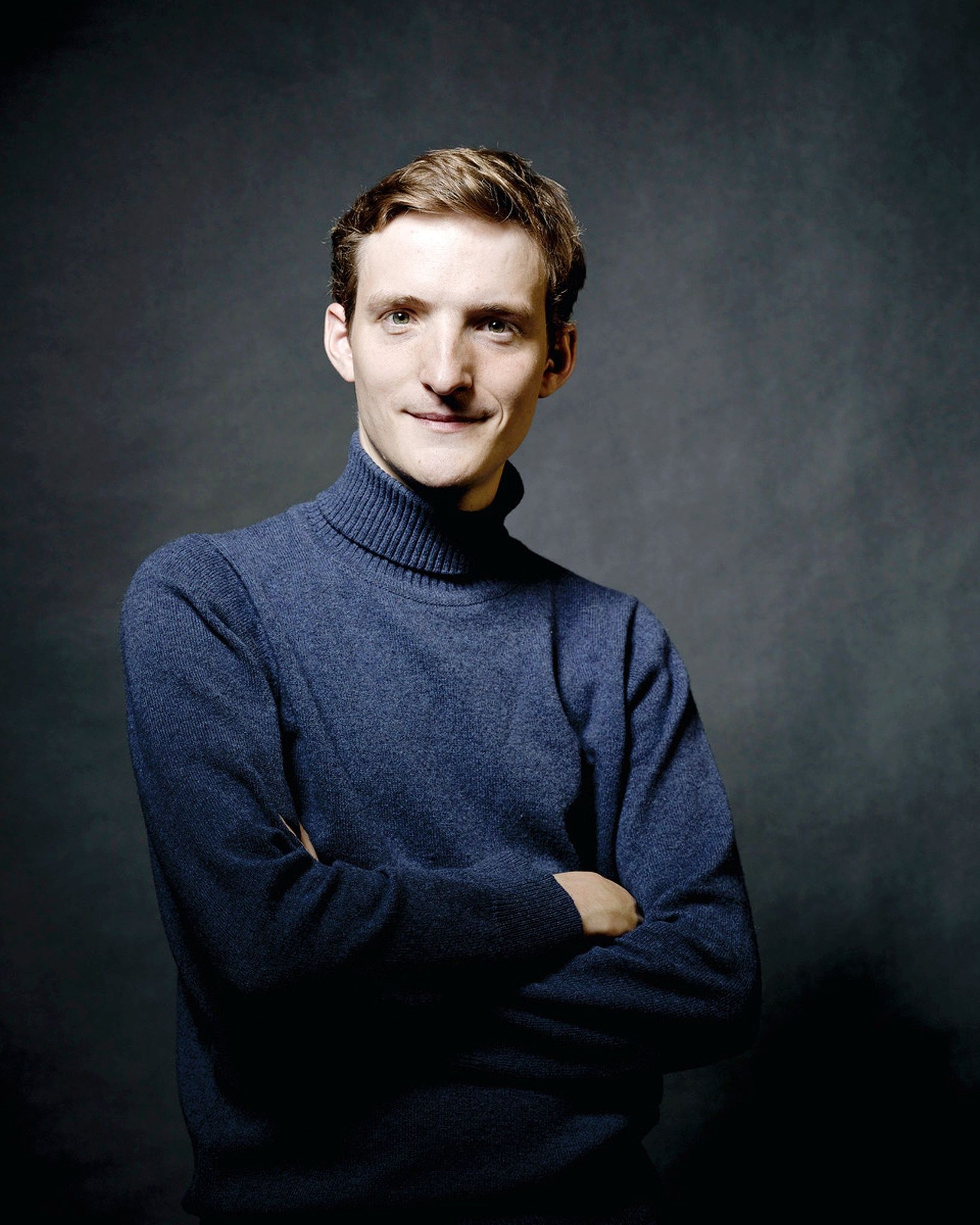 “This show is a request of the diocese on the occasion of the 1600 years of the birth of Saint Geneviève, patron saint of the city of Paris. It will be given in the Saint-Étienne-du-Mont church, in the 5th arrondissement, which houses the tomb of Saint Geneviève. In 2014, I embarked on the immersive show for the millennium of the Saint-Germain-des-Prés church. Since then, with my company Polaris, I have invested in historic sites, such as the Château de Maintenon or the Château de Champs-sur-Marne, with hundreds of volunteers and neat decorations.

The objective is again to invite to discover a place by means of a show conceived as a journey inside the monument, with decorations which are revealed as you go. In Saint-Étienne-du-Mont, spectators will discover the nave illuminated by 1,600 candles, an early Christian chapel, a pine forest, the Roman Forum of Lutèce, actors in movie costumes … Several musical compositions punctuate the course with the songs, live, from different Parisian choirs and a countertenor.

More than 400 Parisian volunteers got involved in a very close-knit and friendly atmosphere. Many share the same faith, others on the contrary are not at all believers and have been attracted by the theatrical dimension.

Geneviève is an eminently interesting character, a woman who will mark the history of France, and the history of Paris even more strongly. It played a political role in the 5th century, and brought a word of hope at a time of great upheaval, inviting Parisians not to flee during Attila’s passage in Gaul. During the siege of Paris led by the Huns, it embarked on the Seine to collect wheat. The boats did not sink, which gave the coat of arms and the motto that we find everywhere in Paris today, Fluctuat nec mergitur… In times like those we are going through today, his word of hope does good. It is the vocation of man to build with others and in fact, a very strong bond is forged between all our actors.

To write the show, I looked at the history of France, the origins of Paris, from the fall of Rome to the baptism of Clovis. I relied in particular on the Vita Genovefae, written a hundred years after the saint’s death. Geneviève is the hinge between the fall of the Roman Empire and the advent of France, a unifying figure who brings together a people. It is ultimately the permanent question of power, today as yesterday: how to bring together? with what ? around who? to bring the notion of national community to life. “

Countries around the world are decorating their Christmas trees