Winning Feyenoord has to work hard against Heracles, but has Sinisterra 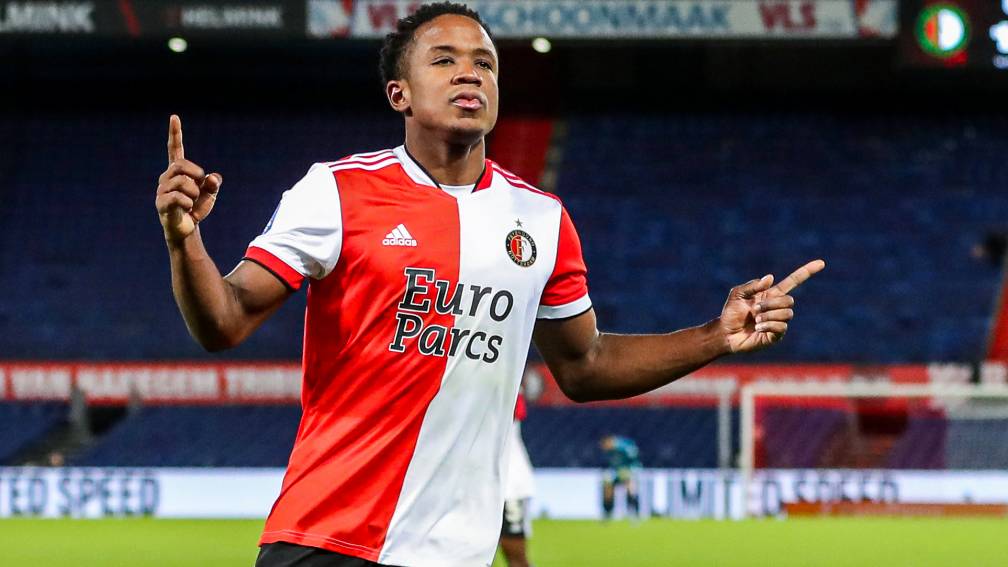 Bijlow’s replacement Ofir Marciano had one shot between the posts before half-time, but Heracles immediately hit the mark. Sinan Bakis took care of the surprising 0-1 after fifteen minutes.

The Turkish attacker of Heracles was able to score when, after a sloppy pass from Geertruida and a lucky carom, he got the ball at his feet in the Feyenoord sixteen and then took a direct strike.

Just before that, Feyenoord thought it had come 1-0 through a goal by Luis Sinisterra, but the Colombian’s goal was disputably rejected by referee Bas Nijhuis, after long deliberations with the video referee. Jahanbakhsh allegedly fouled Giacomo Quagliata just before the goal.

The festivity at Heracles quickly gave way to sadness when Ismail Azzaoui retired, who had to leave the field after a duel with Tyrell Malacia with an apparently serious knee injury.