Unemployment insurance reform back on track 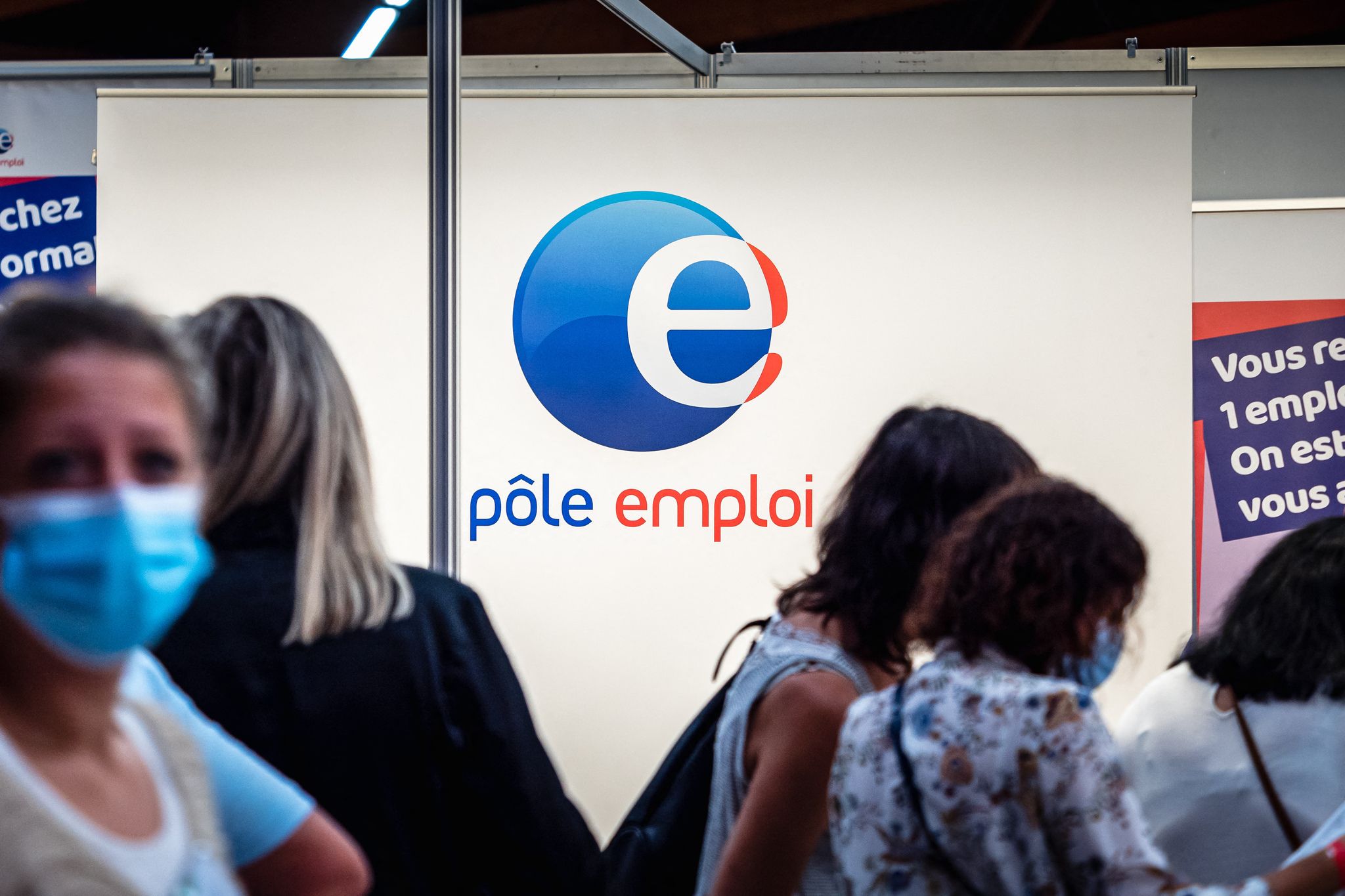 Supposed to come into force on July 1, they had been postponed pending an improvement in the labor market so as not to penalize those whose job search was considered to have been hampered by the health crisis.

Two “return to better fortune” criteria were then developed: a drop of 130,000 in the number of category A job seekers over six months, and at least 2.7 million hires over one month out of four. month.

Extension of working hours to be compensated

Objectives largely met since, as of September, there were 239,000 fewer category A unemployed over six months and that hiring for more than one month peaked at 3.28 million over four months, pushing Labor Minister Élisabeth Borne to initiate the implementation of the last two provisions of the reform which entered into force on October 1, which should save 2.3 billion euros per year.

→ ANALYSIS. The unemployed will be controlled more, confirms the Minister of Labor

First, the lengthening of the membership period, that is to say the minimum working time to be compensated, which will go from 4 to 6 months over the last 24 months (36 months for those over 53 years). This measure had already been applied from November 2019 to July 2020 before being suspended due to a health crisis.

Degressivity of the allowances of high wage earners

Young people, especially seasonal workers and short contracts, will be among the most affected by this measure, which the unions criticize. The government recalls, for its part, that the objective of the reform is precisely to fight against these short contracts. “The minimum duration of employment giving entitlement to unemployment insurance directly influences the duration of contracts offered by employers,” Élisabeth Borne reminded the Senate in June.

Another point of the reform initiated this Wednesday: the degression of benefits for the unemployed under 57 years with a salary above 4,500 € gross per month. This 30% reduction was already in effect from the 9th month since July 1 (and therefore will affect the unemployed concerned from March 1, 2022). It will now be 7 months (therefore from July 1, 2022 for future licensees).

The Council of State must decide

It is notably criticized by the CFE-CGC, which has constantly recalled that the degression of allowances was applied in France until the 2000s, with little noticeable effect. For the president of the central executives François Hommeril, the one who risks seeing his benefits lower will be “tempted to accept any job”, especially below his qualifications, thus risking in turn to “deprive him of employment. someone who is less qualified than him ”. And therefore “to impoverish the entire chain of employment”.

The unions are now waiting for the Council of State to rule on the substance of a reform that it had suspended at the end of June because of the uncertainties weighing on the economic context (before changing its mind in October).

However, they have little hope for the high administrative jurisdiction. During the public hearing on November 15, the public rapporteur, whose opinions are generally followed by the judges, had concluded that their requests were rejected. The decision is expected within a few days but, as Denis Gravouil, head of negotiations on unemployment at the CGT, confided at the exit: “It’s badly closed. “

The “bonus-malus” on short contracts will wait until September 2022

The reform of unemployment insurance, which reduces the compensation for the unemployed, increasing the number of short contracts, was to be counterbalanced by an increase in unemployment contributions hitting companies in the sectors most hungry for short contracts, the famous “bonus-malus”, and a decrease for those in “virtuous” sectors.

This measure will not come into force until September 1, 2022, hence the criticism of the unions. The government recalls that an “observation period” began on July 1, which is supposed to push companies to already change their practices.

The bonus-malus will only apply for two months, due to the expiration of the Unédic agreement at the end of October. A new agreement must by then be negotiated by the social partners, the government to publish in early 2022 the framework letter guiding these negotiations.