The Pope’s program in Cyprus and Greece 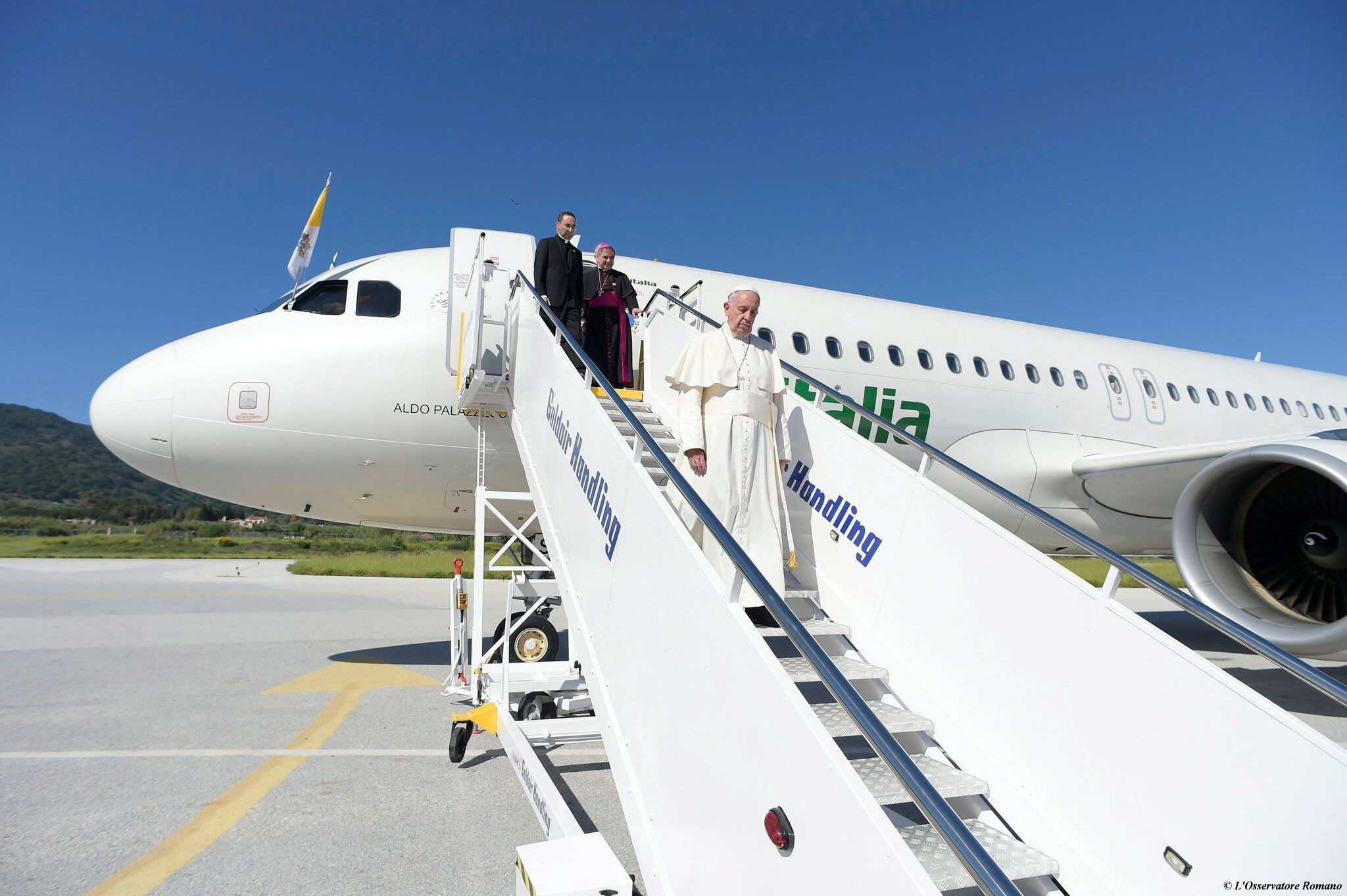 Two countries, five days and eleven speeches. This is Pope Francis’ program for his trip to Cyprus and Greece, from December 2 to 6.

On Thursday, December 2, shortly after his arrival in Cyprus, Pope Francis will meet with priests, men and women religious at the Maronite Cathedral in Nicosia, the Cypriot capital. A welcoming ceremony at the presidential palace will follow, followed by a visit to the President of the Republic, Níkos Anastasiádis.

Pope’s trip to Cyprus and Greece, D-1 before departure pic.twitter.com/E27wjCkMC4

At the end of the afternoon, François will have the opportunity to approach a more political aspect of his trip, in this island cut in two since 1974, between the Greek part and the Turkish part. It will address civil and political authorities and diplomats stationed in Cyprus, as well as representatives of civil society.

The next day, Friday, December 3, Pope Francis will meet in private with Chrysostom II, the primate of the Orthodox Church of Cyprus. Then, at eight o’clock, he will meet the Holy Synod at the Orthodox Cathedral of Nicosia, where he will deliver a speech.

The meeting will be short-lived since an hour later, he will celebrate mass in the stadium of Nicosia, where about 6,000 people are expected. In the afternoon, the Pope will preside over an ecumenical prayer with the migrants.

The next day, François will fly to Athens, where he will arrive at the end of the morning and go to the presidential palace to meet President Ekateríni Sakellaropoúlou, as well as Prime Minister Kyriákos Mitsotákis. A first speech will follow to the civil, political and diplomatic authorities of the country.

→ ANALYSIS. Pope Francis will return to the island of Lesbos on his trip to the Mediterranean

In the afternoon, Francis will meet Hieronym II of Athens, Orthodox Archbishop of Athens and all Greece, before delivering a new speech. In the afternoon, the Pope will go to the Catholic Cathedral of Saint-Dionysius-l’Areopagite to meet with representatives of the small Catholic Church in the country. Then Francis will end his day with a private meeting with the Jesuits at the apostolic nunciature.

Sunday, December 5, François will leave Athens early to fly to the island of Lesbos, which he had already visited in 2016. He will visit the refugees there and will deliver the Sunday Angelus in the camp. Back in Athens, in the afternoon, he will celebrate mass at the Megaron Concert Hall.

On the last day of the trip, Monday December 6, the Pope will receive a visit from the President of the Hellenic Parliament, Konstantínos Tasoúlas. Then he will go to a school to meet young people, and will have the opportunity to send a message to the young people, by giving a speech. Pope Francis will then leave Athens at 9:30 a.m. to return to Rome an hour later.

A group of Afghan girls still go to school