Relations are tense between Australian authorities and Djokovic clan 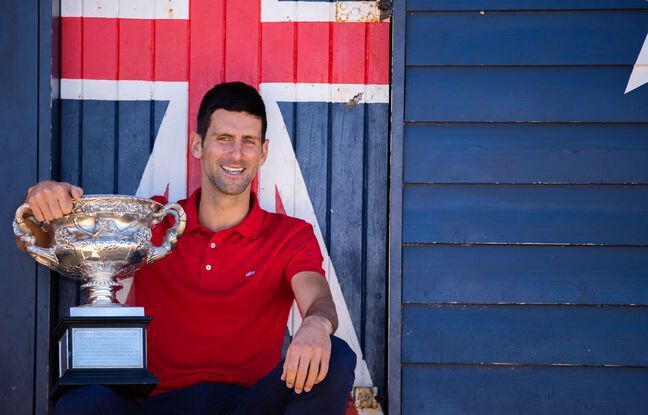 Will the Australian Open be played with or without Novak Djokovic, the man with nine titles in Melbourne? The last words of Srdjan Djokovic, Sunday on a Serbian television channel, do not incite a mad optimism. He had indicated that his son would not participate “probably” in this tournament and had castigated a “blackmail” of the organizers on the subject of compulsory vaccination.

This Wednesday, Martin Pakula, Minister of Sports of the State of Victoria, where the first Grand Slam tournament of the year takes place, replied to the Australian press. “If you are a foreign tennis player or any foreign athlete, it is about your responsibility towards the community that welcomes you,” he said.

The “same rules” for tennis stars as for locals

“It is for this reason that we ask these international tennis stars to abide by the same rules as the people of the State of Victoria. It is not a question of blackmail, it is a question of ensuring that the community of the inhabitants of the State is protected ”, he concluded.

The organizers of the Australian Open confirmed ten days ago that all players playing the tournament should be vaccinated against Covid-19, increasing pressure on the world number 1 who refuses to say if he is vaccinated or no.

On Sunday, Srdjan Djokovic also defended his son’s “exclusive and personal right” to be vaccinated or not, and claimed that even he did not know if “Nole” was vaccinated against Covid-19. Djokovic’s 21st Grand Slam title, which would make him overtake Rafael Nadal and Roger Federer, may have to wait a little longer.

These teenage girls who make their own designer jewelry