“Mauriac in the Catholic Church”: a faithful intellectual and protestor 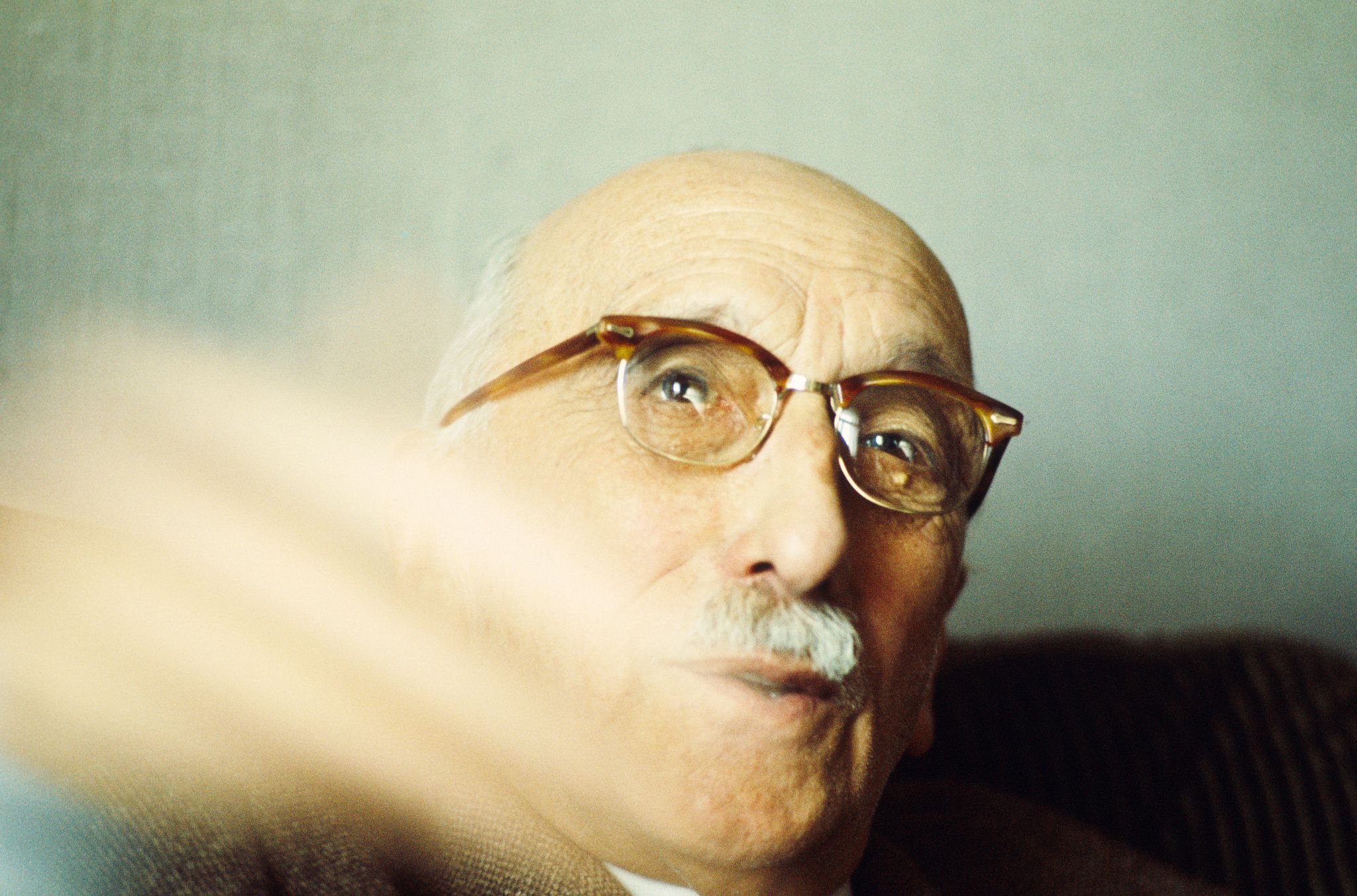 Mauriac in the Catholic Church

Philippe Dazet-Brun attests to this: all his life, François Mauriac (1885-1970) was “incisive, sometimes mocking, even provocative, always ready to scrape”. Even with regard to the Church. Of the Nobel writer of literature (1952), we especially remember the man of letters, the columnist of the Notepad, the swashbuckling academician. Professor of contemporary history at the Catholic Institute of Toulouse, Philippe Dazet-Brun is interested in a facet not sufficiently explored: its inclusion in the Catholic Church.

→ CRITICAL. Mauriac, hope does not die

The subtitle alone sums up the whole life of a protesting Catholic who remained deeply attached to his Church, did she have to make him suffer: “Mauriac or fidelity to the ambush.” And the subjects of irritation followed one another throughout a turbulent twentieth century.

Secretary of the International Society for Mauritian Studies since 2011, Philippe Dazet-Brun shows unwavering commitment but also the misunderstandings encountered, especially at the time of the Second Vatican Council. It was not for lack of getting involved in the debate, from the student years, with a deep conviction of what to do: “The inevitable Roman bureaucracy, without being scandalized, because I knew it was necessary, had finished. by persuading myself that everything I hoped, that everything I expected from the Church would always be hampered ”, wrote Mauriac in 1962.

In fact, from the modernism of the early twentieth century to the worker priests, Mauriac the Catholic was devastated by Roman condemnations. It is the same for the experience of the Sillon, which seduced the young writer, although quickly embarrassed by the tutelary figure of Marc Sangnier: for everything that could nourish his relationship to the world, and therefore his writing: a “slash” in short. “

While the writer knows a growing notoriety – publication of Thérèse Desqueyroux in 1927, entered the Academy in 1933 … -, the debate rages, through reviews – Vigiles, Sept, Temps present – in which Mauriac occupies a place preponderant. He distinguished himself in particular against the French Action or against the rise of fascism.

After the war, he was interested in the adventure of the worker priests: “If Mauriac had understood correctly that the working class was the stake of a political confrontation, he placed there that of a spiritual reconquest for the profit. of a Church too widely discredited in this environment ”, writes Philippe Dazet-Brun, in an abundant biography, with the chronology sometimes heckled.

Paradoxically, the Nobel Prize for Literature who, through his famous Notepad, comments without failing political news, takes time to take an interest in Vatican Council II. If not to express his reluctance: “The liturgy is unraveling before our eyes, a prayer, then another prayer will enter into eternal silence”. And again, in 1965: “I wondered what Claudel would have thought of these dead skins which are cassocks and which the Church of Rome leaves behind in the midst of its transformation. “

Thus Mauriac who fought throughout his existence to move the Church, comes to a form of disillusion at the end of his life: “In fact, underlying was the fear of desacralization, on all levels. : worship, architecture, up to the priests themselves who, having removed the cassock, no longer spoke “only of God”, but “willingly of everything else”, ”writes Philippe Dazet-Brun.

→ READ. Mauriac and Bordeaux, at the source of the misunderstanding

If the intellectual no longer feels in tune with the Church which was born from Vatican II, he nonetheless remains this faithful, of a deep faith, who remains modest on this intimate part: “It is faith. which matters “, wrote Mauriac in 1966.” The stake was there for Mauriac, underlines Philippe Dazet-Brun. The post-conciliar Church should not be the sign of the weakening of the “salt of the earth”. “Critical and lucid, Mauriac remained nonetheless the turbulent faithful he has always been:” To those who ask me if I am despairing of the Church, I answer what I deeply believe: that she is the last. luck in the world. “

“Being solo is more pressure and more work”, assures Lujipeka

"Being solo is more pressure and more work", assures Lujipeka