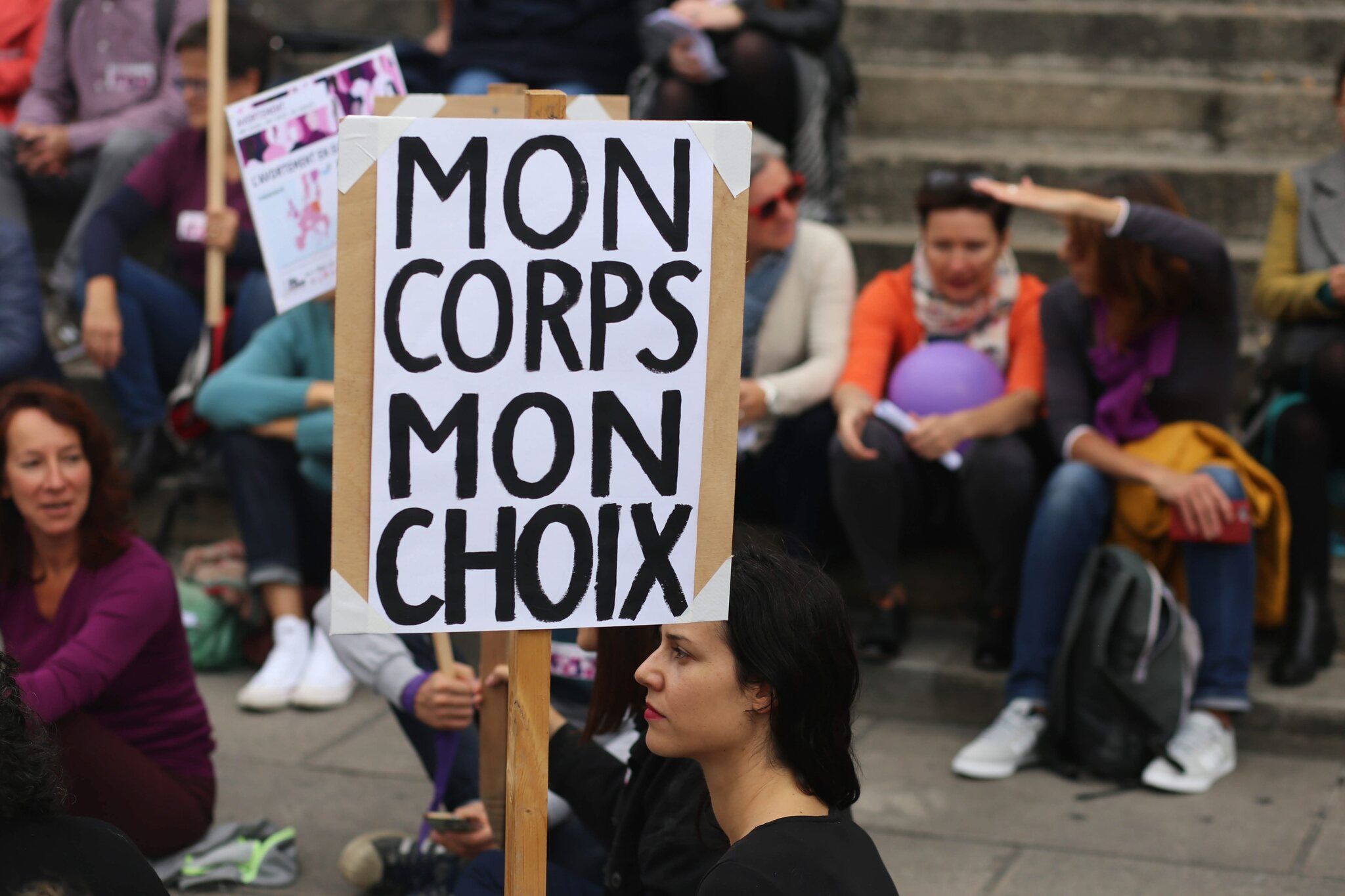 The text was announced on the agenda of the Assembly until Friday 3 December. Two days of debates were finally enough for the deputies to validate the bill “aimed at strengthening the right to abortion”.

→ THE FACTS. Extension of the deadline for abortion, the bill examined in the Assembly

Adopted in second reading Tuesday, November 30 at the end of the evening, by 79 votes for and 36 votes against, the text extends the time limit for resorting to abortion from 12 to 14 weeks of pregnancy, allows midwives to perform instrumental abortions (and no longer just medicinal products) and removes the 48-hour cooling-off period requested so far before any decision to abort.

A “formal, but not real” right

Respect for an unborn life on the one hand, woman’s autonomy on the other: each side of the hemicycle has stuck to its positions. Opponents of the law have tried to make their voices heard, repeating and describing the implications of a later abortion. At 14 weeks, the fetal skull is “ossified”, the technical gesture “heavier” and more “traumatic”, for the woman as for the practitioner.

The extension of the access time to abortion validated by CCNE

Arguments swept away by the defenders of the text: “The subject is not the technical dimension of the act, the subject is the freedom of women to dispose of their bodies”, defended Albane Gaillot (not inscribed, ex -LREM), the co-rapporteur. For the parliamentarian, it is also a question of necessity: “Abortion is a formal right, but not a real one”, he was hammered out during the debates.

This extension of the deadlines, it is not “a whim of feminists”, but an observation, “born of meetings in the field”, continued Albane Gaillot, evoking these “thousands of women” who each year leave to abort at the stranger because they found out about their pregnancy too late or couldn’t find an appointment on time.

The call for earlier treatment

Answer, on the benches opposite: “What is needed is not to extend the deadlines, but to allow women to be taken care of earlier.” The 15 days of additional time could not be a solution to the lack of structures and professionals accepting to perform abortions.

“What this bill seeks to do is solve a public policy problem. If you did your job correctly, we would not have to discuss all of this today, ”squeaked Patrick Hetzel (LR), addressed to the Minister of Health, Olivier Véran. “We must also explain that there are alternatives to abortion. Resorting to abortion should not be the only response to a woman’s distress, ”argued Philippe Gosselin (LR).

The only satisfaction for the deputy and his bench colleagues: the maintenance of the specific conscience clause allowing doctors to refuse to perform an abortion. The proposed law provided for it to be deleted. In 1974, there was consensus on the measure. It is now seen as “stigmatizing” because “it makes abortion a separate medical act”, pleaded Albane Gaillot and his co-rapporteur, specifying that there is, in all cases, a conscience clause. “General” behind which reluctant caregivers can hide. “This text upsets the balance of the Veil law”, regretted Patrick Hetzel on several occasions. Without destabilizing Albane Gaillot, who considers that society has changed since then.

→ TRIBUNE. “Is it still possible to talk about abortion today? “

Can the text adopted in a heckled atmosphere by the deputies be promulgated by the end of the five-year term? Nothing is less certain, the parliamentary session ending on February 28, 2022. To be adopted definitively, the bill must continue its parliamentary shuttle to the Senate (which had rejected it at first reading, last January), then be examined by a joint committee.

“The ball is now in your court, Minister”, pleaded Marie-Noëlle Battistel, inviting the executive to include the text “as quickly as possible” on the agenda of the Luxembourg Palace.