Microsoft has announced that everyone who has Xbox Game Pass Ultimate will receive bonuses for Halo Infinite every month. Subscribers do not need to do anything for this.

In a new blogpost On the Xbox website, the company announced that everyone who subscribes to the service will automatically receive additional content. Players receive bundles of various in-game items.

“It’s a great time for Perks, and we’re happy to reveal that Ultimate members will receive monthly Halo Infinite Multiplayer bonuses. The first bundle will be available on December 8,” the post read. “During release, subscribers will receive an exclusive ‘Pass Tense’ MA40 Assault Rifle coating.” 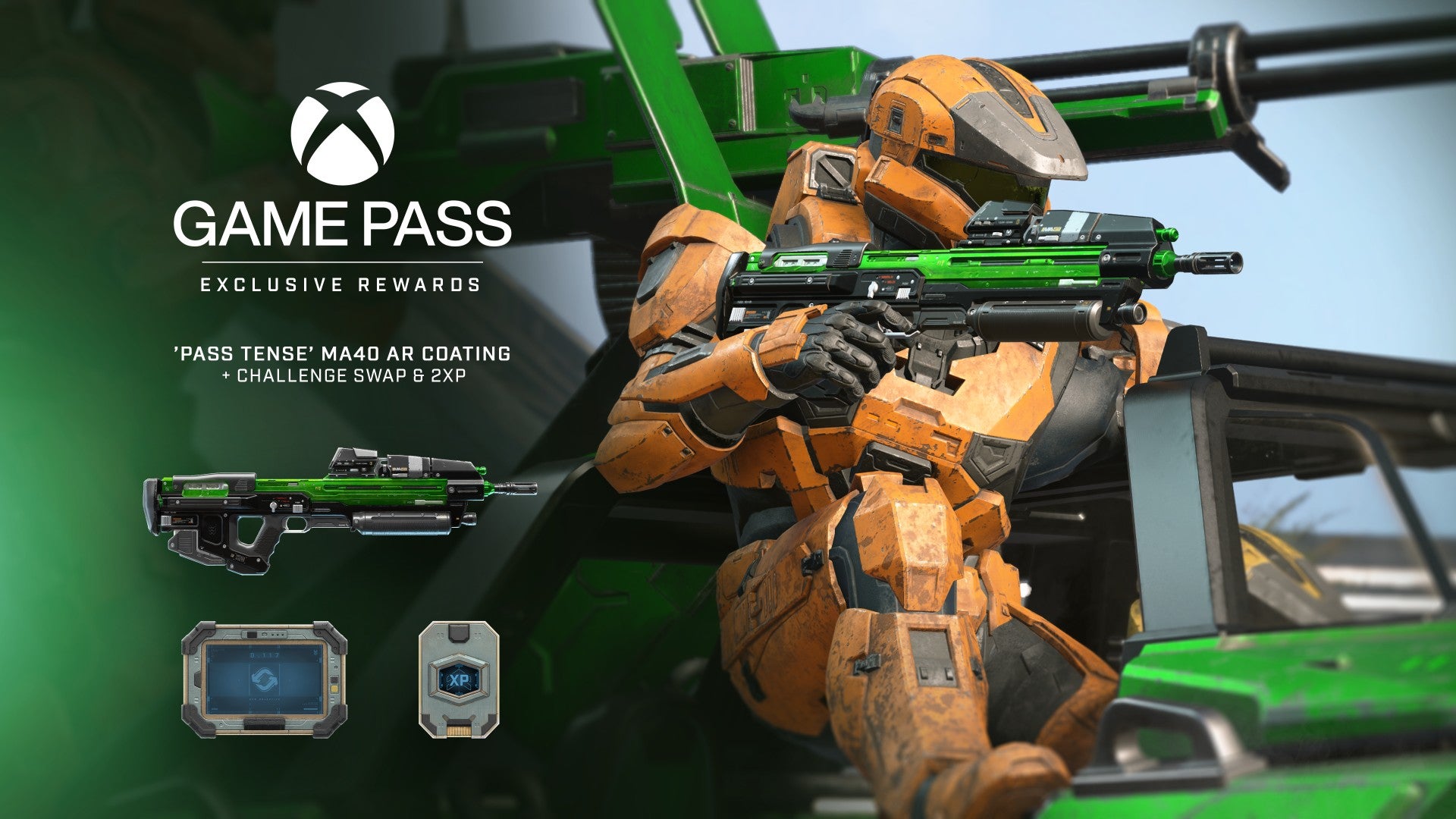 The bundle also contains four 2XP boosts and four Challenge Swaps. These help players level up in the game. In addition to the announcement for Halo, a number of new games were also shared for Game Pass. For example, Stardew Valley and Aliens: Fireteam Elite are coming to the service in December.

Diablo Immortal is not coming to the Netherlands and Belgium