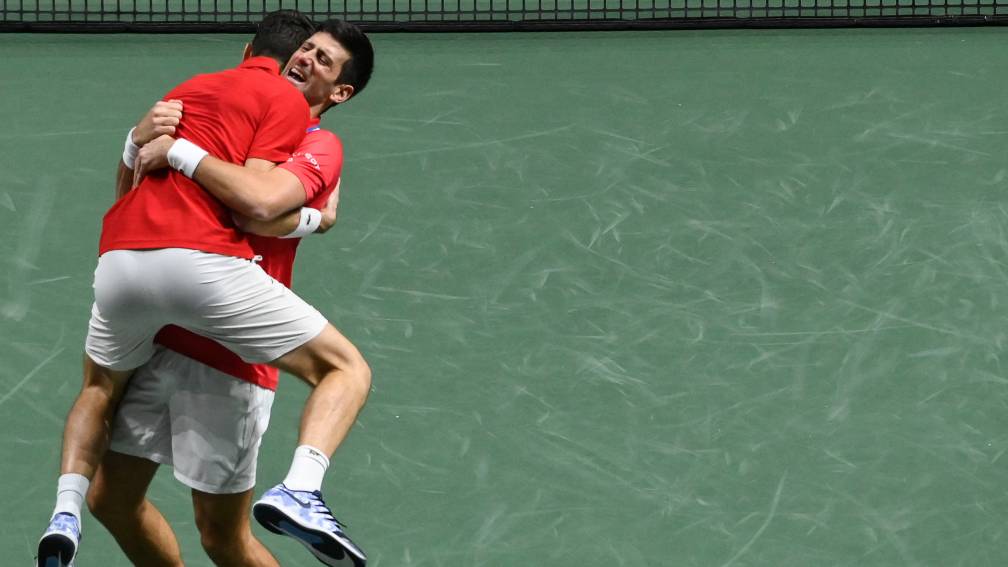 Novak Djokovic has reached the semi-final of the Davis Cup Finals with Serbia. The twenty-time grand slam champion played a decisive role in the quarterfinals in Madrid in the won confrontation against Kazakhstan: 2-1.

Djokovic had brought Serbia 1-1 against the Kazakhs by beating Alexander Bublik (6-3, 6-4). He also distinguished himself in the decisive doubles by taking partner Nikola Cacic in tow against Andrei Golubev and Oleksandr Nedovjesov.

In the third set, both in the stands and on the track, the emotion was splashed by the Serbs, with Djokovic in particular being completely in his element: 6-2, 2-6, 6-3.

With 19 thousand signatures, they urged the Senate to prohibit therapies that “correct sexual orientation”