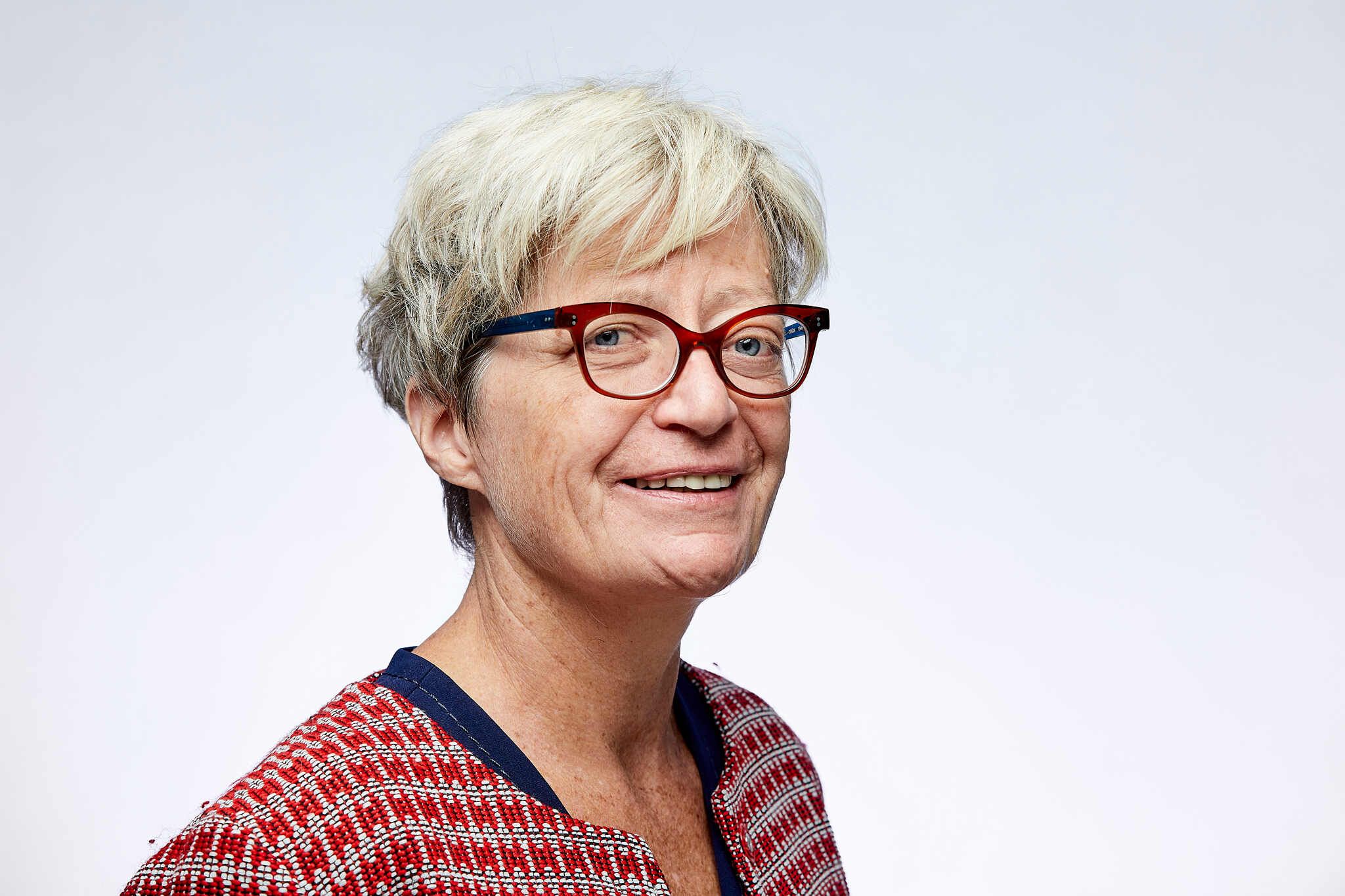 Perhaps it is better to laugh about it. The European Commission, from its Brussels offices, has produced an internal document to facilitate the “inclusion” of citizens, including the integration of minorities. In this text could not be more serious, it could not be more official, there is a recommendation in particular: no longer wish a merry “Christmas”, so as not to risk offending the ears of non-Christians.

We can be ironic, thinking that, at a time when all countries are barricading themselves to avoid a new wave of the Covid epidemic, where growth is faltering and China is spying on our companies, the European authorities have found nothing better to do than erase Christmas. After all, is it that bad? We would wish each other a “happy solstice”, the children would wait for “the father of Winter”, and we will eat the “December turkey” … There is nothing here to whip a cat, nor a reindeer either! Already the tree has lead – environmentalist – in the wing …

Except… we would rather want to cry. The anecdote, absurd as it may be – in the face of the outcry, the commission gave it up! – is terribly revealing of this auto-amnesia of which Europe is capable, and which could one day throw us into the nothingness of history. Because that is what it is all about. The question is that of the identity of Europe, of its very existence as a civilization.

How to build an identity on emptiness? It is true that, at the beginnings of European construction, we wanted to forget the past, after the horrors of the two world wars in which the continent almost disappeared. There was then the illusion that we could start from scratch, like a sort of immense “reset” of our continent, by giving us coal and steel as common values.

The worm was already in the fruit. We had no past, but we did not see it. Confident, attractive, open, powerful, we had no doubts. The fall of the Wall in 1989 seemed to prove us right. Thirty years later, and a certain September 11 after, everything has turned around. The Churches have given way to diffuse and plural religions. Globalization has blurred cultural benchmarks. Europe is now worried, it barricades itself, protects itself.

But what to protect when you’re nothing, would Raymond Devos say? Because what is Europe if we forget its history, mostly, whether we like it or not, Christian? And can we still speak of European values, if these values ​​are no longer based on a culture, traditions, common customs, a “living together” of which Christmas is undoubtedly the most emblematic moment?

→ LARGE-FORMAT. Roya, young Afghan in France: “It’s better now that I have school”

We are told that it is to better integrate the new minorities. But to meet the other, there must be a self, wrote Ricoeur. It is in the name of her Christian convictions that Angela Merkel, a certain month of August 2015, pronounced the famous “Wir schaffen das”, (We will do it), which opened the doors of Germany to refugees. Syrians, the vast majority of whom are Muslims.

Erase Christmas? Who knows, it is perhaps because there is still, lurking in our collective memories, the story of this little man, born in a stable 2000 years ago in the greatest destitution, and announcing a kingdom which is not of this world, which we are still – a little – able in Europe to be indignant when men, women and children are pushed back to our borders to be sent to certain death in the icy waters from La Manche …