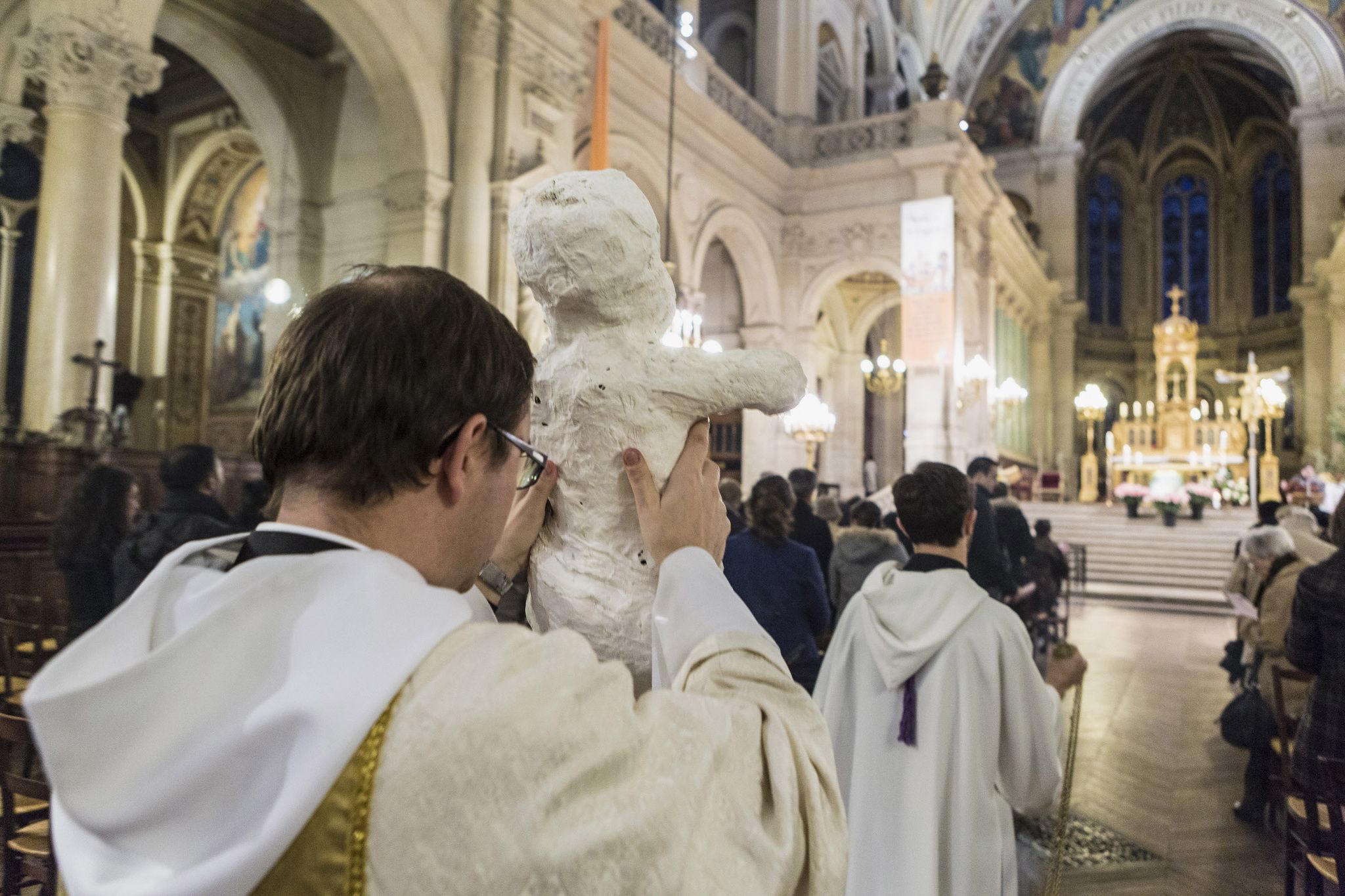 The only evangelist to evoke the Nativity, Luke does not give any date of birth for Christ. The rare elements allow us to estimate that the Nativity probably took place around the year 5 or 6 before our era, but without a precise day being known. Moreover, for the first Christians, the feast of Christmas did not exist: only Easter counted, feast of the Resurrection …

It was around 330 that Christmas began to be celebrated in Rome on December 25. A date that corresponds to a pagan feast, the feast of Sol invictus, the invincible Sun, celebrated when the days were beginning to lengthen and during which great fires were lit.

→ READ. What is the meaning of Christmas for Christians?

Christians quickly associated Christ with the sun, and today the Christian tradition resonates with these symbols of the Savior of the nations designated as a “Rising Sun”, as recalled by the liturgy of the night of Christmas with the text of Isaiah: “The people who walked in darkness saw a great light rise. »(Is 9, 1).

Christmas is not however celebrated on December 21, winter solstice day. A difference due to the Julian calendar, instituted in 46 BC. AD by Julius Caesar, who had fixed the solstice on December 25. It is this official date of the solstice that the Council of Nicaea (325) will resume for Christmas.

From the 6th century onwards, it was customary to celebrate three masses at Christmas. The first was celebrated at midnight, in keeping with the tradition that Jesus was born at that time.

Today, we celebrate a “family mass” in the early evening, with the texts of the night’s mass (and not those of Christmas Eve). The night mass mainly emphasizes the event of the birth of Jesus in Bethlehem and the adoration of the shepherds warned by the angels.

→ VIDEO. Why isn’t Christmas the greatest holiday for Christians?