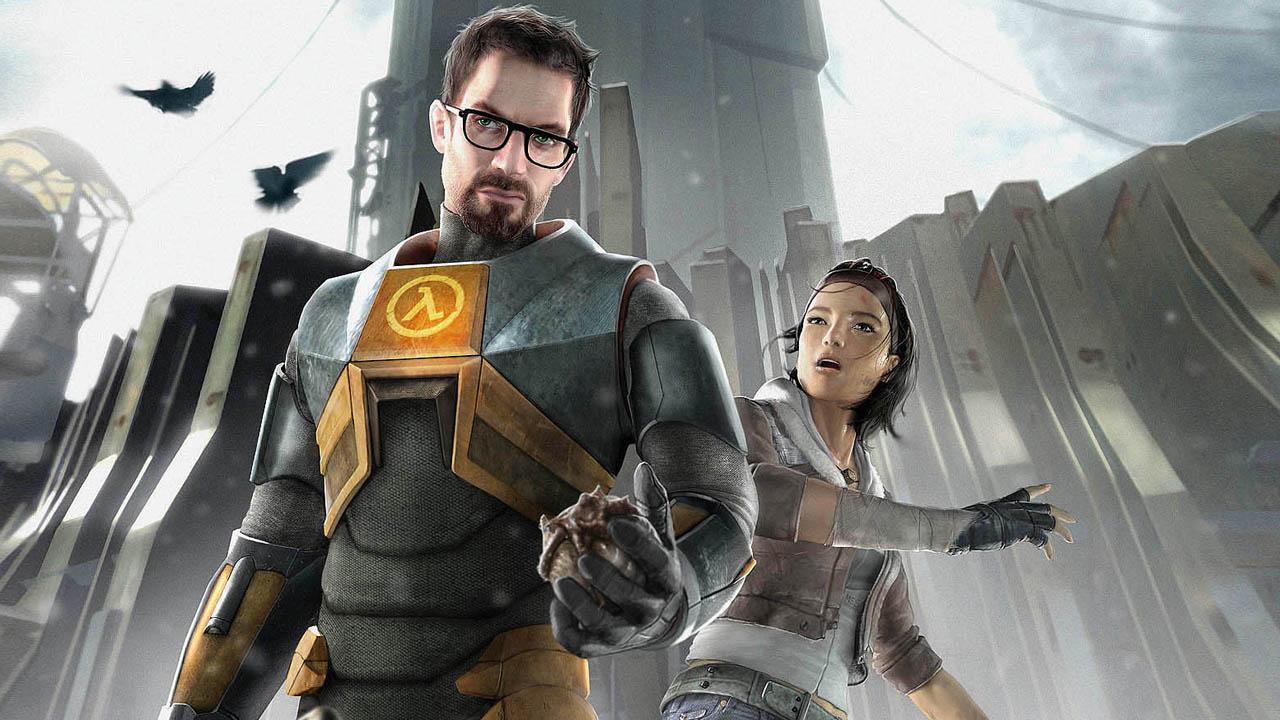 Valve is reportedly working on a Half-Life shooter strategy game, codenamed Citadel, that will be tailor-made for the Steam Deck.

According to reports from Valve News Network content creator Tyler McVicker, Valve is currently working on a project codenamed Citadel. on his Youtube Channel McVicker elaborates on what should be an FPS/RTS co-op game based on the Half-Life franchise.

According to McVicker, Citadel has a style you’d expect when “Left 4 Dead, Alien Swarm, an RTS, and Half-Life had a baby.” The project has yet to be officially announced by Valve, and McVicker says the game will be designed “with the Steam Deck in mind, based on how the game should be controlled.”

McVicker argues that the game had an original and “asymmetrical VR co-op component”, but that the studio may have omitted this during development.

McVicker calls the game the “best showcase the Steam Deck is capable of,” while also mentioning that the game may be released “within the next year and a half to two years.”

Despite the endless demand from fans to make Half-Life 3, there is still little evidence that the studio is currently working on a third installment. Last year, a list even surfaced that described several canceled projects from Valve, which showed that the studio stopped with Half-Life 3 in 2014.

McVicker himself says that there is a small team working on an idea for Half-Life 3, but that the bulk of Valve is focusing on projects related to Steam Deck.

Fovissste: what is the deadline to complete the process and obtain a home