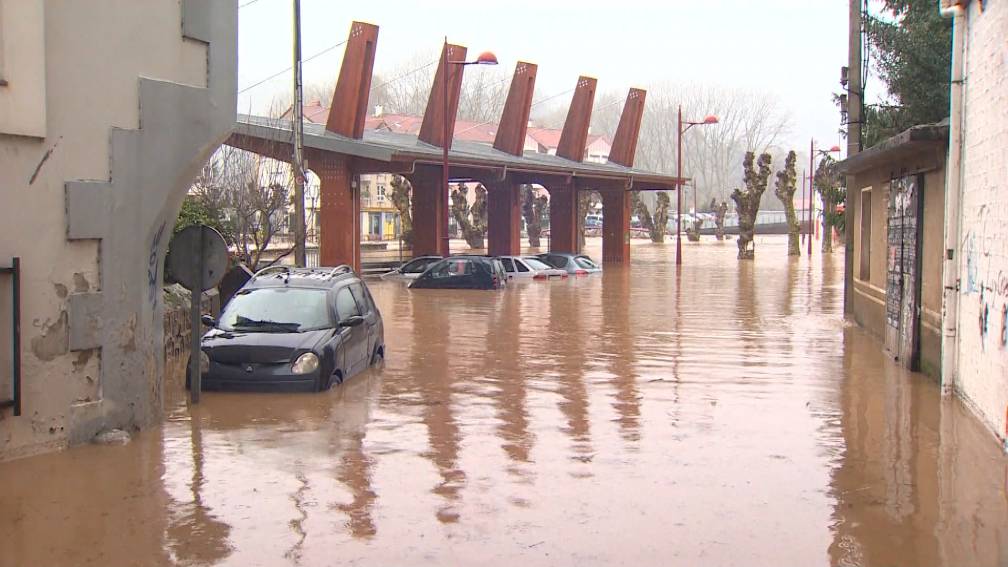 The northern Spanish regions of Cantabria and the Basque Country are experiencing severe flooding and mudslides. The rivers Nervión, Cadagua and Asón have overflowed their banks due to a combination of heavy rainfall and melting snow. Several roads have been blocked and streets in cities such as Bilbao and Basauri have been flooded.

The authorities had warned of flooding and asked residents not to come near the rivers and the flooded area. There were no casualties, but emergency services received dozens of reports of fallen trees and flooded houses last night.

The fire brigade has been called out several times to free people from their cars:

Dead and injured in stabbing in The Hague