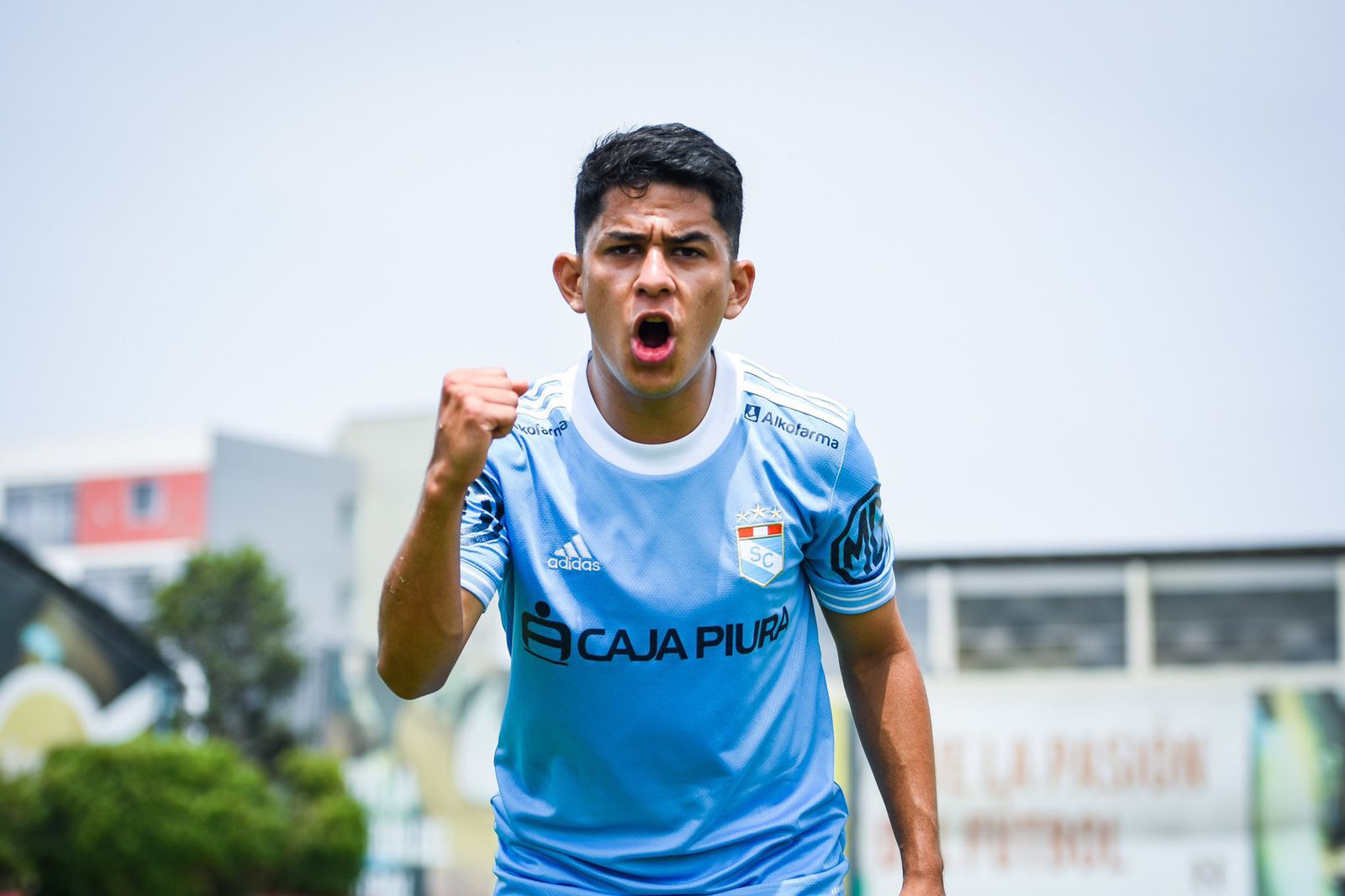 Sporting Cristal beat Alianza Lima 4-2 in the penalty shootout and became champion of the Generation Cup. The match that took place at the Videna facilities had a dramatic end, as the ‘blue and white’ tied it in extra time and forced shots from twelve steps. The cast ‘rímense’ will compete in the next edition of the Copa Libertadores Sub-20.

In the regulation 90 minutes, Cristal opened the scoring through Gilmar Paredes and Christian Valladolid, who had just entered, put the equalizer on the final. In the round of penalties, the figure was goalkeeper Matías Córdova. The goalkeeper with his 1.93 saved the third and fourth shots, thus giving his team the title.

Jorge Cazulo, former footballer of the ‘Bajopontino’ club, was in charge of the conquest of this championship. The ‘Piqui’ lived the match as he is used to and, as a result of his intensity, he won the yellow, especially at the moment in which they tied his ‘pupilos’ he made a graceful claim to the referee because he thought that a foul had been committed. Finally, after much uncertainty, the Uruguayan-born celebrated his first title as technical director.

League 1: the high-altitude teams that will play the tournament in 2022

Alianza Lima: ‘blue and white’ players who end their contract at the end of 2021

Frida Sofía was arrested in Miami, United States, and has two charges against her

Coronavirus in Argentina: confirmed 78,121 infections and 281 deaths, the highest figure in 160 days

BEHIND THE SCENES: The “Chinese years” come to an end in a month, but the legacy for the Olympic world is already clear