Retiree who worked on prions dies from Creutzfeld-Jakob 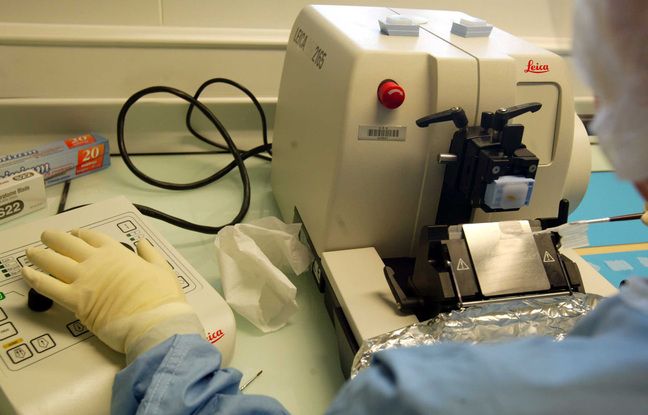 His case had motivated the suspension, last July, of work on prions in French public laboratories. A retired agent from a Toulouse laboratory who had worked on prions died on November 4 of Creutzfeldt-Jakob disease (MJC), one of the more popular prion diseases known as “mad cow disease”. Unveiled first by the CGT and then by Le Monde, the sad news was confirmed this Tuesday to AFP by the National Research Institute for Agriculture, Food and the Environment (
INRAE) which has a
joint research unit with the Toulouse National Veterinary School (ENVT) in which the retiree was employed.

CJD is rare and is characterized by rapid and fatal degeneration of the central nervous system. It can be of sporadic (random) origin, the most frequent form, of genetic origin or finally infectious following contamination.

An internal investigation in the laboratory

The prion research suspension period was extended in October until the end of the year. It should allow laboratories to reassess all of their security measures, as well as an inspection mission to make recommendations on the subject.

An internal investigation at the INRAE-ENVT joint laboratory was carried out to gather information on the working conditions and possible sources of exposure of this retired agent, specifies INRAE. His death is the second of its kind. An assistant engineer, who was injured in 2010 during an experiment, died of the disease in 2019.

30 white rhinos saved from poachers by taking them to Rwanda

30 white rhinos saved from poachers by taking them to Rwanda