Real-life drama: these are the 5 best reality series on Netflix – Paudal

Have you already finished watching your favorite series and are you not sure what to turn on on Netflix? Don’t worry, with our series tips you will be completely in a new story in no time. This week we highlight a selection of the best reality series. Netflix offers a wide range of series about real life. In the list below you will find the 5 best reality series that are currently on Netflix. 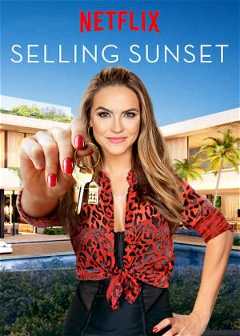 Netflix follows The Oppenheim Group’s real estate agents as they traverse the high-end Los Angeles housing market. If it was just about selling great homes in Los Angeles, that would still be fun, but the addition of fights, suspense, and friendships that fall apart makes it even juicier. 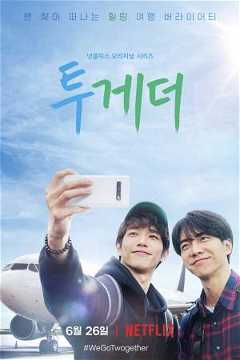 8.4 Watch on Netflix • Stars Lee Seung-gi and Jasper Liu embark on an unforgettable journey across Asia. They become buddies while interacting with fans and local cultures.

Although most reality series on Netflix come from the US, there is also a South Korean gem among them. In Twogether, stars Lee Seung-gi and Jasper Liu embark on an unforgettable journey across Asia. They become buddies while interacting with fans and local cultures.

With 24 Emmys under its belt, this drag queen contest is a big title among the reality shows on Netflix. RuPaul plays a dual role: she is the chief judge on the judging and eliminations, while RuPaul, the husband, helps the contestants prepare for each challenge. Among the participants are top models, designers and American idols. Every week a drag queen is eliminated. 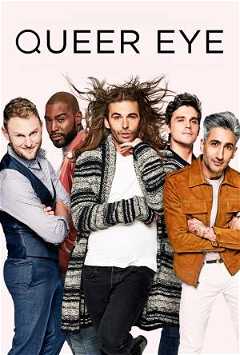 8.5 Watch on Netflix • These new ‘Fab Five’ come with hip tips, emotionally charged makeovers and heartfelt outpourings that stir all kinds of feelings…

A reboot of the original 2003 Queer Eye for the Straight Guy, which now sees a new Fab Five trade the concrete jungle of New York City for communities in and around Atlanta. Antoni Porowski, Bobby Berk, Jonathan Van Ness, Tan France and Karamo Brown form bonds with men and women who often hold different beliefs than them. Social commentary is interspersed with style advice for those in need of a new lifestyle.

1 Love on the Spectrum

Not everyone finds dating easy, but for people with a form of autism it can be very difficult. In this Australian reality series, we follow young adults with autism as they explore the unpredictable world of love, dates and relationships.

Watch the trailer for Love on the Spectrum here:

The endless Syrian war continues on the Al Judur farm

Epstein’s accomplice Maxwell arranged ‘everything’ for him, according to prosecutor

Epstein's accomplice Maxwell arranged 'everything' for him, according to prosecutor