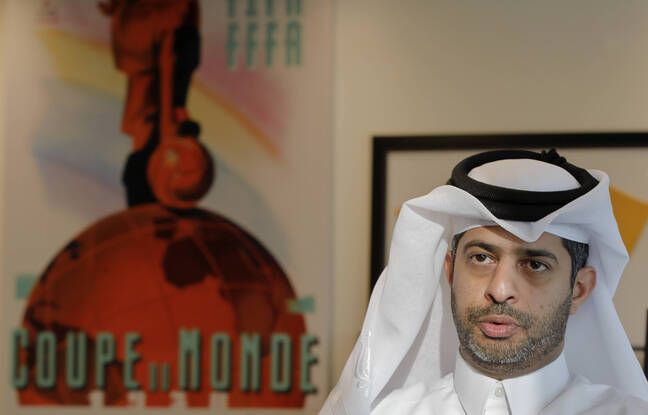 After coming out, the young Australian footballer Josh Cavallo had harshly criticized Qatar, where homosexuality is illegal. In early November, the 22-year-old defender told the British daily The Guardian his “fear” of going to the host country of the next World Cup (November 21 – December 18, 2022), if his selection qualified and he was selected for participate.

“On the contrary, we welcome him here in Qatar, we even invite him to come and visit the country before the World Cup, reacted on CNN Sport Nasser Al Khater, CEO of the competition. No one feels threatened here, no one feels threatened. “Qatar is a tolerant country,” he also said. It is a welcoming country. “For the leader,” this perception of danger is due to the numerous accusations and to the news which give a negative vision on the country “.

In the same interview, Nasser Al Khater however indicated: “Qatar and the surrounding countries are much more modest and conservative. This is what we ask fans to respect. We are sure they will. Just as we respect different cultures, we expect them to do the same with ours. “

The promise of a secure World Cup

The CEO of the Mondial tried to reassure members of the LGBTQ + community who would like to travel to the Emirate during the competition. “They will come to Qatar as supporters of a football tournament. They can do what any other human being would do. But Qatar remains conservative in terms of showing affection in public. “

Conservative, and uncompromising on security, if we are to believe Nasser Al Khater, who spoke of the incidents surrounding the final of the last Euro between Italy and England, at Wembley. “It’s unfortunate, but I’m pretty sure it won’t happen here. “