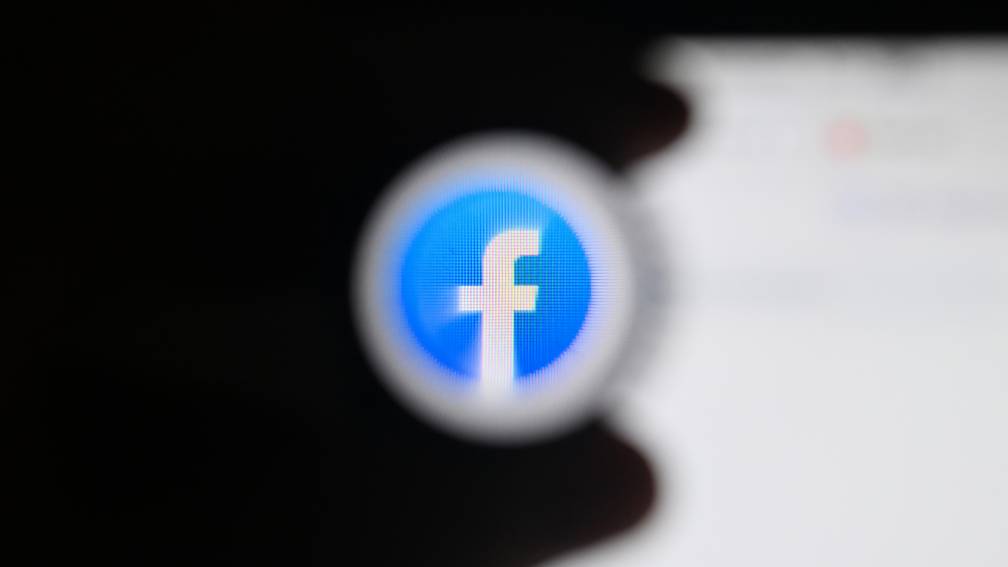 The parent company of Facebook, which has been called Meta since last month, has to sell poison platform Giphy again. That is the opinion of the British competition regulator, the Competition and Markets Authority (CMA). The acquisition, worth EUR 352 million, could have too many consequences for fair competition.

The tech company does not agree with the decision and is still considering further steps. According to the company, consumers and Giphy are best off using its infrastructure, talent and money. Facebook announced in May last year that it was acquiring the ultra-short video platform. It is one of the largest purchases the company has ever made.

Rewind for the first time

The CMA wants for the first time that a large tech company is reversing an acquisition. According to the regulator, the takeover could cause problems in two areas. First of all, it would further strengthen its already dominant market position.

The fear is that other companies – such as TikTok or Twitter – will have no or limited access to the GIF platform, which will lead to more traffic going to Facebook. Another concern is that Facebook’s competitors will have to share more data to gain access.

The regulator also believes that Giphy was potentially a competitor for Facebook in the British advertising market. “Before the acquisition, Giphy had launched innovative advertising services and was considering offering them in the UK as well.”

All in all, the watchdog thinks that these concerns can only be removed if Giphy is sold on to another party. “By forcing Facebook to sell Giphy, we are protecting millions of social media users and driving more competition and innovation in online advertising,” said the chairman of the committee that investigated the acquisition.

The fact that Meta Giphy is not allowed to incorporate says something about the way in which the takeover urge of large technology companies is currently viewed. Supervisors are much more critical about this than they were ten years ago.

Then Facebook was still allowed to take over Instagram (in 2012) and WhatsApp (in 2014). In doing so, it has secured an unprecedented strong position in the social media market. According to the American regulator FTC and American states, this dominant position is even so great that Facebook should divest the apps.

The changing view of acquisitions by tech companies does not mean that everything is rejected by definition. At the end of last year, the European Commission decided that Google could take over fitness equipment producer Fitbit after additional conditions.

Stock exchanges of Chile, Colombia and Peru approve their integration into a regional holding company