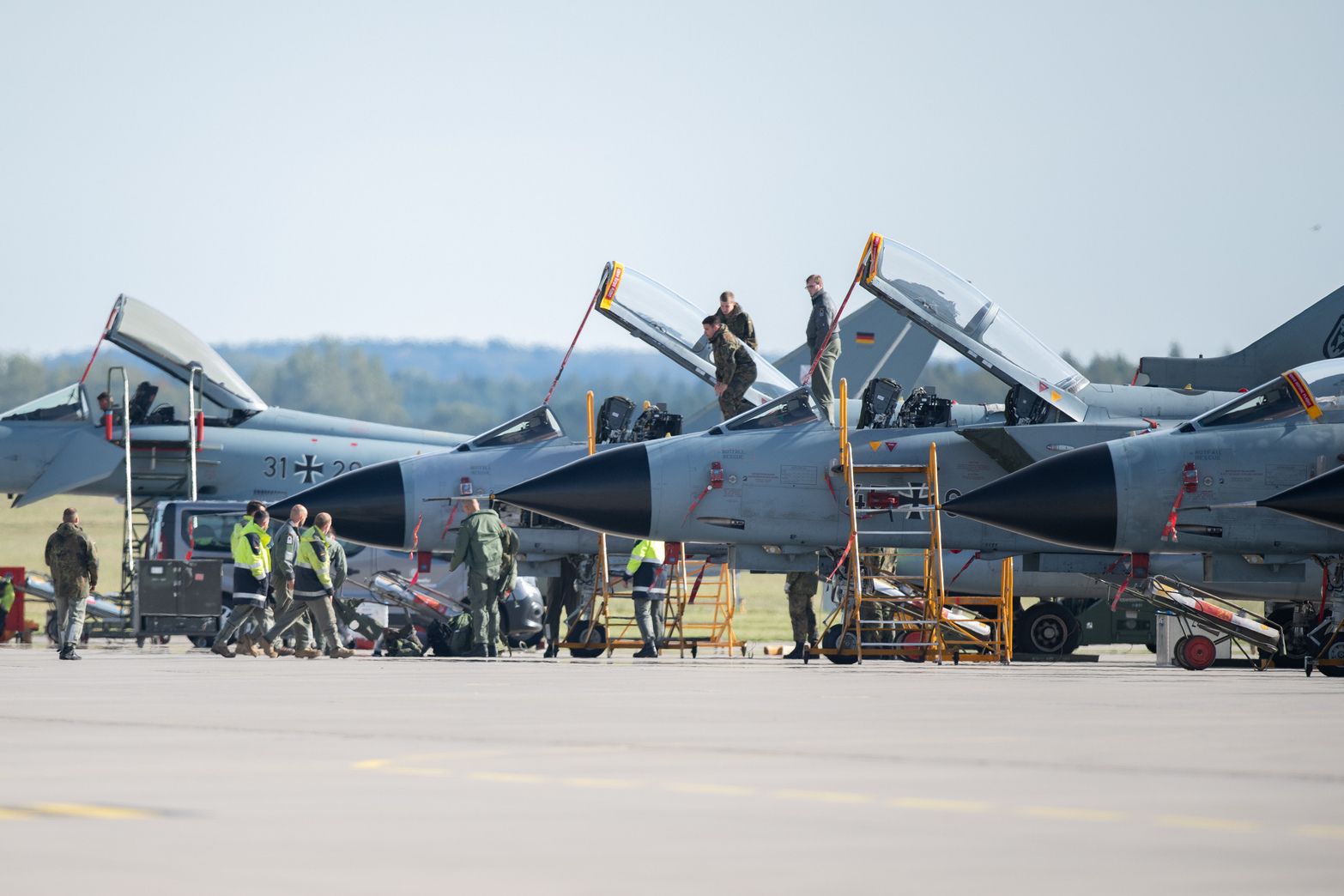 Relief at NATO. As the Alliance Foreign Ministers meet in Riga, Latvia, on Tuesday, November 30, and Wednesday, December 1, the coalition contract of the future German government, unveiled on November 26,reassured the allies somewhat.

→ THE CONTEXT. “We want to dare more progress”: in Germany, Olaf Scholz presents his coalition agreement

The 30 member countries can certainly be concerned that Germany now intends to attend the first conference of the States Parties to the Treaty on the Prohibition of Nuclear Weapons (Tian), considered by NATO as a “inappropriate” approach to that of nuclear disarmament negotiations. Allies may also fear that this decision will encourage other member states to do the same, and therefore divide NATO.

But Germany will only have observer status within this body and, above all, the new government will continue to participate in the “nuclear sharing” mission, that is to say in the nuclear deterrent program. of NATO. The American bombs will therefore remain stationed at the Büchel air base in Rhineland-Palatinate.

The coalition made up of the SPD, the Greens and the Liberals, moreover, undertook to validate, from the start of the legislature, the replacement of the Tornado fighter planes which ensure German nuclear participation. “The pursuit of nuclear sharing is a fundamental commitment that does not go without saying within the Social Democrats” assures Paul Maurice, researcher at the French Institute of International Relations (Ifri). “Registering the replacement of the Tornado at the start of the legislature is a way of putting behind them a potentially heated debate in order to be able to move on to other questions. “

Germany has been part of NATO and its nuclear deterrence program since 1955. The deployment of American nuclear warheads on its soil works according to the principle of the “double key”: in the event of conflict, the American president makes the decision. and forwards it to allies who may accept or refuse to provide personnel and carry capabilities. Dual-capacity Tornado fighter jets perform this mission, but their certification expires in 2030. In 2020, Christian Democrat Defense Minister Annegret Kramp-Karrenbauer proposed as a transitional solution the purchase of 93 Eurofighter, supplemented by 43 F -18 Super Hornet, before the European Air Combat System of the Future (SCAF) takes over in 2040.

Unsurprisingly, given the lack of enthusiasm of the German political class, the target of devoting 2% of GDP to defense spending set at the 2014 NATO summit in Wales is not included in the agreement. coalition. “Apart from the observer status of the Treaty on the Prohibition of Nuclear Weapons (TIAN), analyzes Claudia Major, researcher at the German Institute for International and Security Policy, the coalition contract is a promising political text. But we have to wait for the first political decisions and the next budget to know what the new government will do with them in practice. ”

While the Social Democrats and environmentalists have so far always opposed it, the coalition agreement provides for the provision of armed drones to the German forces, but with strict conditions of employment. In the same vein, the next German government wants to toughen the rules on the export of military equipment. The text does not say anything about the programs carried out in partnership with France, such as the air combat system of the future (SCAF) or the combat tank of the future (MGCS). “The problems weighing on these projects will not disappear with the future coalition,” said Claudia Major.

With regard to external interventions, caution remains in order. The text underlines that the Bundeswehr, a “parliamentary army”, is “subject to the control of Parliament” and refers to “missions abroad within the framework of the international management of crises and conflicts which are based on public international law, in particular the decisions of the United Nations ”. “Germany does not want today to play a role of impetus and leadership any more,” comments François Heisbourg, special advisor to the Foundation for Strategic Research (FRS). “We will not see the Bundeswehr do anything other than take a back seat in the Sahel.”

Duels in Georgia for the primaries

Series of squatting at several BCCs in Brabant, presumably one group of burglars | NOW