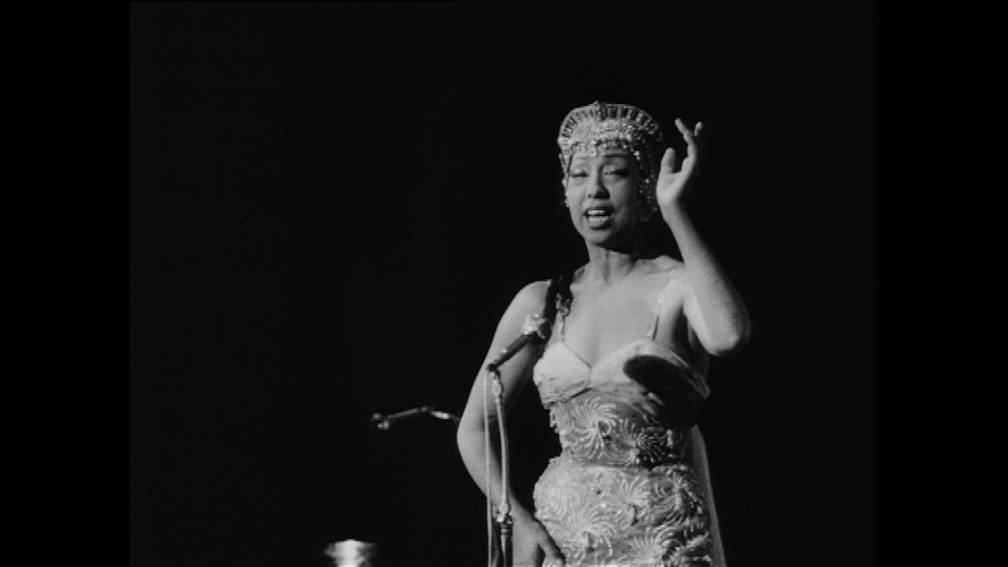 Correspondent Frank Renout about the interment:

The choice to interred Josephine Baker in the Panthéon was made by President Macron himself. According to experts, this is no coincidence. Baker’s life reflects norms and values ​​that Macron also claims to stand for: her fight for equal rights and against racism, her patriotism and her ideas about fraternization. That message has been widely covered in the press, with all the focus these days on Josephine Baker, and also with the ceremony itself, in the presence of Macron.

The interment falls on the same day as the announcement by former journalist Eric Zemmour that he is running for president. Zemmour, on the other hand, strongly criticizes migrants and Islam, which he believes undermine the traditional norms and values ​​of France. Zemmour will be a key rival to Macron in the April 2022 election, according to polls.

‘Disastrous’ Raptor engine production could lead to bankruptcy of SpaceX, according to Musk