James Alison, priest and theologian: “I made the choice to come out of the homosexual closet” 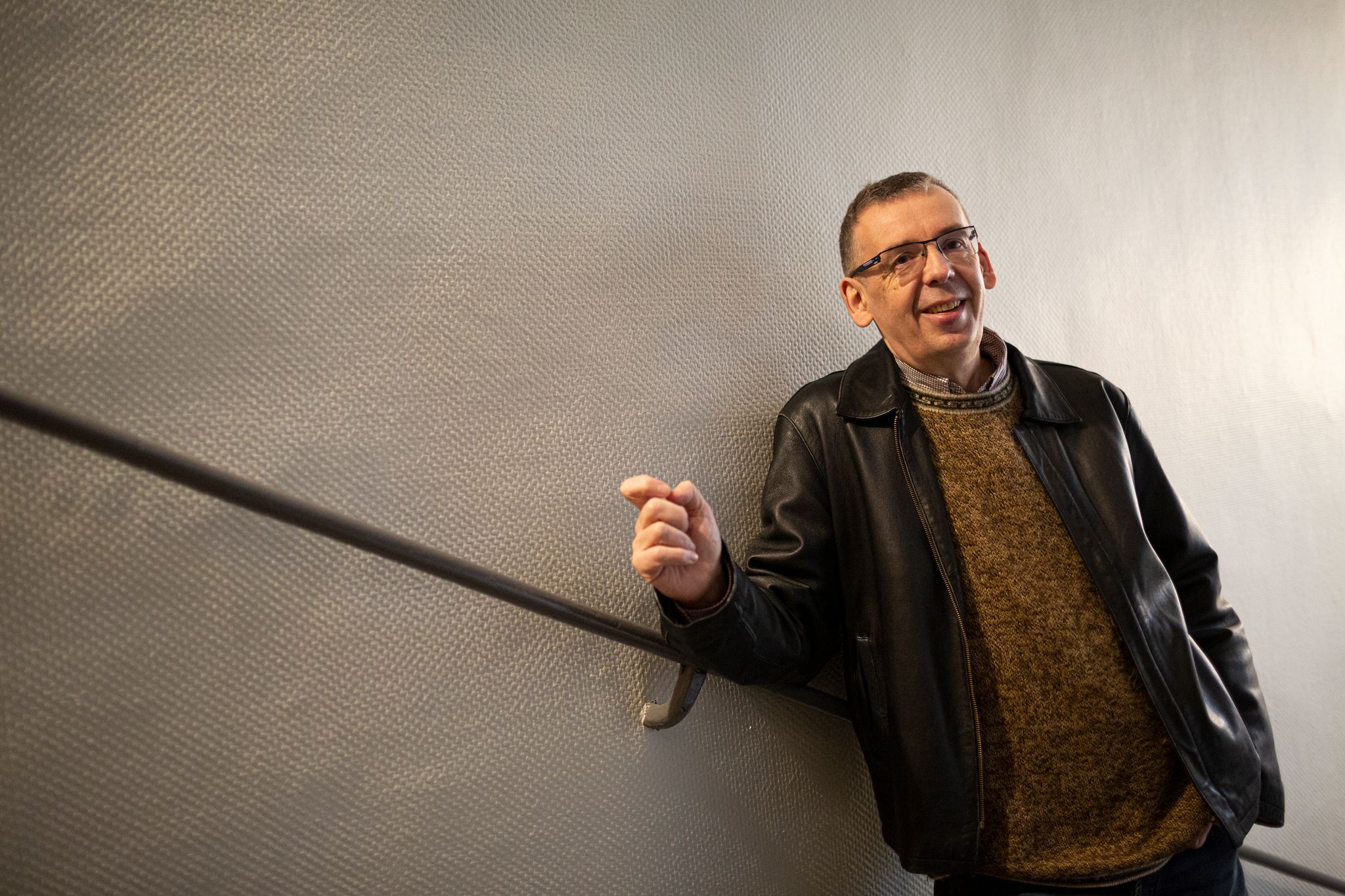 La Croix: You present yourself as a priest, Catholic and homosexual. Why this choice and for what purpose?

James Alison : So as not to kill me! And to highlight a contradiction, even a hypocrisy which is unlivable for me: that of an institution which sums up homosexuality to a tendency to commit acts considered as gravely and objectively disordered when it is composed, in part , clerics and religious of homosexual orientation.

→ INVESTIGATION. Homosexuality, what the pope thinks

To carry out my work as a theologian and preacher with honesty and responsibility, I cannot hide this reality by letting myself be locked in the homosexual closet. I would like my testimony to also help other brother priests and bishops to speak in truth as well. I came out at the end of the 1970s; I am 18 years old. I did not hide my sexual orientation when I entered the seminar. At the time, it was not a problem for my superiors.

What do you call “the homosexual closet”?

J. A. : To survive, homosexuals must be silent and hide their sexual orientation. They are more exposed to blackmail from colleagues, perpetrators of reprehensible acts (fraud, abuse of all kinds) – “If you say what I do, I tell everyone who you are”.

Why do we stay in this closet?

J. A. : This closet plays a certain protective role. A cleric can experience his homosexuality, active or not, discreetly: his relationships are often invisible to people. A man’s presence with a priest is often seen as friendly – and it can be, of course. The presence of a woman alongside a priest is often subject to implication …

→ MAINTENANCE. Homosexuality: “An urgent theological work but which takes time”

The consequences are more serious: giving birth to a child “without a father”; leaving a woman in a precarious financial situation. This culture of secrecy is fertile ground for all those who, as they say in England, want to throw stones in glass houses (reproach others for the faults that we have ourselves, Editor’s note). How many defenders of homosexuality have turned out to be homosexuals! But the choice of secrecy comes at a high price.

At what price exactly?

J. A. : At the cost of shame, fear, self-hatred, the suffering of hiding what the hierarchy or the faithful know very well, the violence of the discourse of the institution against homosexuality that candidates for the priesthood must assimilate to move forward … On a more global level, this occultation prevents a clear moral reflection to distinguish, on the one hand, what is of the order of the violation of the discipline of celibacy, of chastity ( maintain an intimate relationship with a person of the same sex or not), and, on the other hand, pathological and criminal behavior.

In the Ciase report, we note that a large majority of abused minors are boys. Some establish a link between homosexuality and pedocriminality …

J. A. : The report showed that there is no correlation between sexual orientation and child crime. If this were the case, given the number of gay clerics, the number of victims would be much higher than the figures given by the Ciase. In his time, Pope Benedict XVI called a meeting of scientists to address this question. They concluded that there was no relevant connection between being homosexual and the commission of pedophile acts.

→ TRIBUNE. “The pedocriminality of the clergy is not specifically homosexual”

In the teaching of the Church, homosexual acts remain “intrinsically disordered” …

The next step is the recognition of homosexuality as a minority and non-pathological variant of the human condition. On that day, we will be taught that we are sons and daughters of God, based on who we are, and not despite who we are. And we will be able to speak as brothers and sisters. In full light.

October 4, 1959. Birth in London of evangelical Christian parents. He has a brother and a sister.

1981. After studying at the University of Oxford, James Alison applied to the Dominicans in Mexico following a language exchange.

1986. He begins a pastoral accompaniment of AIDS patients.

2001. He publishes La Foi beyond resentment, Catholic and gay fragments (published in an updated version in 2021 by Éditions du Cerf).

2021. Specialist in the thought of the philosopher René Girard, author of ten theological works, he lives in Madrid.