In Sarthe, the Council of State confirms the closure of the Allonnes mosque 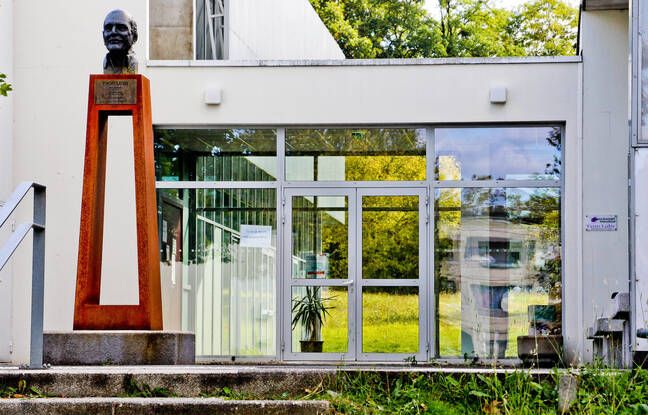 The Allones mosque (Sarthe) will not reopen in the end. The Council of State rejected Monday the request of an association which challenged, in summary, the administrative closure of the mosque. The latter is suspected of promoting a radical practice of Islam. In its ordinance dated November 29, the Council of State considers in particular that “the prefect of Sarthe was able, without committing an error of law or of fact, to estimate that the remarks made and the ideas and theories disseminated by the place of worship (…) constituted provocations justifying (…) its temporary closure ”. “By taking the contested measure, he did not violate manifestly illegal freedom of religion”, further indicates the Council of State.

Me Nabila Asmane, Vincent Brengarth and William Bourdon, lawyers for the Al Qalam association, deplored that the Council of State had “completely ignored the elements that we produced”. The court “has validated without the slightest reservation the white notes, however widely disputed, thus ratifying the imbalance between the parties and an arbitrary administration of the evidence. They are the cachet of the modern era, ”regretted the lawyers in a statement sent to AFP.

At the end of October, the Nantes administrative court had already rejected a request for interim relief requesting the suspension of the order of the prefect of Sarthe. In mid-November, the managers of this mosque near Le Mans had decided to seize in summary proceedings the Council of State, the highest administrative court in France, to obtain the lifting of the measure.

To justify its decision, the prefecture affirmed that “the sermons and the activity of this place of worship, frequented by individuals belonging to or close to the radical Islamist movement, legitimize the use of armed jihad, death as a martyr, the commission acts of terrorism and the use of violence, hatred and discrimination as well as the establishment of Sharia law ”. The measure to close this mosque for six months, which hosted around 300 worshipers, has been in effect since October 27.

Sander (13) saved someone from a burning house

Verstappen does not expect DRS problems in Monaco: ‘Something has been done’ | NOW

‘Witch’ turns out not to be a witch after 300 years