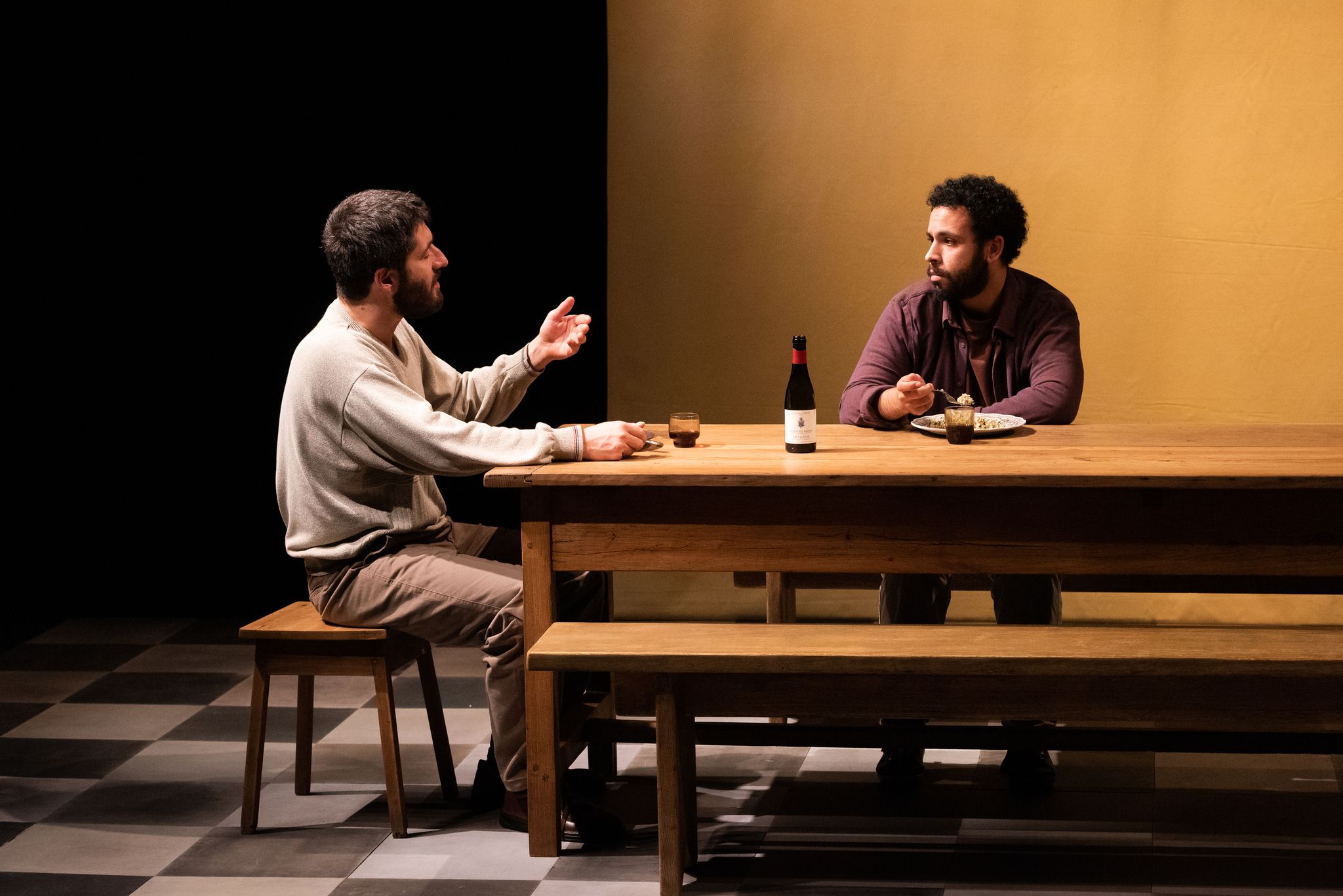 “For a long time we believed ourselves to be the victims of a man. In reality, we are victims of a system (…). I want to see how a small community is attacked and which is stiffened against the truth! Said by the young character of Morgan, the words click in the kitchen of the parsonage. This parishioner, victim of sexual abuse by a priest, will soon transform his anger into deep questions.

→ FILE. Sauvé report, the 45 recommendations of Ciase under the microscope

He seems to carry on his shoulders all the essence of La Peur: this piece imagined and written by François Hien seeks to explore in depth the contradictions that inhabit the men of the Church, just a few weeks after the submission of the report of the Ciase . This play is given until Sunday, December 5 at the Théâtre des Célestins, in Lyon, with which the company of L’Harmonie communale, co-founded by François Hien with Nicolas Ligeon, has been associated since 2020.

Fruit of a meeting with James Alison

The plot is carried by a simple setting in scene and careful dialogues which gradually draw the portrait of Father Guérin: this priest, put aside by the Church because of his affair with a man, discovered that an affair of pedophilia had been covered by his hierarchy. As he prepares to testify, he is suddenly offered to take over a parish on the condition that he agrees to be silent.

Loosely inspired by the Preynat-Barbarin affair which shook the diocese of Lyon from 2016, this creation is also the fruit of the meeting between the young playwright and James Alison, an English priest and theologian renowned for his work on homosexuality. The company, which likes to tackle societal issues at the heart of delicate debates such as the Vincent Lambert affair in 2020 – their pieces are accompanied by conferences and meetings -, this time chooses to inject a lot of nuances, and even a little humor, to the various reflections aroused by pedocriminality in the Church.

A test of truth

On stage, the actors do not play the game of emotion but rely on the power of broken exchanges, involving in turn the priest, the victim, the bishop … most of which take place around a simple dinner table. Often a little long, sometimes convoluted, these conversations have the merit of rendering the complexity of the subject, or rather of the subjects: the concealment of pedophile affairs, celibacy and homosexuality among priests, the systemic dimension of impunity and, in another register, hell, paradise or love.

If the clarity of the play suffers, this choice makes it possible to identify sincere questions, which subject the figures of the Church – whose interpretation, benevolent, does not reveal any caricature – to a test of truth with themselves. This could lead, if not to forgiveness, at least to more justice and appeasement.

The atmosphere is not heavy for all that, thanks to some absurd transitions and offbeat remarks that we owe, for the most part, to Father Guérin’s sister, a pragmatic and comical character whose presence is essential. Avoiding the pitfall of satire and that of the moralizing play, La Peur exposes, in the eyes of the general public, another way: overcoming conflict through words.