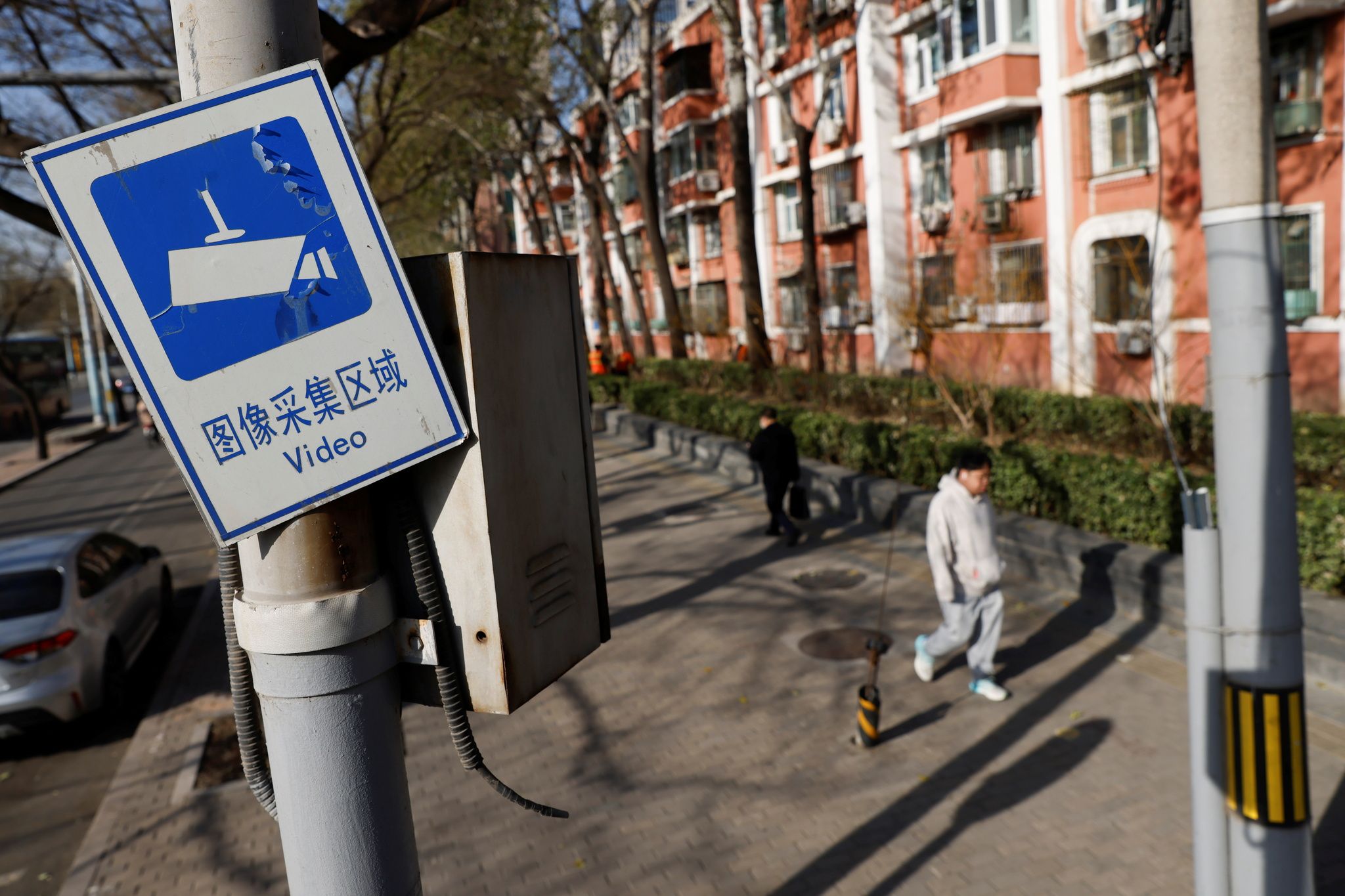 Each Chinese province competes in ingenuity to show the central power that it controls “foreign threats” to national security. This is just revealed on Tuesday, November 30, the British news agency Reuters, citing a singular initiative launched by the authorities of the central Chinese province of Henan.

They have ordered a very sophisticated surveillance system from the company Neusoft (based in Shenyang), which will allow targeting only journalists and foreign students who will travel to the province.

Spotted as soon as they enter Henan province

According to official documents analyzed by Reuters on this one million euro contract dating from mid-September, this system will centralize in a database the individual profiles of these people who will be identified as soon as they enter the province of 100 million inhabitants. Nearly 3,000 installed facial recognition cameras, connected to the central file, will identify them. The entire system will be managed by nearly 2,000 officials and police.

It is specified that foreign journalists, already listed and officially accredited at the national level, will be divided into three categories: red, yellow and green – in order of decreasing risk. Each foreign journalist based in China is closely followed by the authorities, noted and even evaluated according to his nationality, his media and especially the nature of the articles or reports he writes. All those who deal with sensitive subjects such as Tibet, Xinjiang, Taiwan or Hong Kong are particularly “followed”.

A Chinese company under full surveillance

We already knew that China was in the process of creating on its territory one of the largest technological surveillance networks in the world. There are already nearly 600 million cameras, with different technical specifications, installed in the country (for 1.4 billion inhabitants). But for the American surveillance company IPVM, which first identified the Henan documents, this is the first time that a surveillance contract specifically targets journalists and offers the means to spot them in order to intervene.

Thus, as soon as a journalist enters Henan, reserves and checks in at a hotel, buys a plane or train ticket, an alarm warns the police forces concerned. “Suspicious persons will have to be monitored and controlled, the risks evaluated, and journalists will have to be treated according to their category”, specifies the contract with Neusoft. For the authorities in Henan, the objective is clear: “The system must target foreigners” and help “protect the interests, security and sovereignty” of the country.

The situation will only get worse for foreign journalists

It must be remembered that, last summer, many foreign journalists – from the BBC, the Los Angeles Times, Agence France-Presse and other media – rushed to Henan to cover terrible stories. deadly floods. The broadcast of very spectacular images showing authorities overwhelmed by the disaster has been censored in China.

The authorities then counterattacked by launching a vast nationalist campaign denigrating foreign journalists. The Club of Foreign Correspondents of China (FCCC) has also titled its 2020 report: “Monitored, traced, expelled”. For them, the situation should only get worse.

Amsterdammer of the Year stops, screwed up by new subsidy rules

Bearn ski resorts will open in advance in the Pyrenees

Bearn ski resorts will open in advance in the Pyrenees