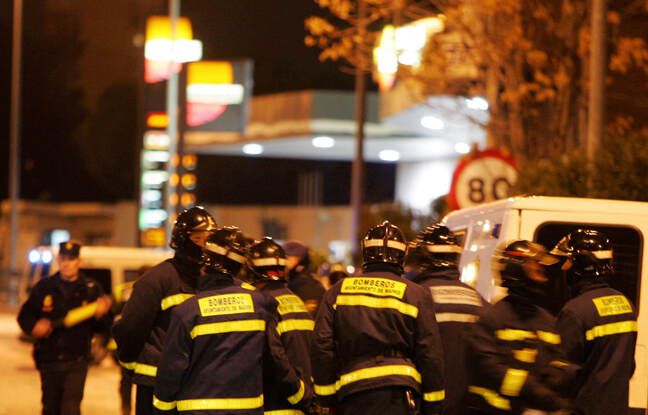 The fire of a former bank branch squatted in central Barcelona, ​​Spain, killed two, including two adults, a baby and a three-year-old child, on Tuesday morning, firefighters in Spain’s second city said. .

The victims are “two adults, a baby and a three-year-old child,” Ángel López, responsible for the operation for the firefighters, told reporters, adding that the fire was now extinguished.

The local, where the fire broke out around 6 am (5 am GMT), “is a former bank branch occupied” on the place of Tetouan, added this firefighter, who did not give more details on the victims.

Four other people living in the room were however able to take shelter from the flames and were found in a yard by firefighters, he said.

Laboratories are already working on the vaccine against Omicron

Laboratories are already working on the vaccine against Omicron