First goal for Koopmeiners at winning Atalanta, where Hateboer returns 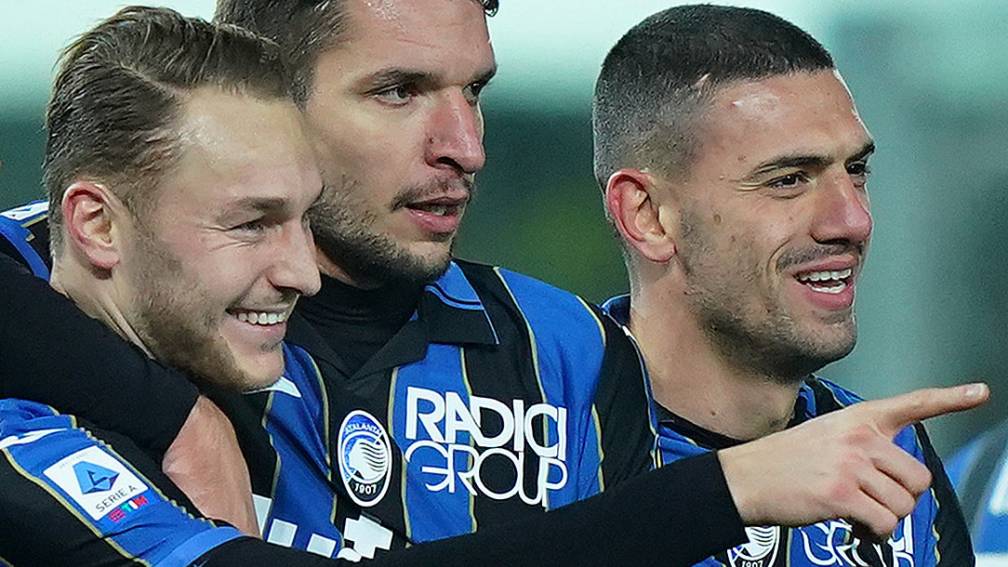 It is the first time in Italy that they have become acquainted with the scoring ability of the international, who has scored 26 goals in 56 matches in the past two Eredivisie seasons. He already had two assists to his name for Atalanta.

Hans Hateboer made playing minutes again for the first time since May 19. The eleven-time international was in the rags for a long time with a hairline crack in the metatarsal bone of his left foot. Marten de Roon, normal basic player, was allowed to fill in.

Thanks to the victory over Venezia, where Ridgeciano Haps (ex-AZ and Feyenoord) was in the starting lineup, Atalanta is now at the top in Italy. The team has played four points less and one game more than leader Napoli.