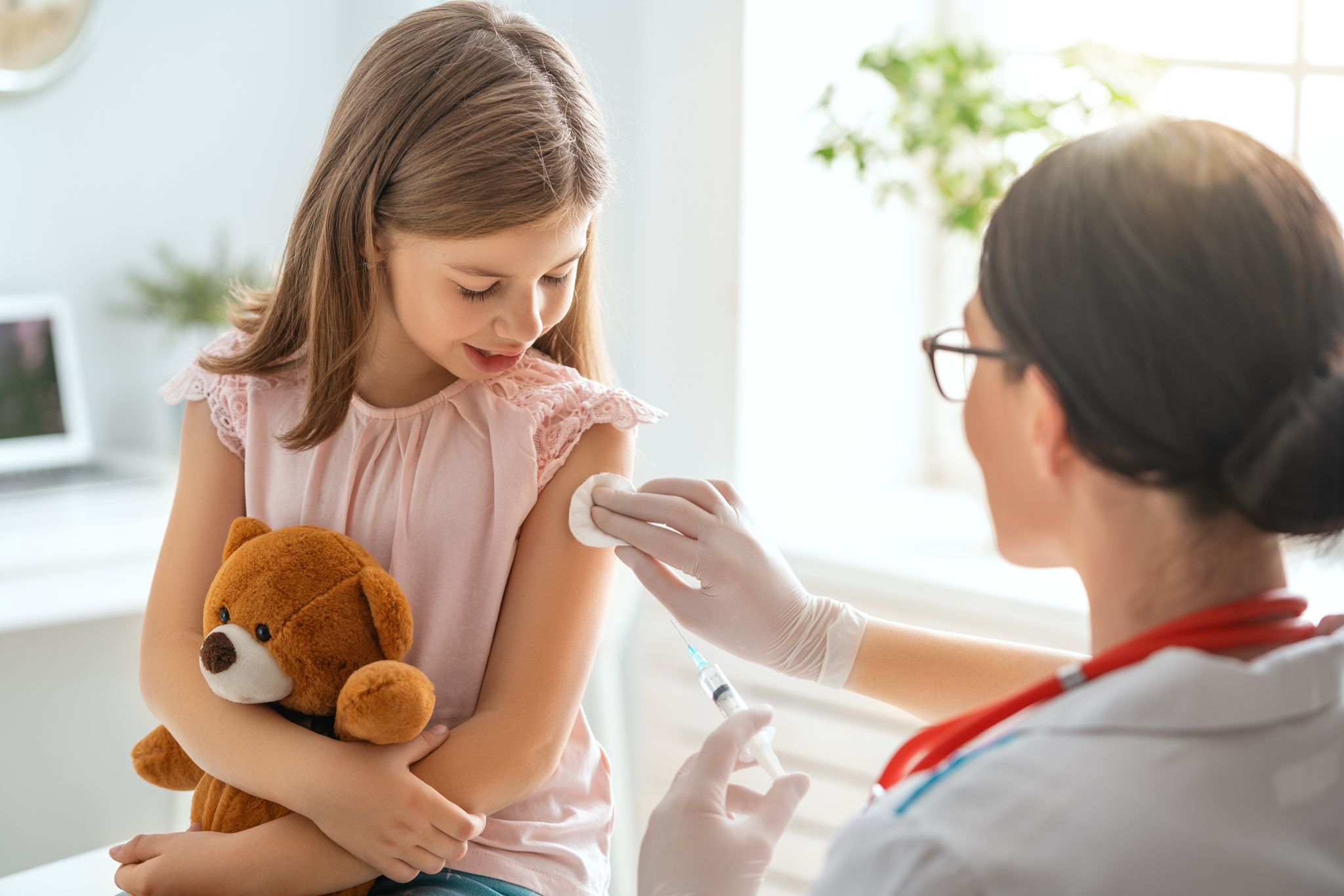 Despite the European green light for the vaccine against Covid-19 for 5-11 year olds, the High Authority for Health (HAS) only recommended it on Tuesday, November 30 to those at risk of developing a serious form of the disease in a first time. These include children suffering from chronic hepatic diseases, chronic heart and respiratory diseases, neurological diseases, obesity, diabetes, primary immunodeficiency or even with Down’s syndrome, which concerns a little more than 360,000 children in France.

→ READ. Covid-19, should children be vaccinated?

For the other children, the Haute Autorité de santé “will decide later on the relevance of extending this vaccination after hearing the stakeholders”.

To slow down the fifth wave of the Covid-19 epidemic, it will be necessary to limit, as last year, family gatherings during the end of the year celebrations. During this period of family reunification, “we will all have to make an effort”, respecting “the barrier gestures that we all know”, in particular “by thinking well about ventilation”, but also by ensuring “to reduce our contacts. “.

Asked about the maximum number of people who can meet, Professor Fontanet did not want to advance on a precise gauge, but mentioned a range “rather (to) six than twelve”. “It all depends on the people you invite, if you have people who are fragile (…) you put them a little to the side, you open the windows”, he insisted.

► The list of positive cases for the Omicron variant is growing

The variant was already in circulation in the Netherlands on November 29, almost a week before the South African announcement on the existence of Omicron, Dutch authorities said on Tuesday. France has reported its first case, detected on the island of Reunion. Japan has also confirmed a first case of Omicron, in a man who returned from Namibia.

→ EXPLANATION. Omicron: how Europe is preparing against the new variant of Covid

► Vaccine laboratories are getting organized

While the boss of pharmaceutical company Moderna has displayed pessimism about the effectiveness of existing vaccines against Omicron, he and various manufacturers, including AstraZeneca, Pfizer / BioNTech and Novavax have expressed confidence in their ability to fight the new variant by creating a new one. vaccine.

→ READ. Omicron and vaccination: the questions raised by the new variant

Russia has announced that it is working on a version of its “Sputnik V” specifically targeting Omicron, in the “unlikely event” where the current serum is not sufficient.

China acknowledged on Tuesday that the new Omicron variant would mean additional difficulties for the organization of the Beijing Winter Olympics (February 4 to 20) but reaffirmed its confidence in the success of the event. “It will certainly bring some challenges in terms of fighting the epidemic,” Zhao Lijian, a spokesperson for the Chinese foreign ministry, conceded at a press conference. “But China has experience in this area and I am fully convinced that the Winter Olympics will go smoothly and as planned,” he said.

Tim Fransen: ‘I like to contribute, but this feels completely nonsensical’

Should we talk about our psychological follow-up to those close to them?

Should we talk about our psychological follow-up to those close to them?