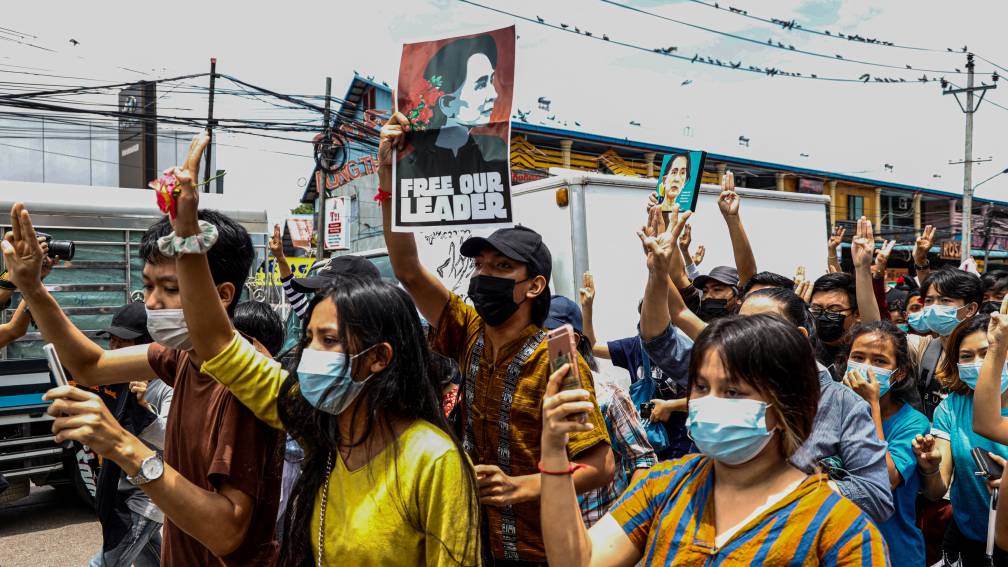 Myanmar’s military regime has filed further charges against former government leader Aung San Suu Kyi and former president Win Myint. According to the junta, the two are guilty of corruption with the purchase and rental of a helicopter.

Suu Kyi, who was deposed in February, had previously been charged with other offenses in court. She was prosecuted for violating the corona rules, corruption and illegally importing walkie-talkies. For those cases, she faces a sentence of decades.

Earlier today, the judge postponed a sentence against Suu Kyi until December 6. In that case, she is being prosecuted for sedition against the military. She could face three years in prison for that. She claims to be innocent.

She could face 15 years in prison for the new charge, which the military regime says also falls under the anti-corruption law.

Suu Kyi was placed under house arrest after the army launched a coup earlier this year. According to the army leadership, last year’s elections were unfair, but according to international observers there were no abuses in those elections.

Suu Kyi’s party, the National League for Democracy, won the election with an absolute majority. The coup sparked violent protests. About a thousand people were killed and thousands were arrested.

Mandatory isolation for couple who fled from quarantine hotel ended