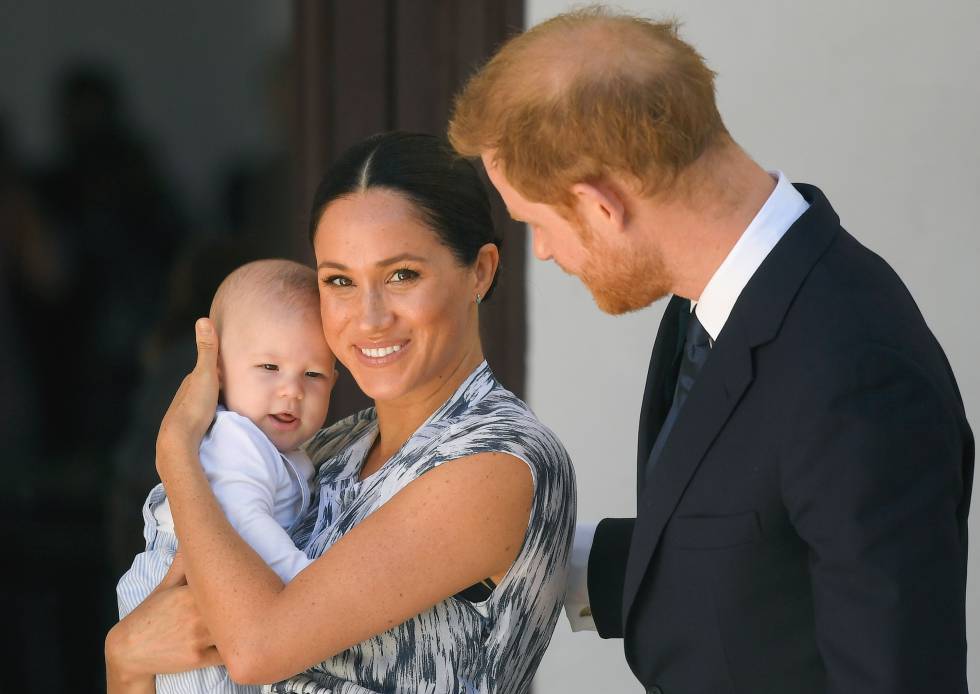 In a new book titled Brothers and wives: inside de private lives of William, Kate, Harry, and Meghan (Brothers and wives: inside the private lives of Guillermo, Kate, Enrique and Meghan), by the American journalist Christopher Andersen, a source states that, in a private conversation with his wife Camila, Carlos from England wondered what the appearance of the future sons of the Dukes of Sussex. A question that launched the same day that Meghan Markle and Enrique’s engagement was announced – in November 2017 – and to which his wife, the Duchess of Cornwall, was “somewhat puzzled” and responded with nonchalance. “Well, absolutely beautiful, I’m sure,” she said, according to the source cited in the book.

The question posed by the son of Elizabeth II, always according to the new book, has not gone unnoticed and there are those who relate the episode to the statements that Enrique of England and Meghan Markle made last March in an interview with Oprah Winfrey and in which they accused the British royal family of racism. Then they affirmed that someone had been concerned about how the color of Archie’s skin, his first-born, would be, although they always avoided saying to whom and it was soon learned that it had not been either Elizabeth II or Philip of Edinburgh who had questioned it. Prince Charles’s environment has been quick to deny the claim. In accordance with Page Six, a spokesman for the British heir has assured that the content of the publication is “fiction” and that “does not deserve further comment.”

Given the controversy caused by the publication of his book, the author, who at no time points to Carlos de Inglaterra as the member that Meghan Markle and Enrique referred to as a racist in their talk with Winfrey, tries to show how the question that made the eldest son of Elizabeth II has been twisted and taken out of context and that when the Dukes of Sussex learned of the tale, it had reached toxic proportions. Andersen, who specializes in unauthorized biographies such as that of Madonna and Michael Jackson and in literary portraits of famous marriages such as that of Michelle and Barack Obama, points to a group of officials from the royal house as responsible for this contamination of the events. “The question posed by Carlos was being repeated in a less innocent way in the corridors of Buckingham Palace,” the author stated.

But the episode starring Carlos of England is not the only one that the book refers to – on sale since Tuesday – and in which it is also assured, for example, that, before recording her Christmas speech in 2019, Queen Elizabeth II ordered removed from his office a portrait of the Dukes of Sussex with their son Archie. The photo in question was placed on the table along with other snapshots of members of the royal family, including the Dukes of Cambridge, Prince Charles and Camilla, the father of the monarch, George VI, and that of her deceased husband. this spring – the Duke of Edinburgh. As reflected in the new volume and points to the newspaper The SunThe president pointed her finger at the portrait of Markle and Enrique and said they didn’t need it.

Piedad Bonnett: “It is easier to change a country’s regime than affections”

Piedad Bonnett: "It is easier to change a country's regime than affections"