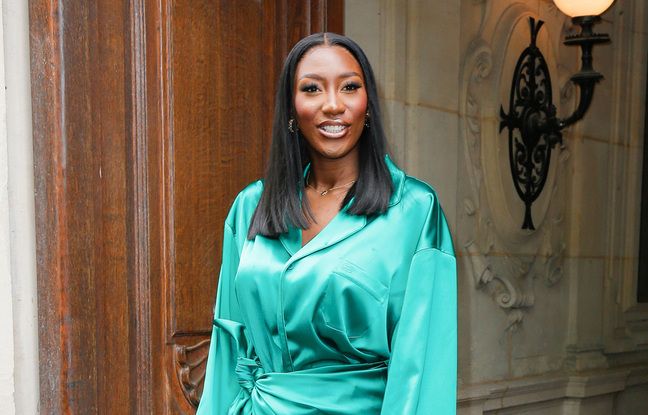 Aya Nakamura ends 2021 on a high note. The singer has just received the prize for “French artist of the year” awarded by the third edition of the Apple Music Awards which “honor the best artists of 2021 and their influence on world culture”, explains the platform in a press release. For the first time since the creation of the awards in 2019, Apple Music celebrated five countries and regions around the world (Africa, France, Germany, Japan and Russia), in order to “honor the talents who have had the greatest impact culturally and on the charts in their respective regions ”.

“When we thought about the first French-speaking personality to whom we wanted to give an Apple Music Award, it seemed obvious to us,” comments Mehdi Maïzi, head of hip-hop at Apple Music. Who other than Aya Nakamura achieves the feat of combining popularity, critical success and influence beyond our borders? While Aya, his latest album, is still in our playlists, this new French pop icon is undoubtedly the artist of the year in our eyes. “

The platform also explains that Aya Nakamura “is one of the only female artists to appear regularly in the streaming charts in a market dominated by male rappers, and her album Aya garnered the most streams in the first week for a year. female artist on Apple Music ”.

HER, The Weeknd and Olivia Rodrigo in the charts

Apart from the “album of the year” and “song of the year” categories which are determined by the number of streams (over the period from October 2020 to October 2021), the winners of the Apple Music Awards are selected by the teams. editorials of the platform around the world. “The winners were selected to reflect both the editorial approach of Apple Music and the preferences of users around the world,” the statement read.

For the rest of the charts, The Weeknd received the “Artist of the Year” award, and HER “Songwriter of the Year”. Finally, Olivia Rodrigo was crowned “revelation artist” and obtained the “best album” awards for Sours and the “best song” for drivers license.

COVID-19: Netherlands detected an omicron case a week earlier than in South Africa

Crisis in Ukraine: Macron and Putin agree on “the need for de-escalation”

The 9 discoveries of the week

Euro 2022 handball: the French team weighed down by its inconstancy

COVID-19: Netherlands detected an omicron case a week earlier than in South Africa