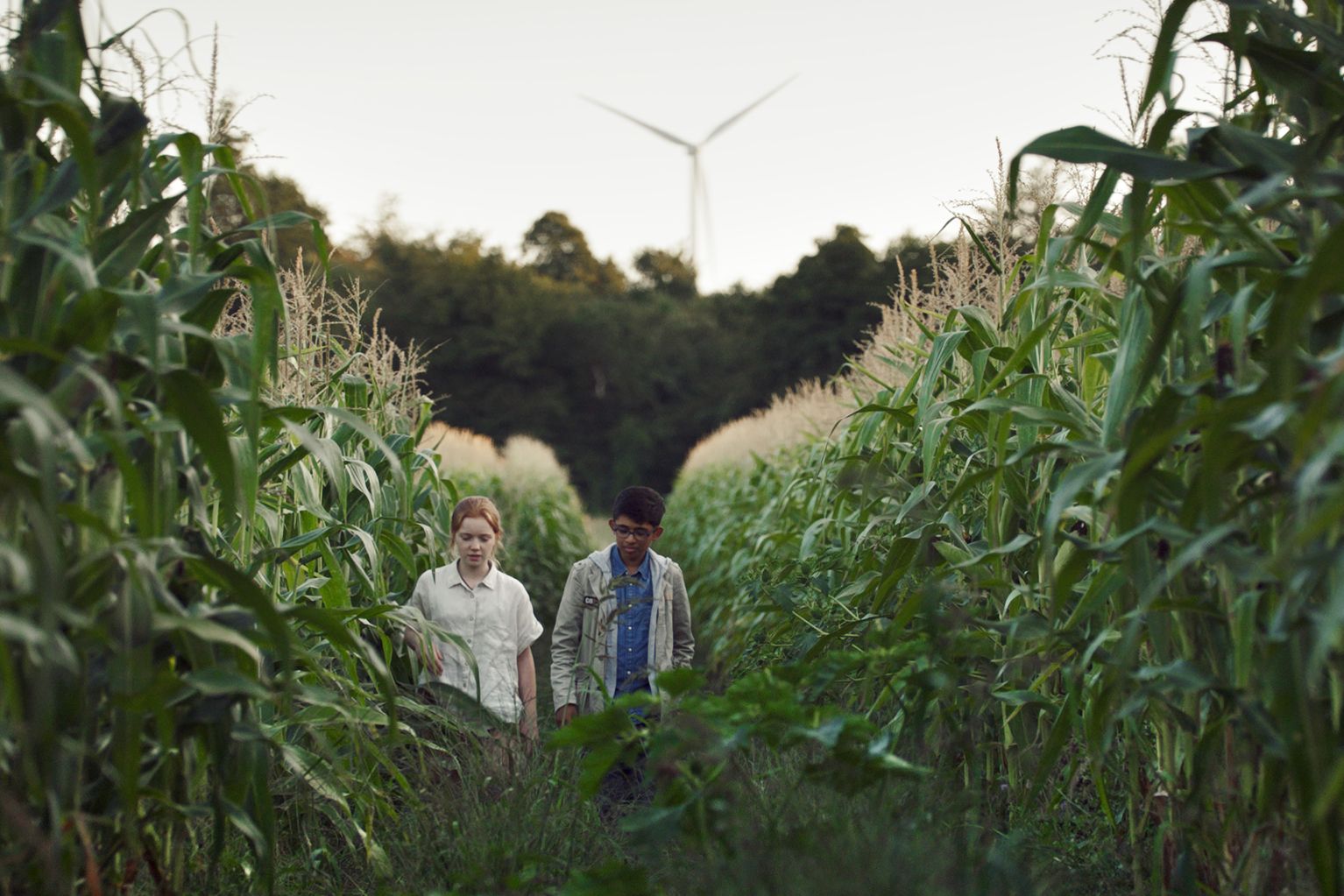 Animal starts from a terrifying observation: 68% of vertebrate wild animals have disappeared in less than fifty years. A million animal and plant species are also threatened with extinction in the coming decades.

To understand what is akin to the sixth mass extinction, Cyril Dion took up the pilgrim’s staff that had inspired his first documentary, Tomorrow. Co-produced with Mélanie Laurent, this successful documentary (1.1 million admissions and a César in 2016) made an inventory of solutions to build an ecological and human society.

To better embody his thinking, the documentary filmmaker has embarked on his peregrinations two 16-year-old environmental activists: Bella, British ambassador of the Jane Goodall Foundation, and Vipulan, member of Youth for climate Paris, a movement that initiated school strikes for the weather.

Together, they meet activists who seek to tackle the reasons for the collapse of animal species: pollution, with Afroz Shah, a young Indian lawyer who cleans beaches and trains locals to recycle to avoid dumping plastic waste. , poisons for marine animals; overexploitation, with Claire Nouvian, French activist against deep-sea fishing; habitat destruction and poaching, with famous British ethnologist Jane Goodall.

Despite an overly didactic and repetitive narration, the great merit of this documentary is to give voice to actors embarked on the cogs of a system that goes beyond them, like this breeder trapped in the productivist model and his debt spiral.

Animal proposes new paradigms of relation to living things, with Baptiste Morizot, philosopher and tracker of wild animals, who questions the interdependence of the animal kingdoms (including humans) and plants, or Éloi Laurent, economist who proposes to break with the obsession of GDP for that of well-being. Enough to nourish reflection and fight against “eco-anxiety”, distress linked to the climate challenge which particularly affects young people.

Heddy Honigmann: ‘There are a number of things that make me want to live’