Alarm about stillbirths after corona infection, this is what we (don’t) know 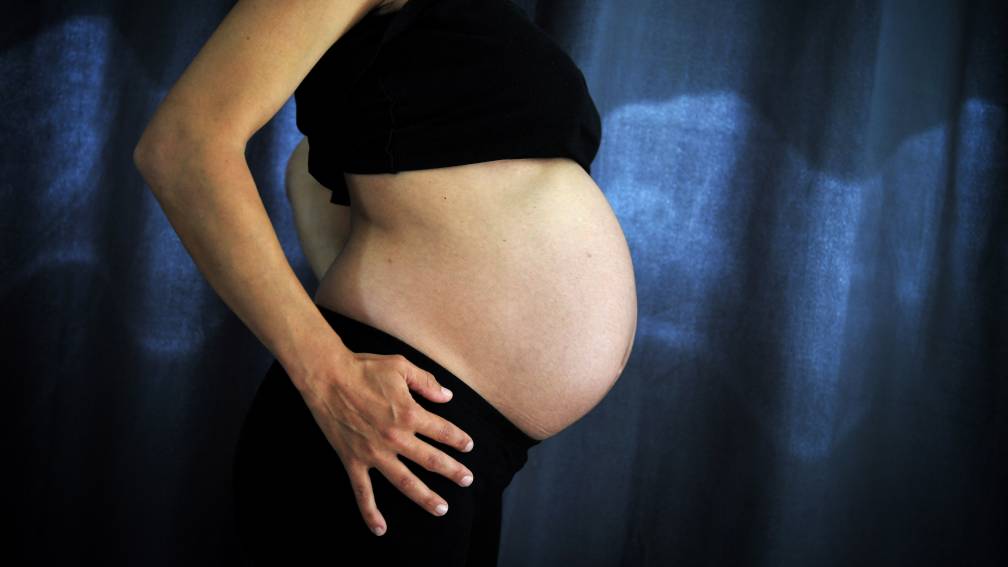 Gynecologist Sam Schoenmakers raised the alarm in de Volkskrant today about stillbirths caused by a placenta damaged by the coronavirus. In recent months, there have been at least thirteen stillbirths due to this, says the gynecologist at Erasmus MC in Rotterdam.

Much is still unknown about the infection. More research is therefore needed, say Schoenmakers and Kitty Bloemenkamp, ​​professor of obstetrics at UMC Utrecht. What do we know and what do we not know? Five questions and answers.

What exactly happens with such an infection?

The placenta consists of two parts: a mother part and a part of the unborn child, explains Schoenmakers. “We see that the coronavirus settles in the mother’s side, and causes the cells to necrotize there, those cells break down, as it were. Then a kind of deposit forms on the surface between the part of the mother and the child. fewer nutrients go from the mother to the child, and the baby is at risk.”

Some of the thirteen pregnant women only had minor complaints from the coronavirus, and some were not even aware that they had been infected; the infection was later demonstrated with a test for antibodies.

What is the chance of such an infection?

That question is still very difficult to answer, says Schoenmakers. More research should pinpoint the exact risk. “We are now going to investigate in all hospitals in the Netherlands whether and how often it has occurred there. Those numbers will follow and then we can put those thirteen cases into perspective.”

There are a number of infectious diseases that can infect the placenta; researchers see such a death about once every five years. So now there are 13 cases in recent months. On the other hand, there are also many more corona infections during the pandemic. Anyway, thirteen cases is “a lot,” says Schoenmakers. “These are deaths that would not have occurred if there had been no corona infection.”

Bloemenkamp agrees that the exact risk of stillbirth due to a placenta damaged by the coronavirus is still difficult to say. “There is reason to investigate further. We are currently doing this with the Dutch registration system, the Nethoss.”

What role does the delta variant of the coronavirus play?

Schoenmakers says there is a chance that it is specifically the delta variant – which was the dominant variant this year – that caused this infection. “We are also seeing a lot more admissions of pregnant women to the ICU in recent months, compared to last year.”

It seems that the delta variant leads to more complications in pregnant women than the earlier variants, says Bloemenkamp. She refers to figures from the United Kingdom. “In the first wave, 1 percent of the women who tested positive and were hospitalized had a stillbirth. In the third wave, so during the delta variant, it was 2 percent.” However, it is not known how these stillbirths came about, or whether an infected placenta played a role.

“Covid is less severe if you are vaccinated,” Bloemenkamp adds. “Of the pregnant women who are admitted, more than 95 percent have not been vaccinated.”

What is the advice for pregnant women now?

Not much is known about this infection yet. But it is clear that a corona infection can have major consequences for a pregnant woman and the unborn child. Schoenmakers points to major American research into more than a million births; This showed that the chance of stillbirth is twice as great if the woman is infected with corona than if the woman is not infected with corona.

CO2 capture, a solution for the future?

These robots serve food during the Olympics

Mother Nicky Verstappen: ‘Everything thanks to Peter R. de Vries’

CO2 capture, a solution for the future?