Inflation accelerates in November to 5.6% driven by food and fuels 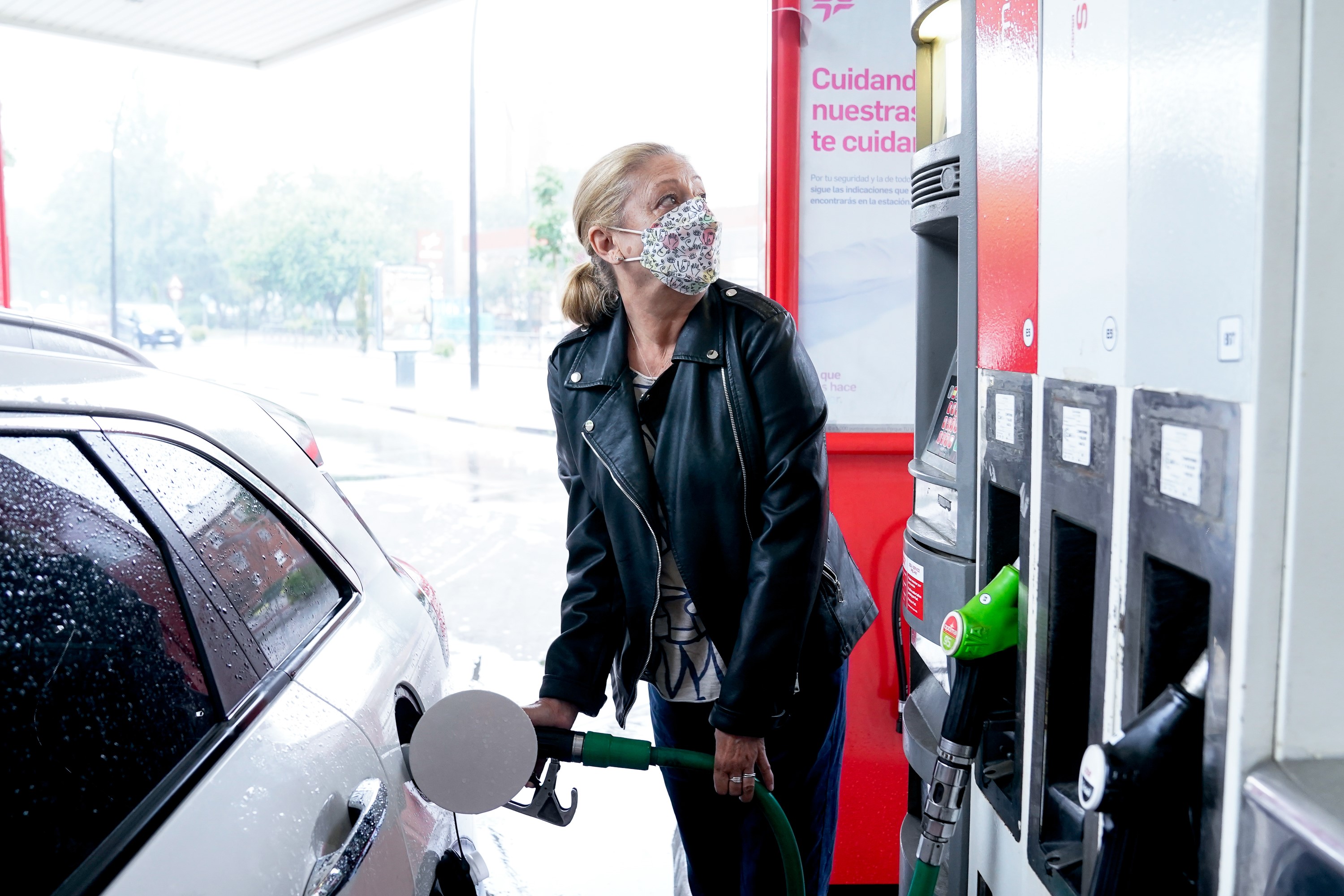 The possibility that prices will give a truce in the final stretch of the year is fading. Inflation rose 5.6% in November compared to last year, two tenths above that registered in October, and its highest level since September 1992, almost three decades ago. Preliminary data, published this Monday by the National Statistics Institute (INE), mark new annual highs for inflation in Spain, which has grown without interruption since March. The organism attributes the advance to the increases in the prices of food and, to a lesser extent, of fuels and lubricants for vehicles. As more positive news, it detects a drop in electricity prices. The figures raise concerns about the loss of purchasing power of wages, and place new obstacles to recovery by diverting part of the saved savings that should go to consumption towards items such as the extra cost in the shopping basket, filling the car tank , and the electricity bill – still at historically high thresholds. Core inflation, which does not take into account the prices of energy and fresh food – the most volatile elements – also rises, going from 1.4 to 1.7%.

Inflation has been the epicenter of the economic debate for months. Central banks repeat the mantra that it is transitory, an intentionally ambiguous formula that nobody knows how to translate in months. Highly indebted countries, such as Spain, fear that the withdrawal of monetary stimuli will accelerate to avoid overheating and thus make their financing more expensive in the markets. Investors are speculating about the impact of future interest rate hikes on stocks, currencies and commodities. And workers demand, in cases such as the metal sector in Cádiz, to adapt their wages to the new reality of the cost of living.

The threat of the newly discovered omicron variant may lead to a shift in priorities. If the health risk returns to the fore, accompanied by confinements, restrictions on mobility, and business hours limitations, the concern will shift from high inflation to the weakness of the economic recovery underway, and the fall in prices would come, Predictably, not because of the desired return to normality, but because of a sharp decline in consumption and in oil and gas prices, closely linked to economic growth.

Emilio Ontiveros, president of Analistas Financieros Internacionales (AFI) points out the current high uncertainty. “If the South African variant takes on personality, I would not have inflation as a concern, but the amount and quality of the recovery. It is a difficult time, because although we see acceptable health indicators here, in Europe we are beginning to see countries in a difficult situation. If the variant complicates life in Europe and serious restrictions on mobility return, Easter and summer will be ruined. And that is bad news: a very significant part of the Spanish recovery depends on returning to the 83 million foreign visitors of 2019 ”.

While that dreaded scenario remains in the field of hypotheses, inflation and its causes are still alive. Supply chain problems in global trade remain in the form of bottlenecks in ports due to a lack of truckers and a shortage of chips that is forcing car factories to stop due to delays in their arrival of up to 25 weeks and keeps almost 40,000 employees in the Volkswagen, Stellantis, Renault, Ford and Mercedes factories in Spain in suspense.

The World Trade Organization assures that the global traffic jam can still drag on for months. The prices of containers traveling on merchant ships have dropped somewhat, but remain at historically very high thresholds, and orders for new ships will still take some time to be ready. The same happens with oil and gas, penalized in recent days for fear of the new strain, but still accumulating significant increases so far this year, and continue to wreak havoc both when filling the tank and paying the Electricity bill: the arrival of the cold has pushed the price of electricity to its most expensive week in history.

The inflationary phenomenon is global. Prices rebounded in the US by 6.2% in October, their biggest increase in more than three decades. In Germany they climbed to 4.6% that month, and they haunt the zone of highs since the fall of the Wall, which has fanned the ghosts of the hyperinflation that hit the country in the 1920s, and is giving wings to the story of the blow to the saver, an almost sacred figure in the Central European country.

Nieves Benito, head of Fundamental Research at Santander AM, perceives the anxiety of investors. “The markets are very focused on inflation as one of the main risks in the economy, and with great uncertainty as to whether it is temporary or permanent. 75% of developed markets are seeing inflation data above 2%, and above 4% in emerging markets ”, he explains. The only big exception is Asia: prices are up 1.5% in China, one of the first countries to emerge from the maze of pandemic restrictions. And they are even lower in Japan, a paradigm of deflation, where they move around 0%.

The Spanish data, like others, is highly influenced by the comparison with the previous year. In November 2020, inflation was unusually low – it was in negative territory, specifically at -0.8% -, which favors a greater difference, an effect that will continue until spring. But even the ECB no longer attributes the problem solely to a statistical mirage: Isabel Schnabel, a member of the bank’s governing council, assured last week that she sees growing risks, and anticipated a forthcoming upward revision of the bank’s inflation forecasts . The structural factors that row against this trend of rising prices are still very present in Spain: unemployment is high, wages do not rise and the aging of the population continues, but that, for now, is not being enough.