Hulot case: why is justice opening an investigation into a priori prescribed facts? 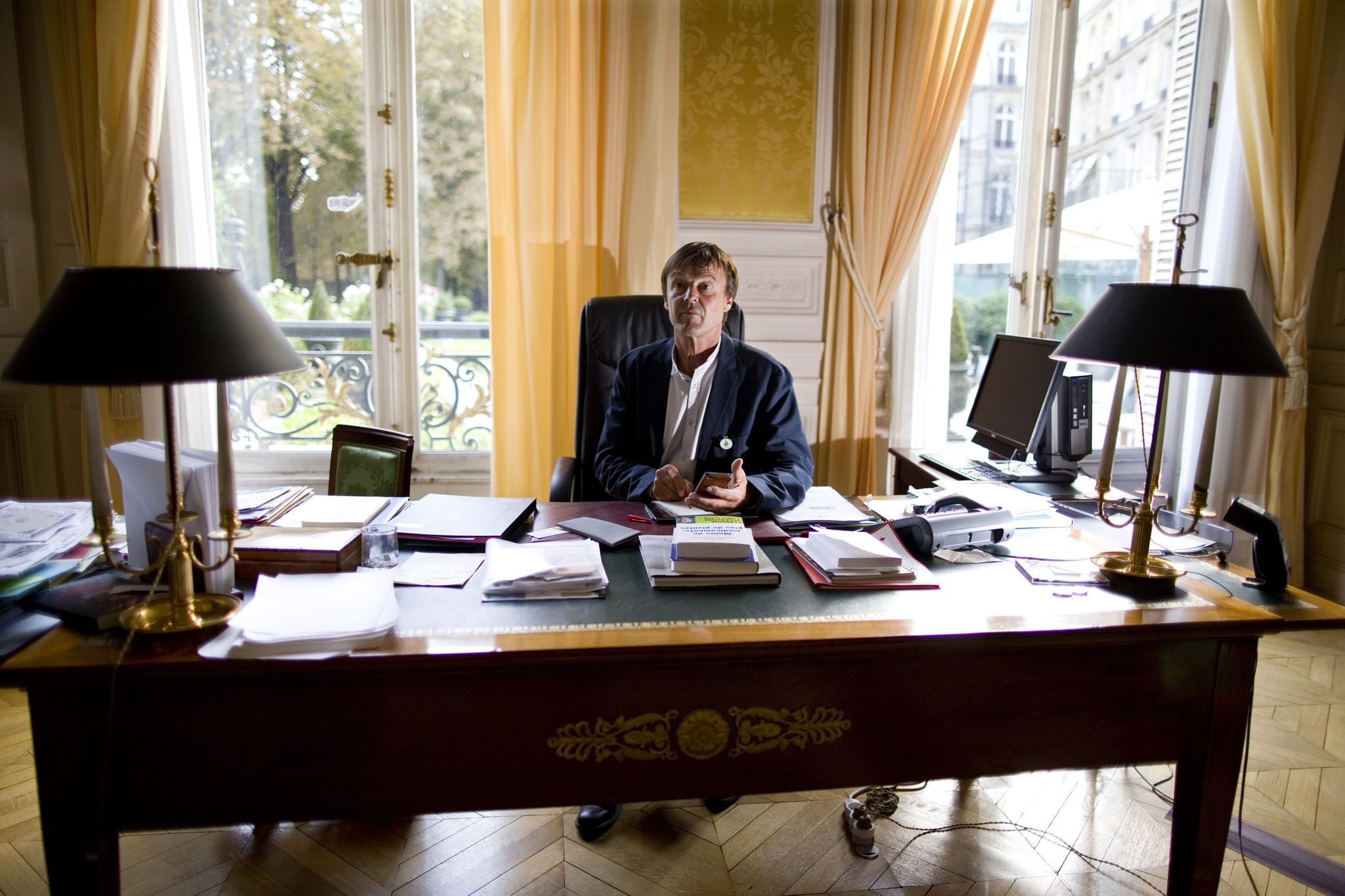 Why does justice, which we know to be chronically overwhelmed, take the time to launch investigations into clearly prescribed facts? This question may arise after the decision of the Paris prosecutor’s office, Friday, November 26, to open a preliminary investigation against Nicolas Hulot for rape and sexual assault. This initiative follows the broadcast on Thursday of a report from France 2 in which several women accuse the former host of facts of varying severity.

“This investigation is not going to lead anywhere”

At this point, Nicolas Hulot denies these accusations and no woman has filed a complaint. This did not prevent the Paris prosecutor Laure Beccuau from announcing the opening of this investigation entrusted to the brigade for the protection of minors (BPM). Obviously, this investigation will mainly concern the facts reported by “Sylvia” (loan name). In front of the camera, she said that in 1989, when she was only 16 years old, Nicolas Hulot would have tried to force her to perform oral sex in his car. “This survey is mainly intended to allow the hearing of this woman. At this point, we don’t know if our client will be heard. But there is no doubt that the alleged facts are prescribed and that this investigation will lead nowhere, ”explains Me Alain Jakubowicz, one of Nicolas Hulot’s lawyers.

→ DEBATE. Does the statute of limitations for sexual crimes against minors still hold?

This practice was even institutionalized in a circular sent to prosecutors last February. Eric Dupond-Moretti considers it “essential” to “systematically proceed to the opening of a preliminary investigation” in the face of sexual offenses against minors, likely to be prescribed. The Minister of Justice stresses that the hearing of the complainant will first of all be such as to verify whether the facts are well prescribed. He also explains that the investigation will make it possible to carry out “investigations in the environment of the accused person in order, if necessary, to discover the existence of other victims” for whom the facts would not be prescribed. “When we investigate cases where several victims relate the same facts years apart, it can happen to find people who have suffered more recent acts and not covered by the statute of limitations. In this case, legal action becomes possible, ”emphasizes Éric Maillaud.

“Good thing their word can be heard”

If he decides to dismiss, the prosecution must explain its decision. It may conclude that there is no offense or that there is an “insufficiently characterized” offense. Which can work in favor of the respondent. But the prosecutor can also indicate that the offense is real and could have been prosecuted if the facts had not been prescribed. “Which is a slightly roundabout way of recognizing publicly that the accused is indeed guilty even if justice stops there”, admits a magistrate.

A dangerous drift, believe some lawyers. In a column published in Le Monde in February, six criminal lawyers considered that the prosecution, “by wanting too much to spare the aspirations and expectations of victims despite the extinction of public action,” ended up violating “the fundamental principles of law. “. According to them, the accused will be “doubly guilty” in public opinion: guilty of having committed the alleged acts, and guilty of escaping conviction thanks to the prescription. Without being able to defend himself in front of a judge, added these lawyers.

This debate on justice and prescription also concerns victims of sexual abuse in the Church. Indeed, the Sauvé report, unveiled on October 5, recommends generalizing protocols between the dioceses and the prosecution to allow “a systematic police investigation followed by an interview of victims of sexual violence with a magistrate when the statute of limitations is acquired” .