Extension of the deadline for abortion, the bill examined in the Assembly 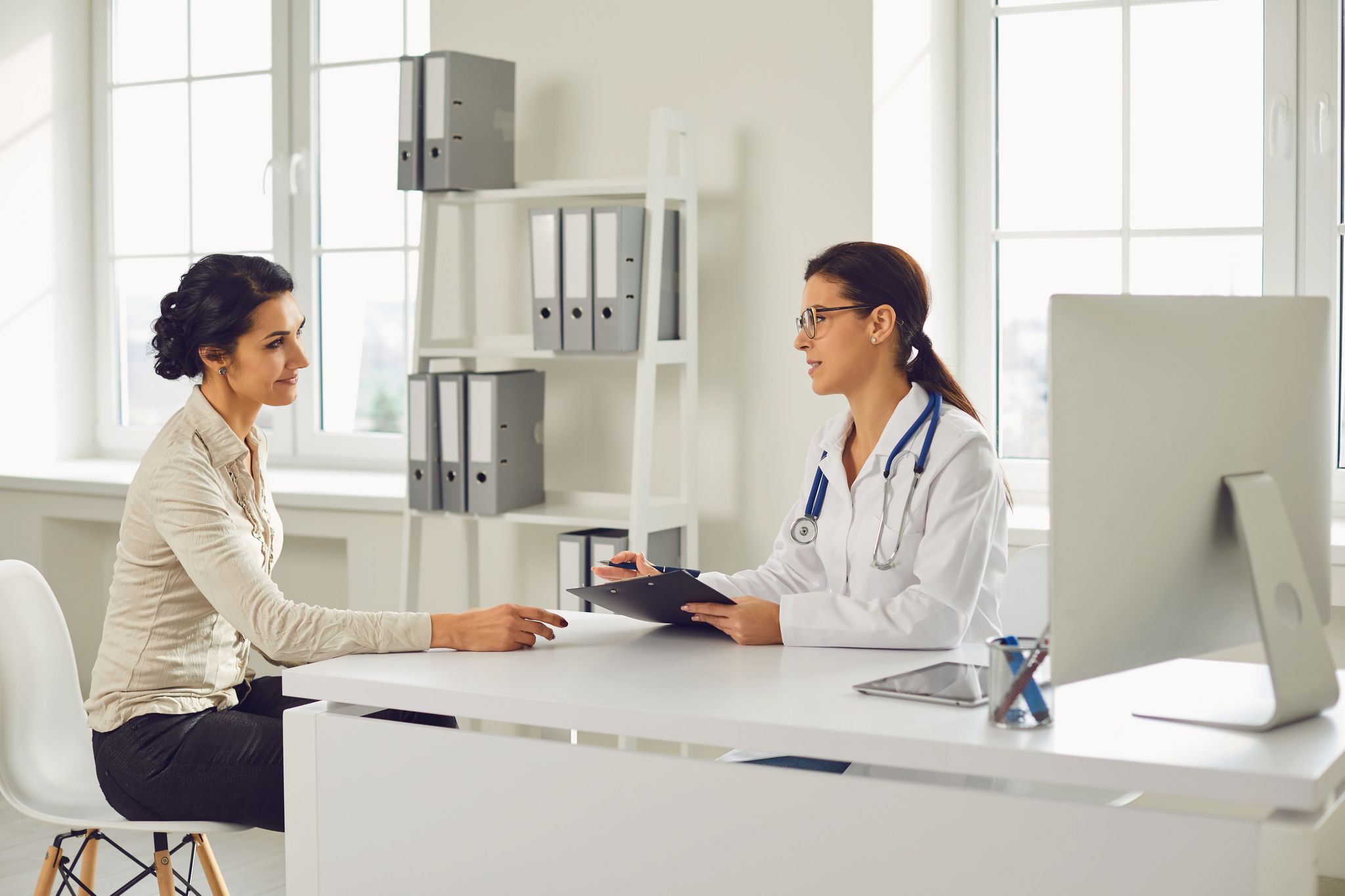 It is a text in front of which Emmanuel Macron himself says he is “uncomfortable” and which should create debate at the Palais-Bourbon. Adopted for the first time by the deputies in October 2020, but rejected by the Senate last February, the bill aimed at strengthening the right to abortion returns to second reading in the Assembly, from November 29.

This text provides in particular for the extension from 12 to 14 weeks of pregnancy of the legal period for having recourse to a voluntary termination of pregnancy, and the abolition of the specific conscience clause allowing doctors to refuse to perform this medical act.

Women who exceed the legal deadlines

“Abortion is supposed to be a formal right, but it is not real, on the ground, estimates the deputy Albane Gaillot (not registered), co-rapporteur of the text. Through these adjustments, we are removing some of the obstacles preventing women from having equal access to abortion. Too many women still have to go abroad because they have exceeded the legal deadlines in France “, assures the member, who considers these adjustments as” advances for the freedom of women. “

For the constitutionalist Bertrand Mathieu, professor of law at Paris 1, the bill represents above all a new illustration of the profound change in “the spirit of the Veil law” of 1975. He explains: “two principles come into conflict when we speak termination of pregnancy: on the one hand, protection of the embryo. On the other, the freedom of women. The first is ensured by the principle of respect for human beings from the beginning of their life, as indicated in the civil code. The second is guaranteed by article 2 of the Declaration of the Rights of Man and of the Citizen and prohibits imposing on women any constraint that they feel they cannot assume. “

In this sense, the Veil law was, at the start, “a law of decriminalization”, he recalls. Abortion was still considered a crime, but the prohibition could be waived in order to protect pregnant women who risked their lives during clandestine abortions. “A balance was found”, summarizes the lawyer.

→ TRIBUNE. “Is it still possible to talk about abortion today? “

At the time, the legal deadline was set at ten weeks of pregnancy and abortion accompanied, among other things, by a reflection period of seven days and a psycho-social interview. “Little by little, a shift has taken place,” continues Bertrand Mathieu. Abortion was paid for by Social Security in 1982. From 10 weeks, the period was reduced to 12 in 2001. The distress criterion was withdrawn in 2014, the reflection period removed, the pre-interview. – Abortion remains compulsory only for minors. “The locks jump one by one, and call into question the balance of 1975”, notes Bertrand Mathieu.

Law of Balance or Compromise?

“The 1975 law was not a law of balance, but of compromise, objected Senator Laurence Rossignol (PS), in favor of successive changes to the text. To get her text accepted, Simone Veil had to accept a number of concessions, ”said the former family minister. “She always said that abortion should remain an exception, replies Bertrand Mathieu, however. However, from a derogation, we have moved on to a freedom, a freedom, a right. From the exception to a form of trivialization. There is a considerable slippage here. A break even. That some will also think quite desirable, “admits the lawyer.

“The society of 1974 is not that of 2021, indeed argues Albane Gaillot. At the time, the Veil law primarily addressed a public health issue. Today, the law intends to respond to the self-determination of women. ” How far ? “The assumed goal of these legislative developments is to achieve an abortion which would no longer be subject to any deadline,” worries MP LR Xavier Breton, author of several amendments to the text. This is one of the demands of family planning. “And there we would be heading for something else entirely. The balance would be totally upset. “