Emmanuel Macron received his third booster dose against the virus 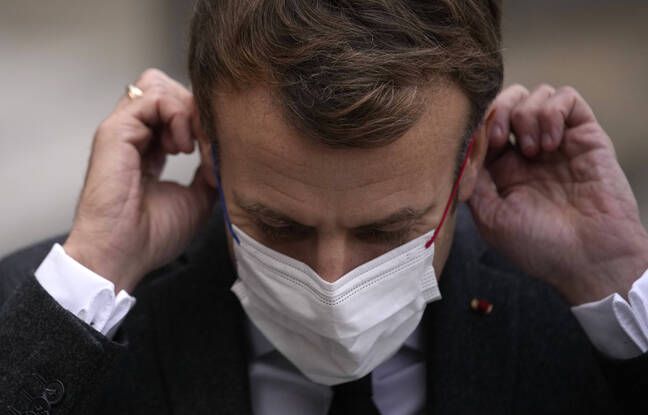 Eligible for the vaccine booster since Saturday, like all French people over 18 and vaccinated for five months, Emmanuel Macron received his third dose of vaccine against the coronavirus, announced the President of the Republic on Twitter this Monday morning.

Emmanuel Macron, 43, received the booster injection against the virus six months after his second dose, carried out on May 31.

He was also vaccinated against the flu, said the head of state. Last week, the government announced the opening of the vaccine booster campaign on Saturday for all adults over 18 who received their second dose at least five months ago.

From January 15, this booster dose will be mandatory for the health pass to remain valid. Like the Head of State, many French people have made an appointment. Between Thursday, the day of government announcements, and Saturday, three million Covid-19 vaccination appointments were made.

Weather in Puerto Vallarta today: the forecast for Monday, November 29, 2021

Weather in Puerto Vallarta today: the forecast for Monday, November 29, 2021