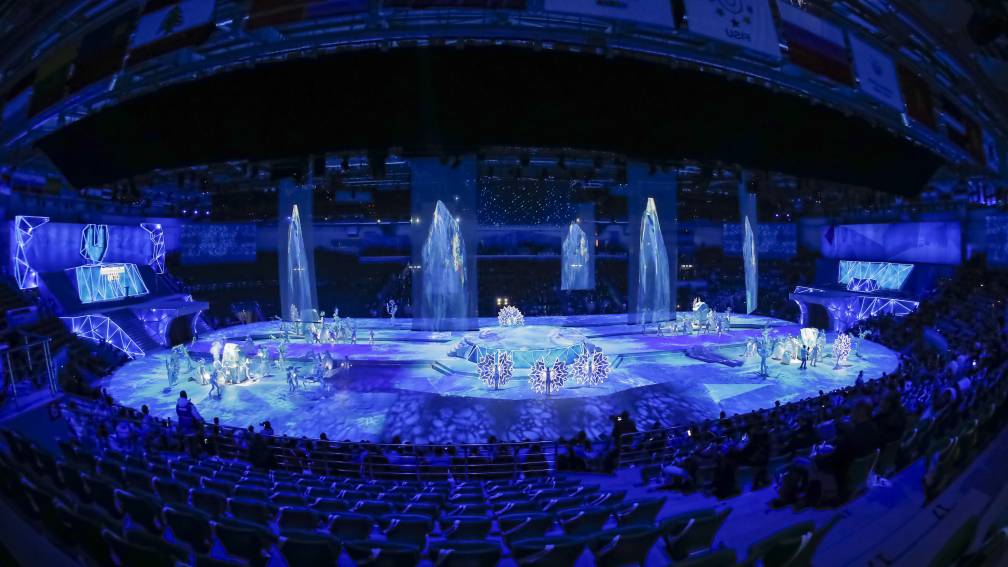 The thirtieth edition of the Winteruniversiade will again be canceled this year due to the corona pandemic. The biennial event, also known as the Olympics for Students, was set to take place in Lucerne, Switzerland, from December 11 to 21. Originally, the Universiade was supposed to take place in January this year.

Seventeen Dutch athletes would participate in the Winteruniversiade this year: seven short track runners, five skiers, three snowboarders, one biathlete and one figure skater. The program consisted of sixty matches in ten sports. The organization does not consider it responsible to organize the event in view of the restrictions regarding travel.

In the past, the Netherlands won 28 medals at the Winteruniversiade, which has been on the international calendar since 1968: seventeen gold, sixteen silver and nine bronze. Renate Groenewold, Jochem Uytdehaage and Carl Verheijen, the chef de mission of the Beijing 2022 Winter Games, once took part in the winter version of the event.

Lake Placid has been designated as the host for 2023. That city hosted the Winter Games in 1980.

Scandal in futsal: a spectator entered the field and attacked a Boca Juniors player