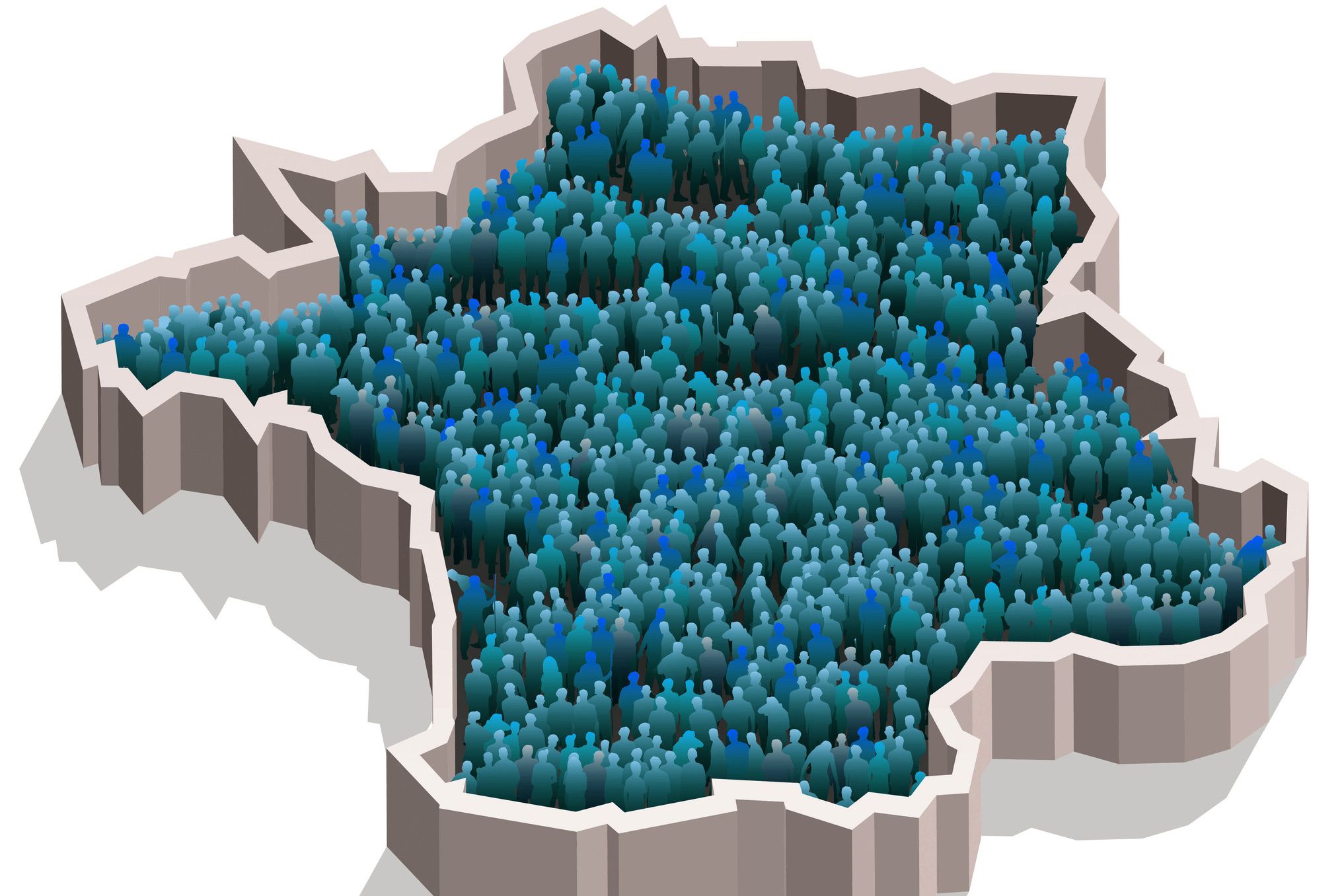 In 2070, France will have white hair. At least, this is the portrait that INSEE anticipates in a study published on November 29. Analysts have projected themselves in 50 years to try to understand what the country could look like, on a demographic level, in 2070. Their forecasts are clear: if the number of inhabitants does not promise to be very different, at 68 , 1 million – that is to say 700,000 more than today -, the country should especially be much older. The share of people over 65 in the total population in 2070 could be 30%, while it was estimated at 20% in the last such survey, five years ago. Those over 50 should be in the majority.

Why is this aging more spectacular than we imagined in 2016? For five years, two factors have come into play. First of all, life expectancy: “it continues to increase, but at a slower pace than ten years ago,” suggests Isabelle Robert-Bobée, head of the survey and demographic studies division of the Insee.

The birth rate “is permanently installed at lower levels”

Above all, the birth rate “is permanently installed at lower levels than at the beginning of the 2000s”, she continues. The conjunctural fertility index (ICF), used for this long-term study, is now located at 1.8 children per woman, against 1.95 in 2016, during the last survey of its kind.

In this context, society should change in the long term. The age pyramid will take the shape of a cylinder, which means that “the over 50s will be in the majority and that we will have to rethink the intergenerational contract, points out Didier Breton, demographer at INED. Are they going to be included in society? In what way? These will be generally healthy people who will have a very significant weight in consumption. “

A drop in the cyclical birth rate?

Another lesson from the study, by counting on a durably low birth rate, INSEE indirectly resolves the thorny debate of whether the drop in the birth rate, observed continuously since 2013, is cyclical or not. Since then, some demographers saw it as a long-term consequence of the 2008 economic crisis, with young couples postponing birth for better days. From this perspective, the fall in the birth rate was to be continued by a rebound.

→ DEBATE. How to boost the birth rate in France?

Others, on the contrary, saw it as the marker of a lasting change in behavior and a crisis of confidence in the future, crystallized around the fiscal measures taken under François Hollande’s five-year term, seen as unfavorable to families. It is now this long-term change in behavior that INSEE is celebrating.

BTS on tour for the first time: ‘Is this real or am I dreaming?’